Jarmo Sareva was appointed Consul General of Finland in New York effective September 1, 2022. Prior to his appointment to New York, Mr. Sareva served in Helsinki as Finland’s Ambassador for Cyber Affairs from 2021 to 2022 and as Finland’s first Ambassador for Innovation from 2018 to 2021. 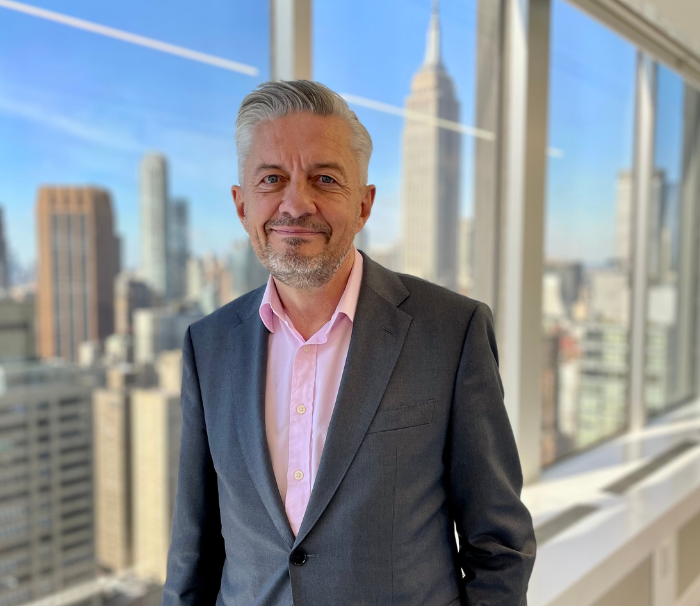 Ambassador Sareva’s previous diplomatic experience includes serving as Director for Arms Control, Disarmament and Non-proliferation in Helsinki and as Ambassador and Deputy Permanent Representative of Finland to the UN in New York, as well as postings in Moscow, Washington, D.C., and Vienna. In the early 2000s, he served as the Chef de Cabinet of the President of the 55th session of the UN General Assembly, and as Special Assistant to Dr. Hans Blix, Executive Chairman of the UN Monitoring, Verification and Inspection Commission (UNMOVIC).

As Ambassador for Innovation, he focused on human-centric digital cooperation at the global level. In particular, Ambassador Sareva led Finland’s work to advance gender equality through technology and innovation, as well as multistakeholder cooperation in artificial intelligence, digital inclusion and digital public goods. He also worked successfully to expand the U.N. presence in Helsinki. As Ambassador for Cyber Affairs, he focused, inter alia, on promoting the Finnish model of successful public-private partnerships in the cyber realm and on strengthening the norms of responsible state behavior in cyberspace through multilateral cyber diplomacy.

Ambassador Sareva holds an M.A. from the School of Advanced International Studies of the Johns Hopkins University in Washington. He is married with two children and two grandchildren.