Not all Finns and Finnish-Americans are drawn to colder climates – some of them have ended up down south as well! Our Honorary Consul in Atlanta, John D. Saunders, introduces the history and current presence of Finns in the southern state of Georgia.

The Finnish presence in Georgia began in significant numbers in the early 1970’s.  Georgia was, and still is, the number one pulp producing state in the United States, and Alabama is second.  The paper mills in Georgia were good candidates for Finnish paper making technology and attracted in the early days Finnish companies selling technology including Nokia Inc. (in the pre-phone days when it was selling process control systems), Ahlstrom, Tampella, Valmet, and other Finnish companies selling instrumentation.  The State of Georgia is the location of the largest paper making and trade association, “Tappi” (the Technical Association Pulp & Paper Industry).  Finnish companies are very active in that organization, and they support the Institute for Paper, Science and Technology at Georgia Tech, a major academic institution emphasizing paper making technology and research.  From the original companies selling Finnish technology, the Finnish companies have expanded into communication, software, and other fields.  Georgia Tech, Kennesaw State, Georgia State and other universities in Georgia have been successful in attracting Finnish students.

The Finnish American Chamber of Commerce and the Honorary Consulate in Atlanta sponsored the Finnish Independence Day Celebration on December 6, 2017.  There were in attendance 263 people which was one of the largest celebrations of Finnish Independence in the U.S.  The keynote speaker was His Excellency Jaakko Laajava, the former Ambassador of Finland to the United States who retired several years ago from the Finnish foreign ministry.

300 in the State of Georgia

Where to learn Finnish in your state?:

The only source is private teachers or tutors. There is no formal Finnish language teaching available.

Finnish American Chamber of Commerce of the Southeast(layout.types.url.description)

Current Honorary Consul is John D. Saunders. Finland has had diplomatic representation in Georgia since 1949.

Fun Finn Fact of the State: 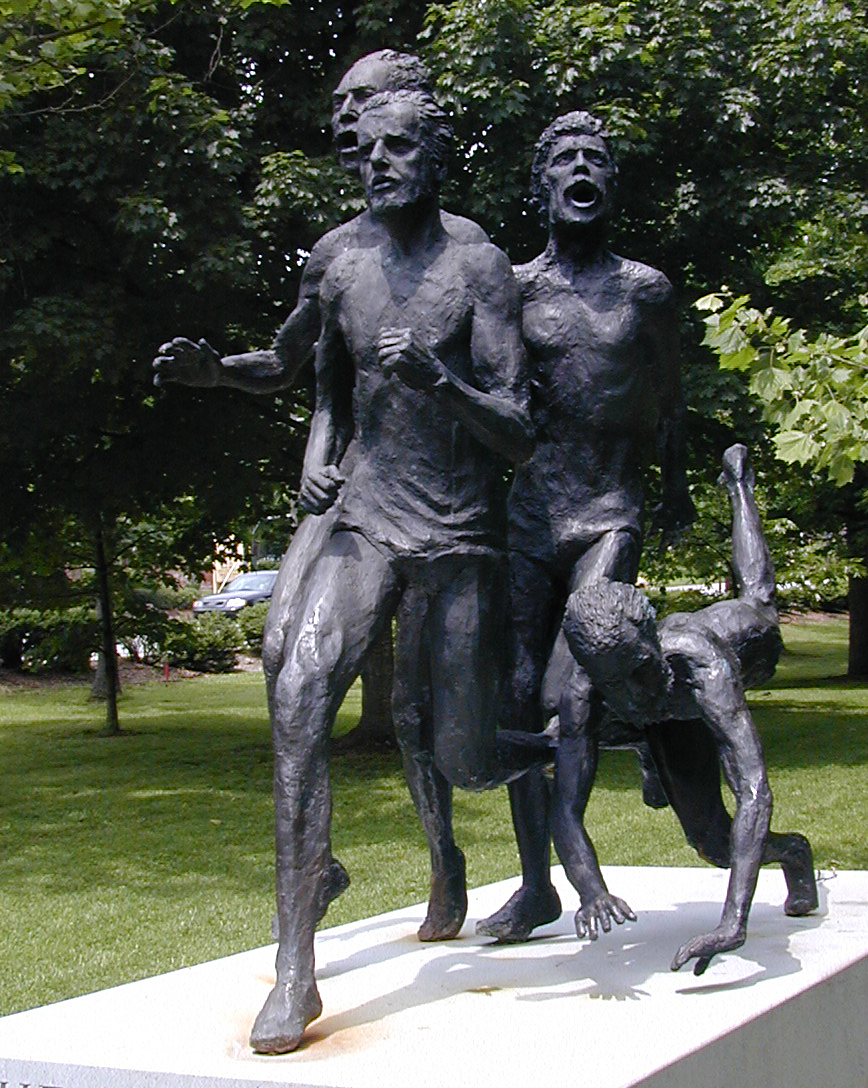 The Finnish American Chamber of Commerce and the Honorary Consul of Finland in Atlanta, John D. Saunders, were successful in a fundraising effort to commission a sculpture in Piedmont Park depicting the dramatic win of Lasse Viren in the 1976 Olympics in Montreal when he won his fourth gold medal and was victorious over two New Zealand and one German runners all of whom finished within one meter of each other at the finish line.  The sculpture has attracted much interest among local Finns and Finnish visitors to Atlanta.