In this part of our series 'Finns in the United States', we are presenting the Finnish-American community in the state of Washington. 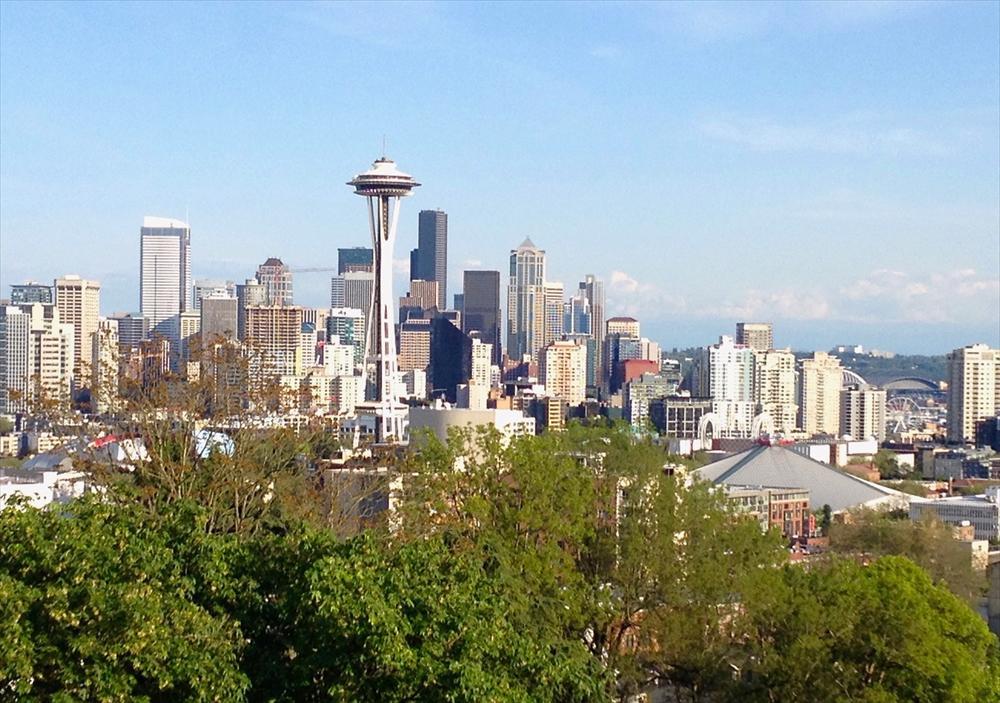 The skyline of Seattle.

The first Finnish communities settled in Washington when the Finns left their homeland in pursuit of a better life. In the beginning of the twentieth century, men came to work in the areas of forestry, construction, renovations and boat building industries. Working women were providing cleaning and other domestic services. Some Finns became entrepreneurs or farmers. Outside of work, the community established 'Finn Halls', places where people organized politically and preserved their cultural heritage.

Historically significant concentrations of Finns are in Naselle and Astoria near southern border to Oregon, and, of course, in Kirkland's Finn Hill where there were some 50 Finnish households. In Seattle, Ballard is the neighborhood where many Finns located in the past and where the Finnish Lutheran Church and the Nordic Museum are now situated.

The Nordic American Voices (NAV) oral history program is one of the Museum’s tools for engaging with collective memory in the wake of migration, identifying shared values, and understanding how immigrants and their descendants draw on the past to inform action in the present. The project is the only oral history initiative with a specific focus on Nordic immigrants and their descendants. To date, more than 550 interviews have been recorded, transcribed, and entered into a searchable database in the Museum’s permanent collection for research.

There is still a strong Finnish community in the state the present day. The Finnish cultural heritage is embraced by for example the folk rock band Pärske led by Henrika Ojala, soprano Maria Männistö and amazing bakers making Finnish rye bread, Karelian pastries and other traditional goodies.

We are also proud to have our own representative in our state Legislature, Senator Marko Liias, Pentti Rinne who has kindly kept up a database of emails of local Finns, The Finlandia Foundation, Finnish School of Seattle, Seattlen Suomalaiset and Kirpputori Facebook groups that keep us all connected.

Where to learn Finnish in your state?

Traditional events range from the Independence Day Celebration to Kalevala Day festivities at the Nordic Museum to the Wappu and summer parties at a local Vasa Park beach.  Gary London – previously the President of the Finlandia Foundation Seattle Chapter - has been organizing an almost-monthly Finnish movie night at the local Swedish Club for years now.  When the Seattle International Film Festival (SIFF) shows Finnish films, the Finns flock to see them. For the past three years the Nordic Heritage Museum has been organizing a popular Nordic Film Festival in collaboration with SIFF.

Text by: Kristiina Hiukka. Information was crowd-sourced from various people in the community.