Embassy of Finland in Washington D.C. is hosting the Mind-Building exhibition this spring and early summer. Mind-Building presents Finnish public libraries and library architecture throughout time. The exhibition will be open for public every first Tuesday of the month from February until June (February 4, March 3, April 7, May 5 and June 2, 2020), from 4pm to 7pm. Welcome to view it!

The exhibition speaks for active citizenship, freedom of speech, equality, inclusion and civic engagement promoted by the library movement and the power of architecture to be uplifting and welcoming. Local librarians and architects of library buildings can be described as mind-builders.

We celebrate public libraries as constantly rejuvenating hubs of social vitality and their role as public investments in a free and democratic society. They are noncommercial public spaces, which are open for everyone, free for everyone, belonging to everyone and used for everyone’s benefit. 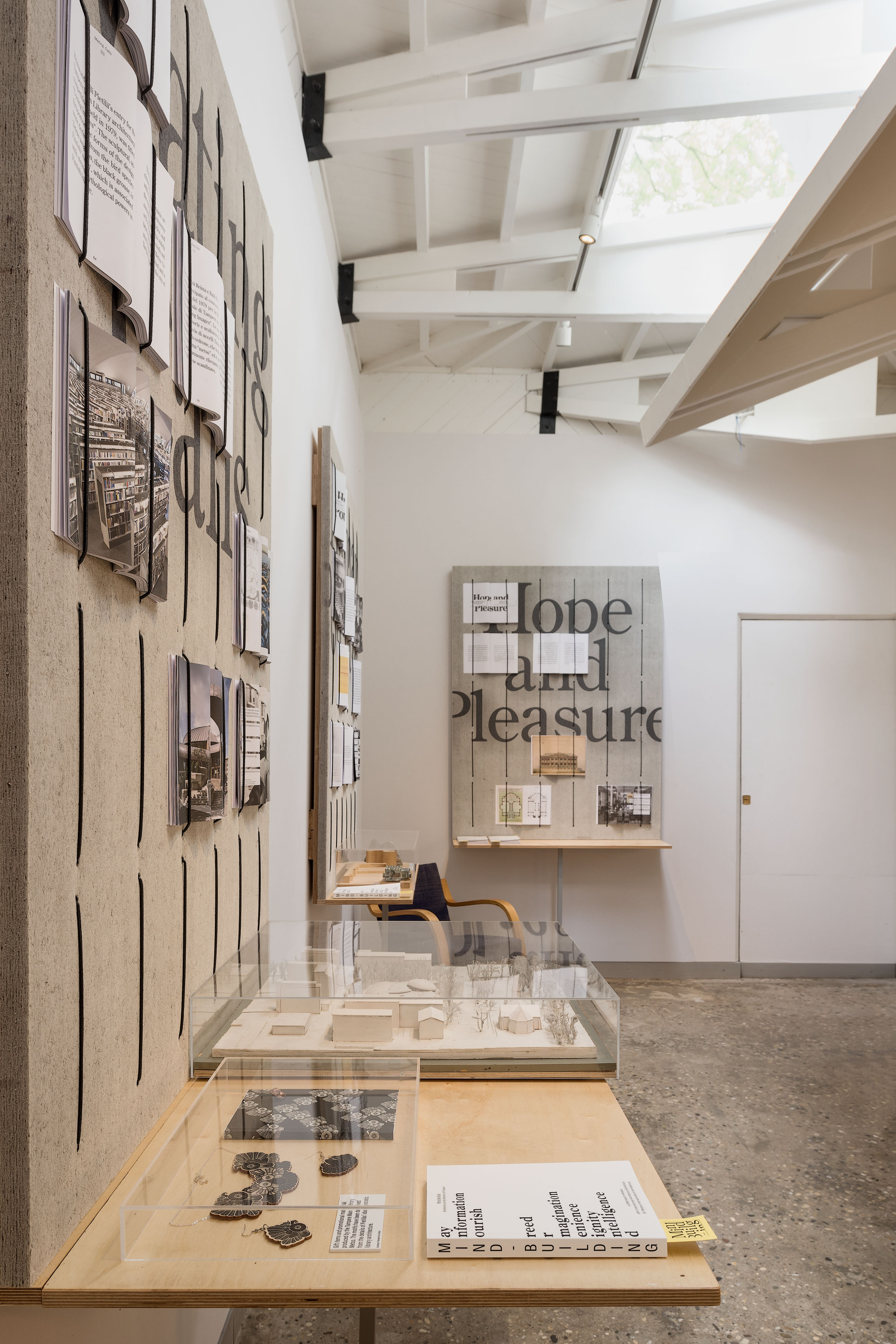 Mind-Building was originally commissioned and produced by Archinfo Finland for the pavilion of Finland at the Biennale Architettura 2018 in Venice. The exhibition gained an enthusiastic reception both among biennale visitors and international media. Many international journals and channels published articles about it, including CNN, The Guardian and Financial Times.

Mind-Building covers more than 100 years of history and presents 17 samples of libraries.

The oldest library is the Rikhardinkatu public library from 1881 (the first building in Finland designed specifically for public library use) and the newest example is the state-of-the-art Helsinki Central Library Oodi, opened in December 2018.

The exhibition showcases Finnish libraries through a thematic selection of architectural designs, objects and specially commissioned sound and video work. 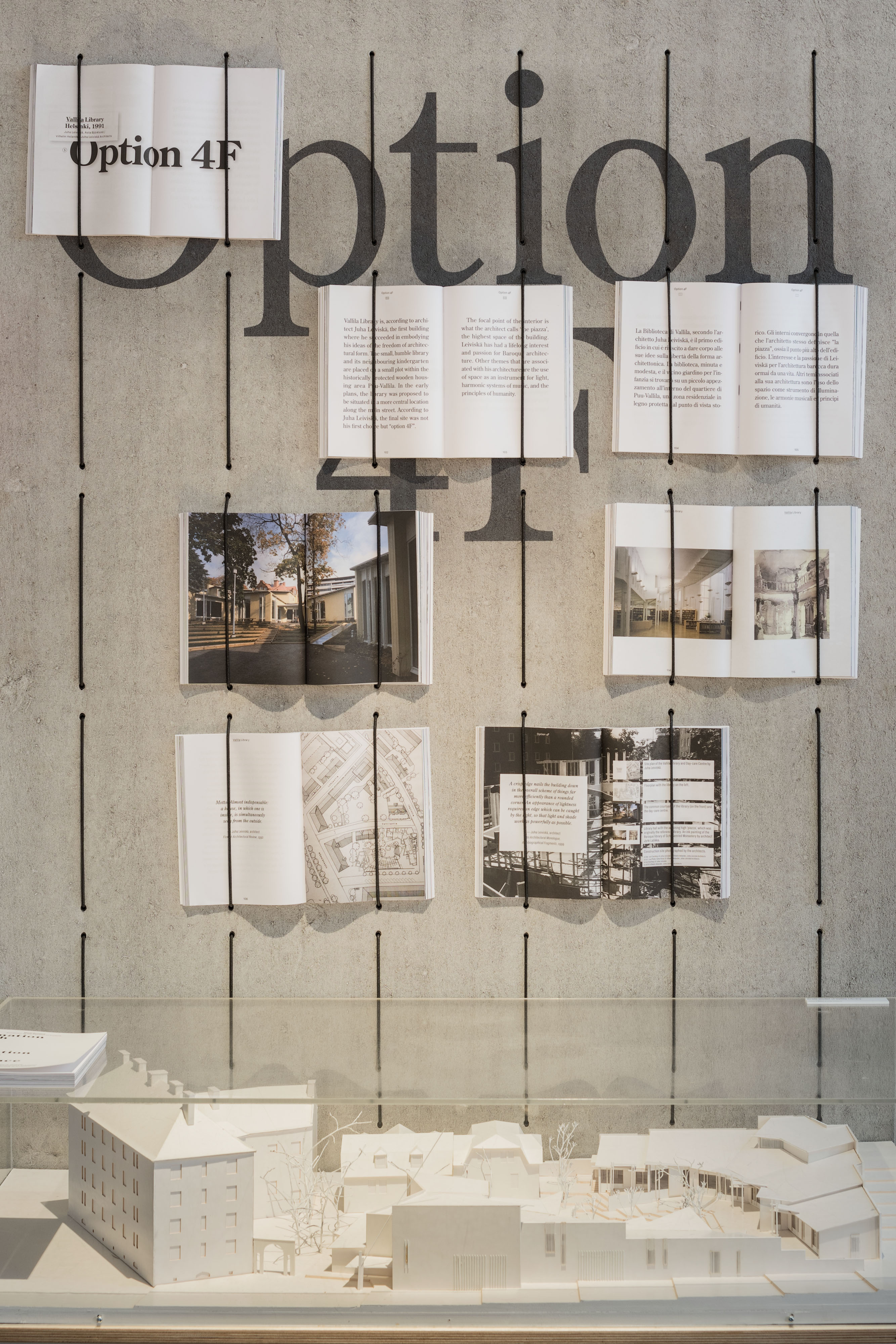 Finland is a country with a deeply ingrained love of libraries and literacy. Finns are among the world’s most enthusiastic users of public libraries: the population of 5.5 million people borrows close to 68 million books a year.

Today, a Finnish library is a place for learning, doing and sharing. In Finland, the language of architecture is pragmatic, yet powerful. Architectural quality doesn’t spell grandiosity but the ability to stand the test of time and to raise affection within the local community.

Welcome to the exhibition – may it nourish your imagination, lenience and understanding!

Stay tuned also for events the Embassy will organize in 2020 in connection with the exhibition. More information on these will follow. 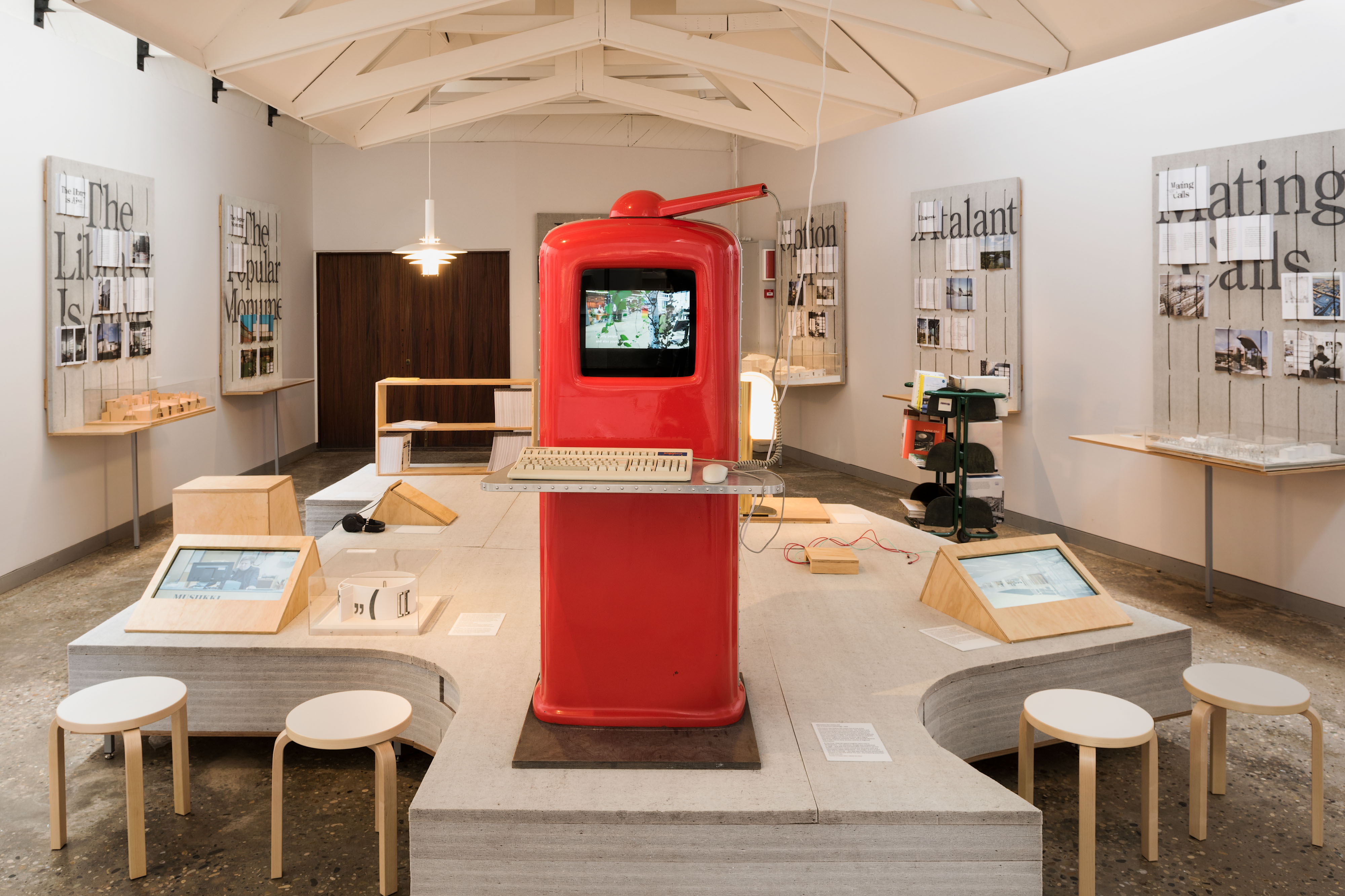 The exhibition is available for viewing from 4-7 pm on the following dates.

Accompanied with a screening of The Violin Player film

No pre-registration is required for just viewing the exhibition on above mentioned dates, but do take note that RSVPs are needed for participating in the extra activities taking place on the same dates.