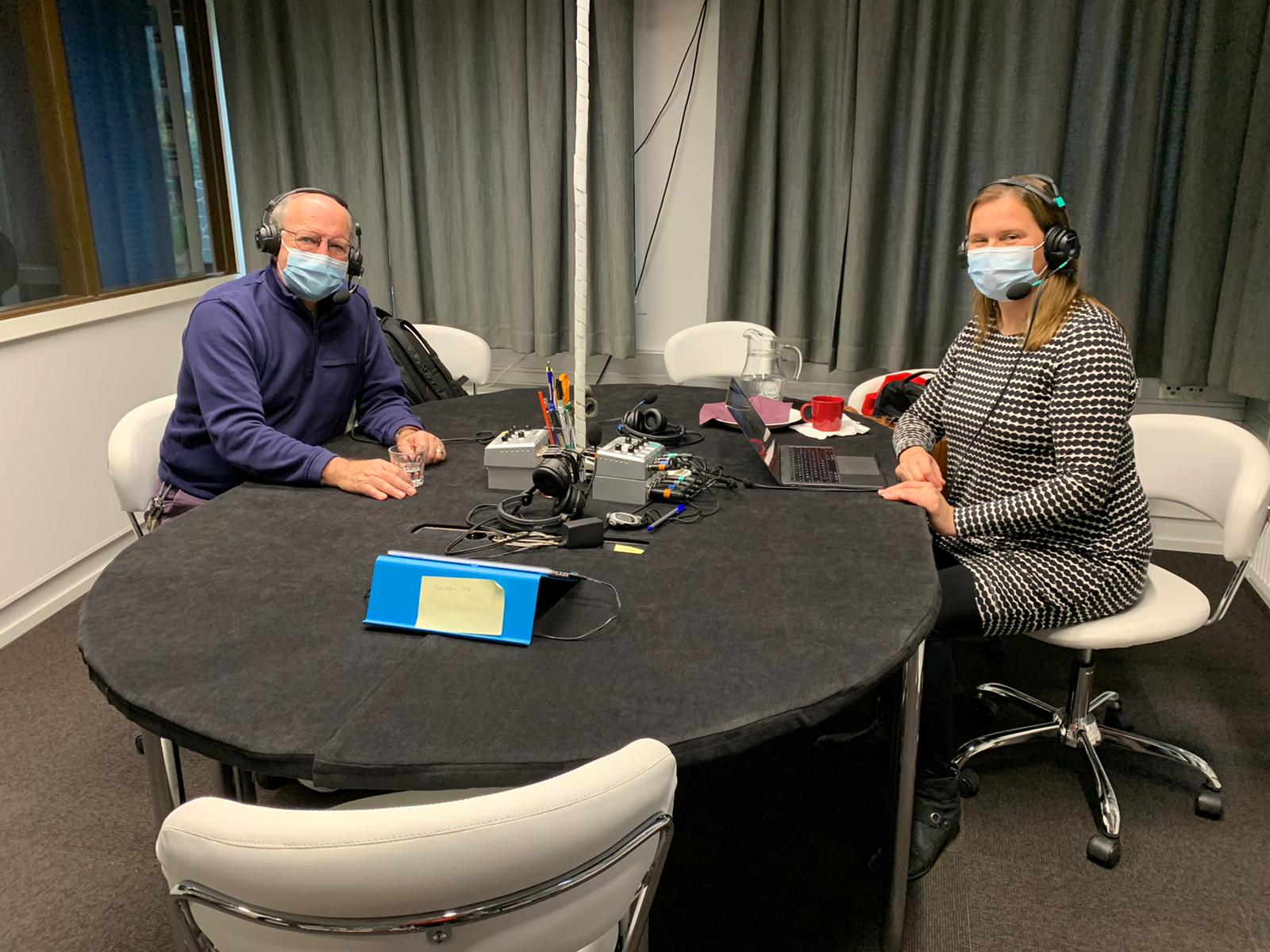 Journalist Ninarose Maoz is interviewing Mr. Rony Smolar, who is a journalist, an author and the former Head of the Jewish Community in Helsinki. The podcast is describing the history of the diplomatic relations from the view of Finnish-Israeli journalist, who has been closely involved in the bilateral events. The listener is taken for a historical trip, starting from Rony’s childhood memories and pockets full of Jaffa oranges, through the state visits and the Israeli Prime Minister who suddenly disappeared in Finland, until the active co-operation in our days. The podcast is in Finnish but you can find an English summary here (Öppnar nytt fönster) and a Swedish summary here. (Öppnar nytt fönster)

The Film weeks present a special collection of Finnish movies, classics and new productions. The showcase is made in cooperation with Herzliya Cinematheque. You can find the full list of the movies, more information and tickets at https://www.hcinema.org.il/(Länk till en annan webbplats.).

Among the films, Herzliya Cinematheque is also presenting some short videos about Finland and Finnish lifestyle, on their website: https://www.hcinema.org.il/nordic-cinema-show-case-2-5-2/(Länk till en annan webbplats.) (Öppnar nytt fönster)

On Tuesday night November 24, with a video installation of Northern Lights, the Finnish Lapland tourism sent greetings to the Israeli travelers, who year after year came to the far North to experience the winter magic. The lights were projected on the wall of the Habima Theater in Tel Aviv between 19:00-23:00. TV Channel 12 showed the lights in the live newscast on the same evening. 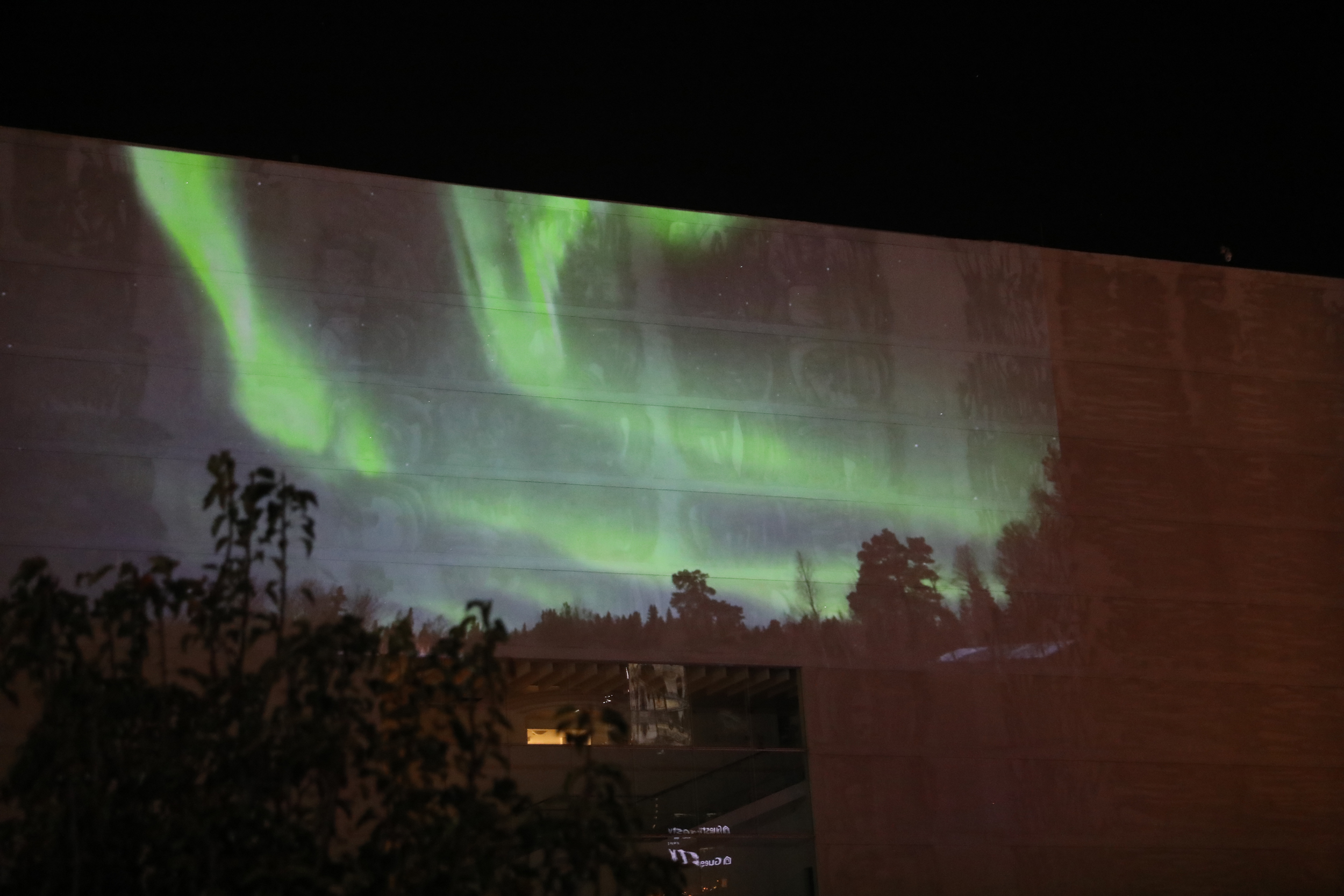 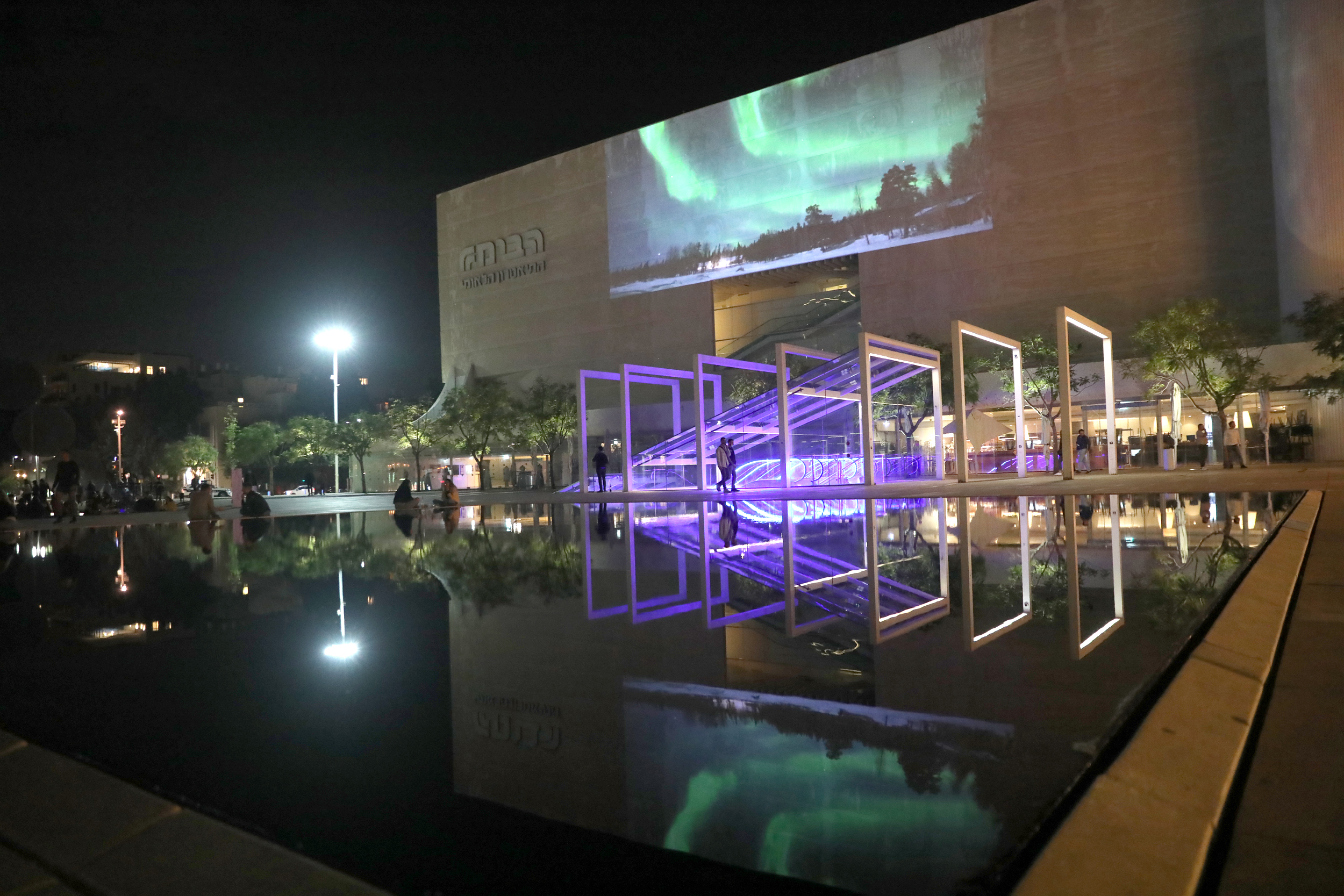 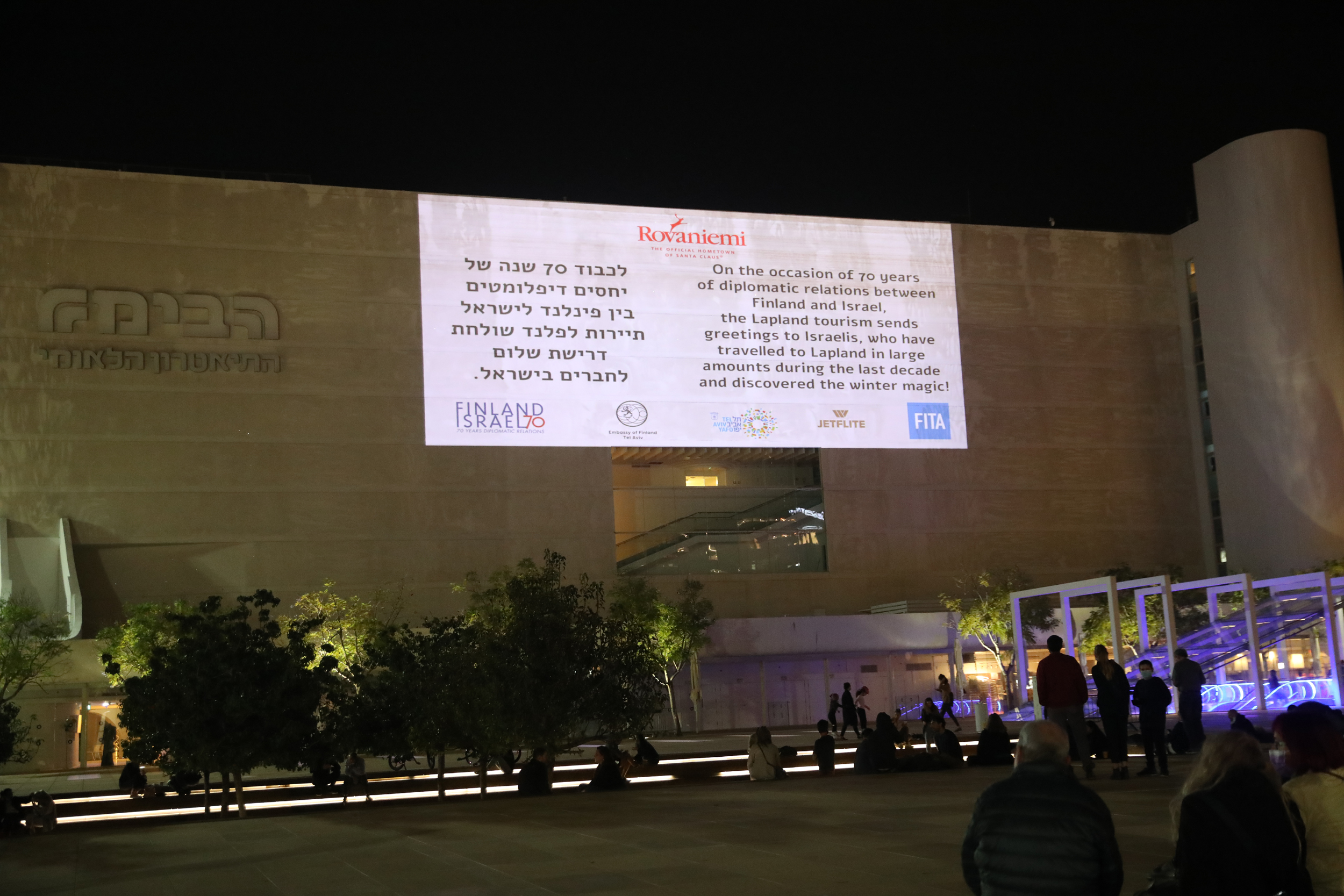 If you’re interested to join this celebrative webinar, please sign up shortly since the registration is limited! https://il-fin.levinsky.ac.il/registration/(Länk till en annan webbplats.) 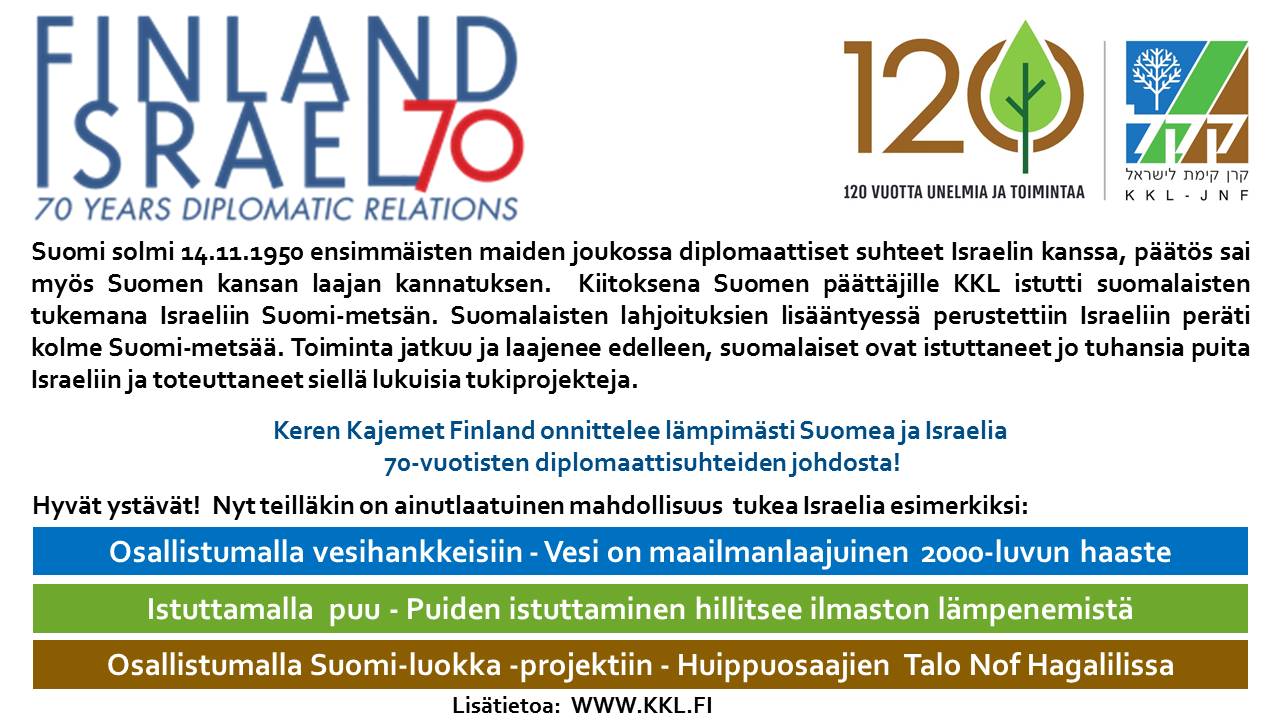 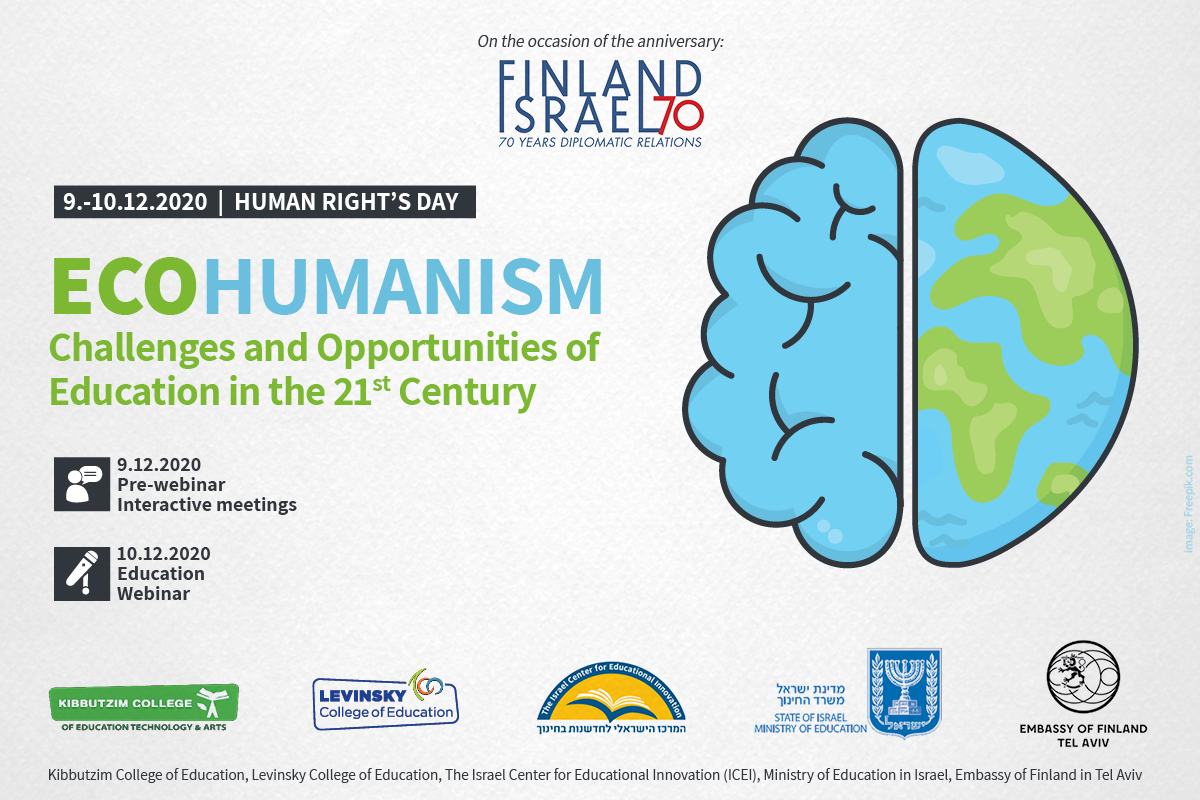