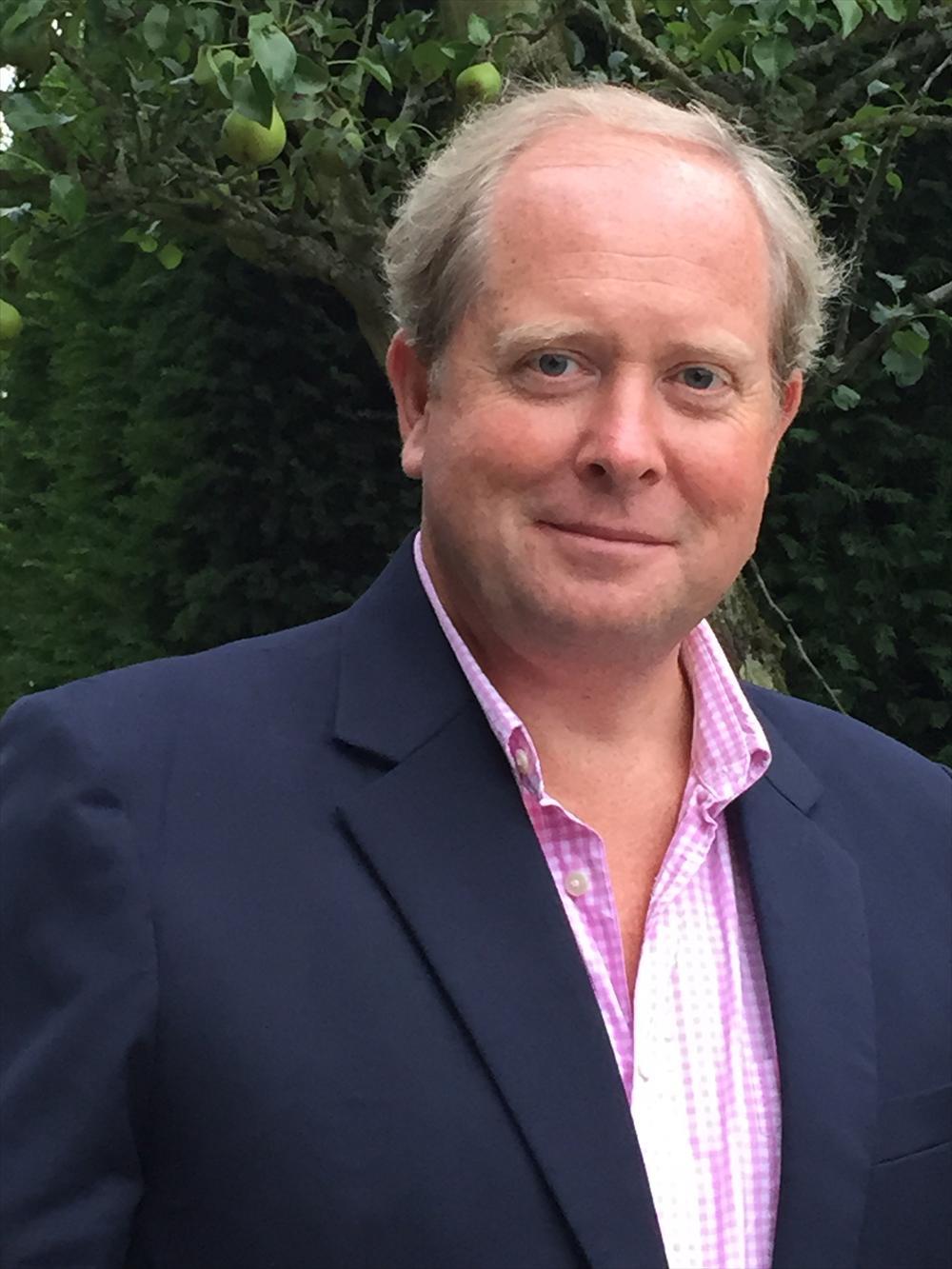 Mr Ryeland is the managing Director of family business George Hammond PLC. He is also Honorary Consul for France, Sweden, Denmark and the Netherlands. Off-hours Mr Ryeland enjoys sports especially cricket and golf, but also has interest in other activities such as travelling, food and wine.

1. How did you end up as an Honorary Consul for Finland?
My Father was previously the Honorary Consul for many years until he passed away in 1989. Ambassador Ilkka Pastinen, saw fit to appoint me to succeed my Father, so I am now approaching 30 years of proudly representing the interests of Finland.

2. What do you enjoy most in your role as an Honorary Consul?
The role of the Honorary consul has changed in this period and we sadly do not get the opportunity to meet as many Finnish nationals as before, which is certainly an element I enjoy. However, any successful assistance guidance however small, gives satisfaction.

3. What is Finland known for in your area?
Dover being an active port means products from Wartsila & Kalmar are well known. The various local music festivals offer pieces from time to time by Jean Sibelius and sometimes Karelian pieces and surely everyone will remember Lordi’s triumph in 2006. The day to day exposure of Nokia, Marimekko, Finnair, forest products, and Angry birds is obvious. Hopefully from recent successful marketing initiatives and the celebration of Finland’s 100 years of Independence in 2017, subjects such as Lapland, Midnight Sun, Lakeland, the Archipelago and the benefits of taking a regular Finnish sauna are also now well recognized.

4. What do you wish people in your area knew more about Finland?
Finns have inspired design and are now at the forefront of technology, healthcare, clean energy & life sciences and that Cloudberry liqueur is delicious on vanilla ice cream.

5. What does your area have to offer for Finns or Finnish companies?
Kent is proximate to both London and the near continent with excellent transport links. There are active Chambers of commerce to assist businesses, always supported by Team Finland. The Garden of England, waterfronts and beaches make it an enviable location to work reside, with great educational establishments, golf courses, cricket pitches and historical attractions all over the County.

6. What is your favourite Finnish word or expression? Why?
Kippis. Well, that’s what I say to Santa Claus, when he visits each year. Why? Hopefully, self-explanatory!

Finland has about 400 honorary consulates around the world, 20 of which in the United Kingdom. Honorary Consuls promote economic, political, academic and cultural relations between Finland and the UK, and monitor the rights of Finnish citizens in their sphere of operation. They can for example guide and assist in contacts with the local authorities or the embassy. However, their possibilities to provide assistance are limited, nor for instance can they grant a passport.