At the presidential session on Friday 10 August, the President of the Republic decided to appoint Counsellor for Foreign Affairs Pekka Orpana to serve as Finland's Ambassador to Tokyo from 1 September 2018. 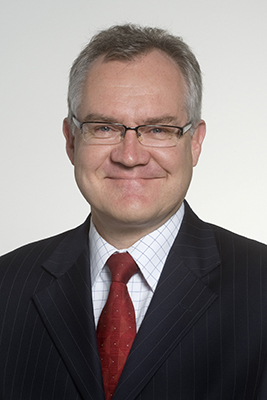 Orpana is currently Senior Adviser responsible for external energy relations and climate in the Unit for General EU Affairs and Coordination.

He has held different positions at the Embassies of Finland in Pretoria, London and Alger, at the Permanent Mission of Finland to the United Nations in New York, and worked in the Honorary Consulate of Finland in Marseille.