The new sleek Embassy building at 12 Darwin Avenue, representing the best of contemporary Finnish architectural traditions the Ilmarinen, was officially opened in February 2002. It still attracts wide interest around Australia and has been praised as an architectural masterpiece. The building symbolises modern day Finland: its openness, high technology and love of nature. 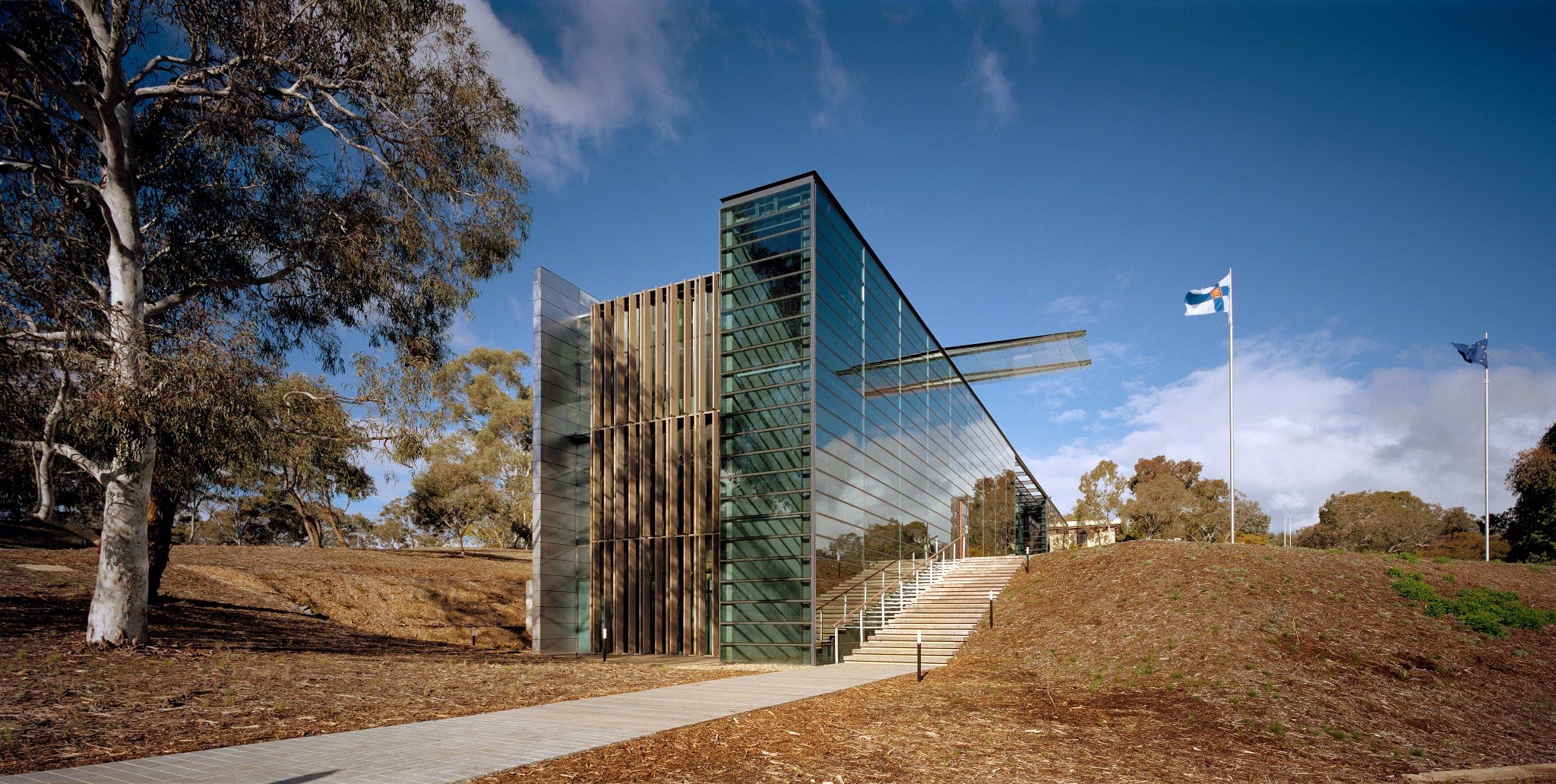 An open architectural competition for the Embassy building was held in 1997. Hirvonen-Huttunen Architects(layout.types.url.description) were chosen the winner.  Vesa Huttunen drew his inspiration for the building from the armoured coastal vessel Ilmarinen(layout.types.url.description) of the wartime Finnish Navy. Thus, the Embassy building carrying the same name resembles a ship. The name Ilmarinen is originally the name of the blacksmith hero of the Finnish national epic Kalevala. Natural grasses have been planted in the area surrounding the building in tribute to Australian nature. The facade of the chancery building is made wholly of glass. The other basic materials of the building are steel, concrete and wood from South Eastern Australia. 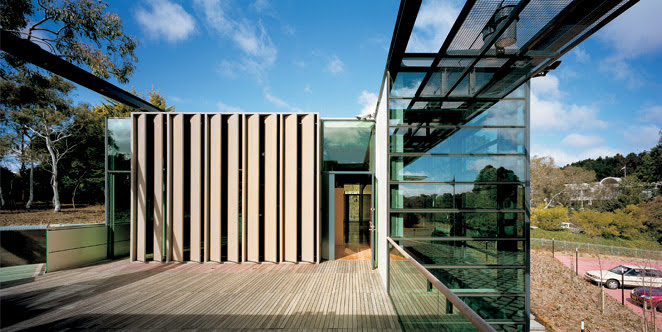