We have a new Honorary Consul in Cape Town. Mr Philip Palmgren follows in the footsteps of his late father and becomes a second generation Honorary Consul to serve Finland.

Mr Palmgren is the Managing Director of Nordic Paper and Packaging Pty Ltd. The company has been supplying the local markets with Finnish paper, plywood, timber and packaging products since 2002. Our new Honorary Consul has a strong background in the business world and has studied at Hanken, the Finnish School of Economics.

Mr Palmgren has lived in Cape Town since 2011. Even before becoming the Honorary Consul, he and his wife Sabine have shown a keen interest in cementing ties between Finns and Finland in the Cape region. They have for example arranged advanced votings for the Finnish elections and are strong members of the Finnish community in Cape Town - on Facebook there is a group called Finns in Cape Town.

Our new Honorary Consul speaks Finnish, Swedish and English. During his free time he enjoys golf, boating, cooking and riding a bike. Philip’s tip for Cape Town first-timers is to start the day with a hike and head for a long lunch to a wine farm. 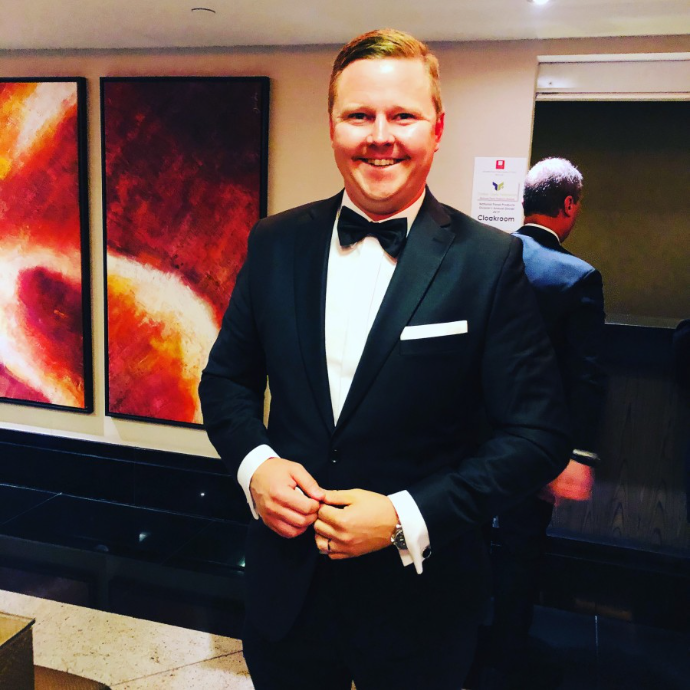