Welcome to our virtual celebrations!

The diplomatic relations between Finland and Cyprus were established on 2.9.1961, and due to this event and the year of celebration the Embassy of Finland in Nicosia is using this platform to share public our common history and stories, photos, videos and news from various events.

Forewords by the Ambassador

Mr. Harri Mäki-Reinikka is the 17th Ambassador of Finland to Cyprus and 5th in a row as Head of the Mission in Nicosia. It is a privilege and honor to represent Finland in Cyprus during this year 2021, when our countries are celebrating the 60th anniversary of the establishment of our diplomatic relations. Read his letter by clicking here.

As part of our virtual celebration, we have invited pianist Mr. Ossi Tanner to join us to celebrate the 60th anniversary of diplomatic relations between Finland and Cyprus. Ossi Tanner is the grandson of Mr. Arto Tanner who served as Ambassador of Finland to Cyprus in 1993-97.

Since 1961, there has been 17 Finnish ambassadors to Cyprus, five of which have served as head of mission in Nicosia since 2004. The UN peacekeeping operation in Cyprus started back in 1964 and is still continuing. Over the years, some 10,000 Finnish peacekeepers have served on the island.

In honor to the anniversary, we have compiled various photographs of Finnish presence in Cyprus since 1961. Piano performance by Ossi Tanner.

Dr. Erato Kozakou-Marcoullis has a personal and warm relationship with Finland. When moving to Finland with her husband in January 1975 as young students, Marcoullis and her husband were two of the few Cypriots in Finland. Later on, as the Ambassador of Cyprus to Sweden in 1996-98, Marcoullis was accredited  to Finland as well, visiting  Helsinki every other month. Later as the Minister of Foreign Affairs of Cyprus in 2007-2008 and 2011-2013, Marcoullis developed the relations between Cyprus and Finland on reciprocity and common values. 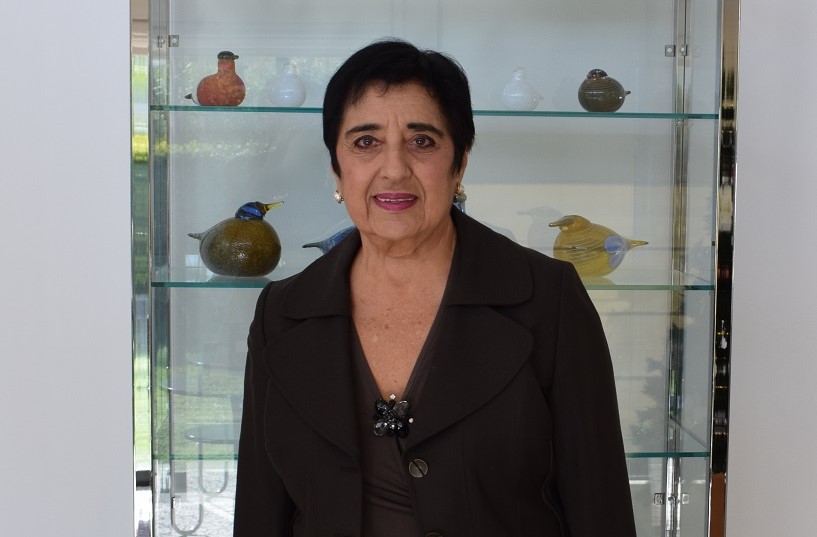 The Honorary Consul General, Mr. Demosthenis Severis, has been working for Finland and the Finnish people for nearly half a century. Over the years, he has become a friend to the Finnish visitors and residents. He also knows many former Finnish Presidents and Ambassadors in person. The Honorary Consul General shares many memories with the UN peacekeepers who gave him his Finnish nickname ‘Timo’. 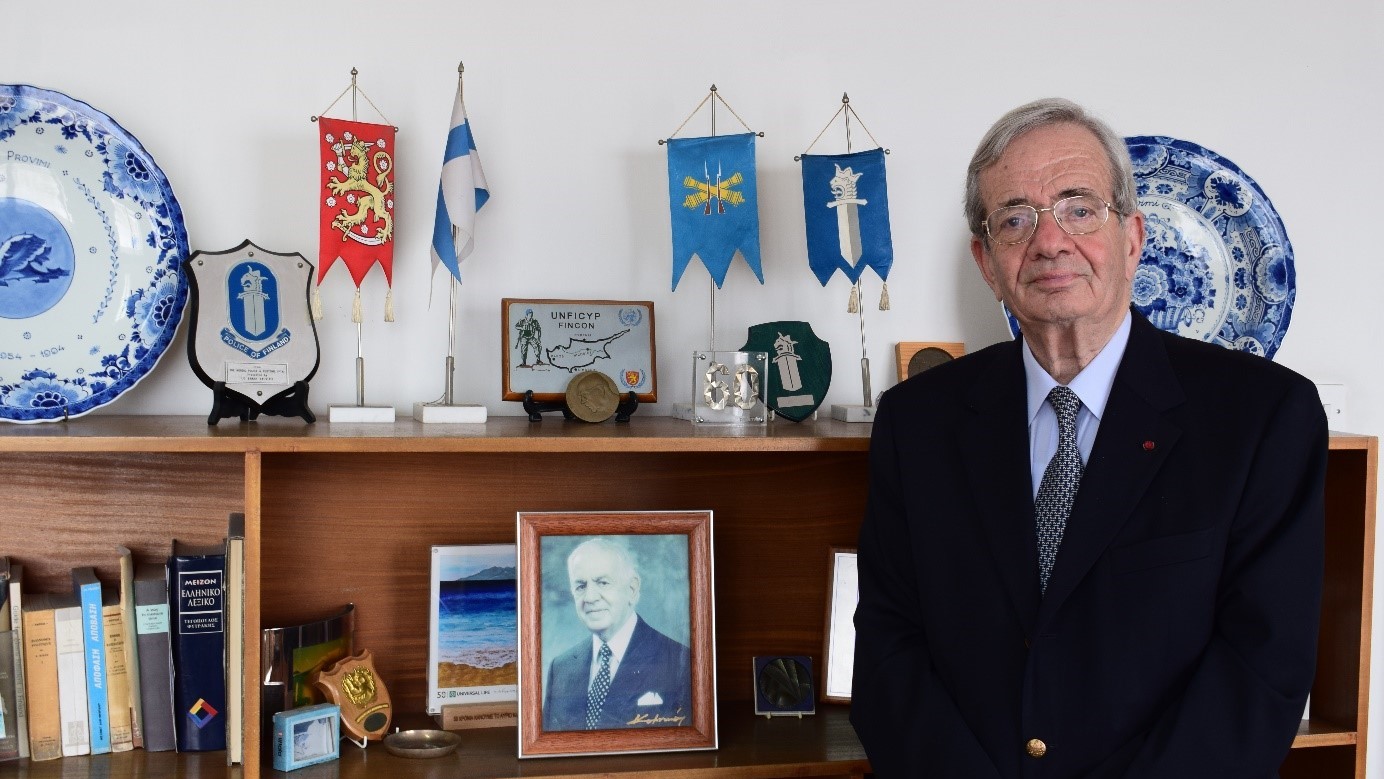 Interview: the esteemed employee of the Embassy, Mrs. Suvi Terävä-Petrikkou 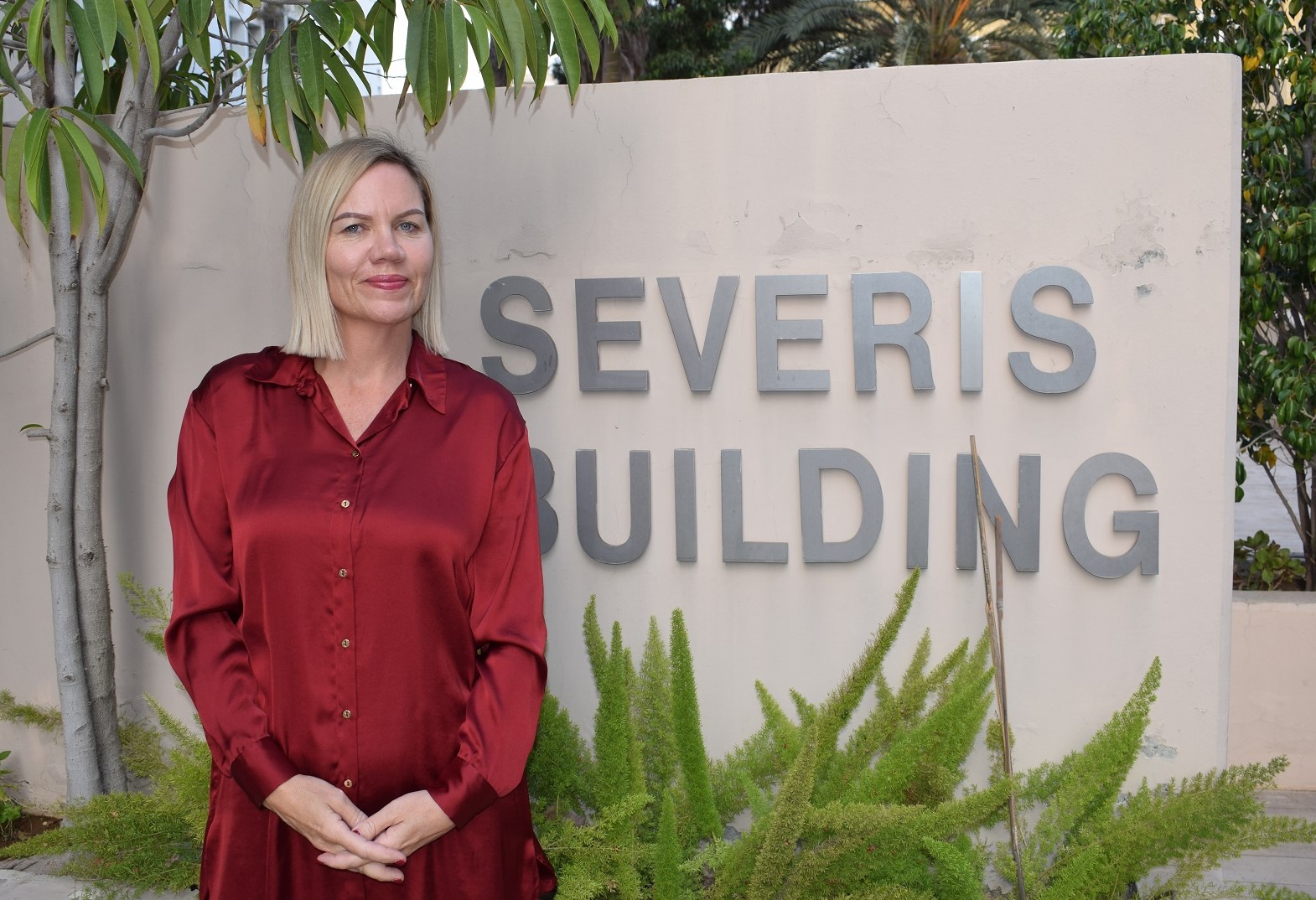 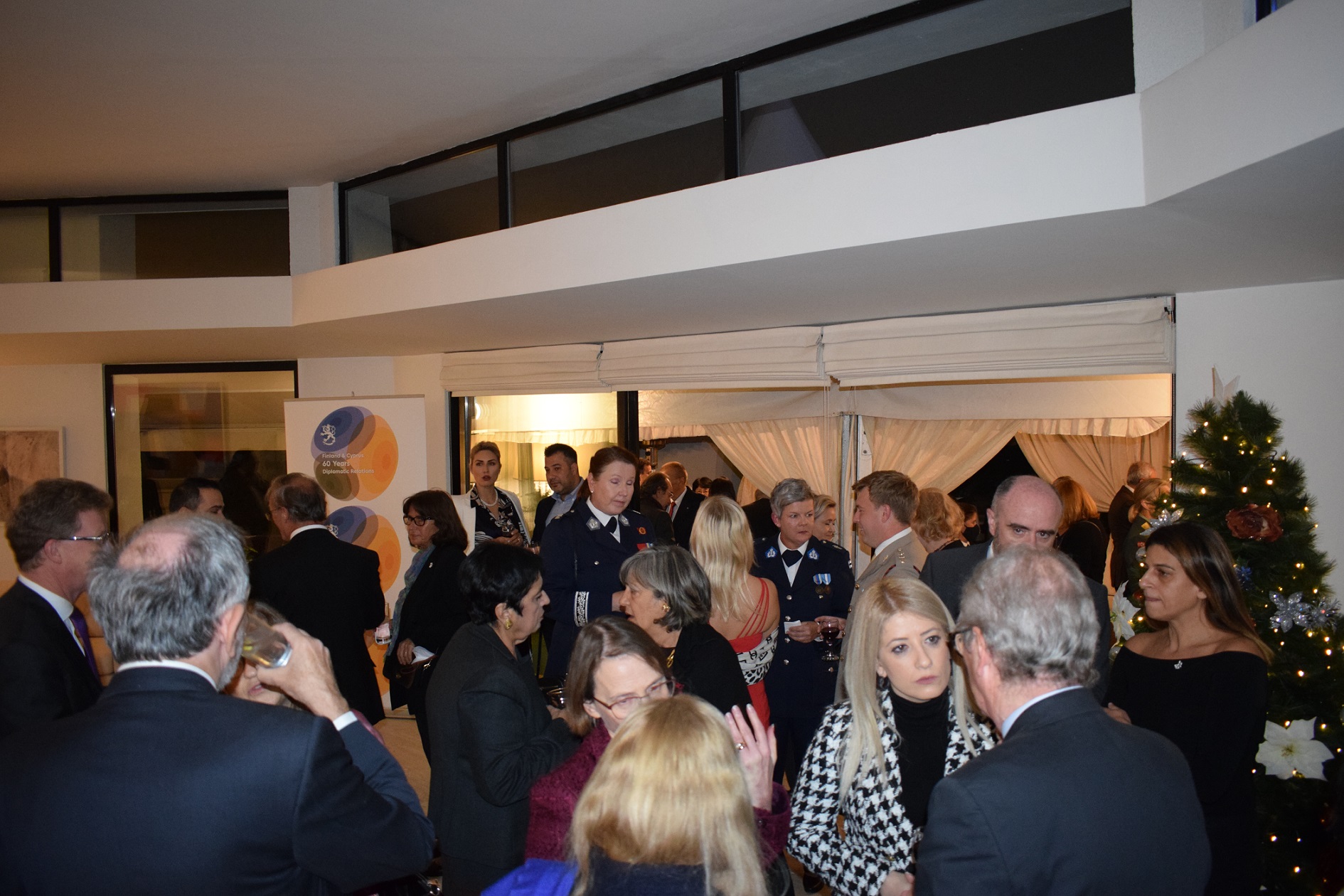 Cyprus Symphony Orchestra presented ‘Cyprus meets Finland’ (Premiere 2) concert at Pallas Theatre, Nicosia on November 4, 2021. The stars of the event were the honoured guest musicians from Finland: Solo Cellist Mr. Petros Gospodinov and Conductor Mr. Tomas Djupsjöbacka. The concert was supported by the Embassy of Finland. More information on the event here. 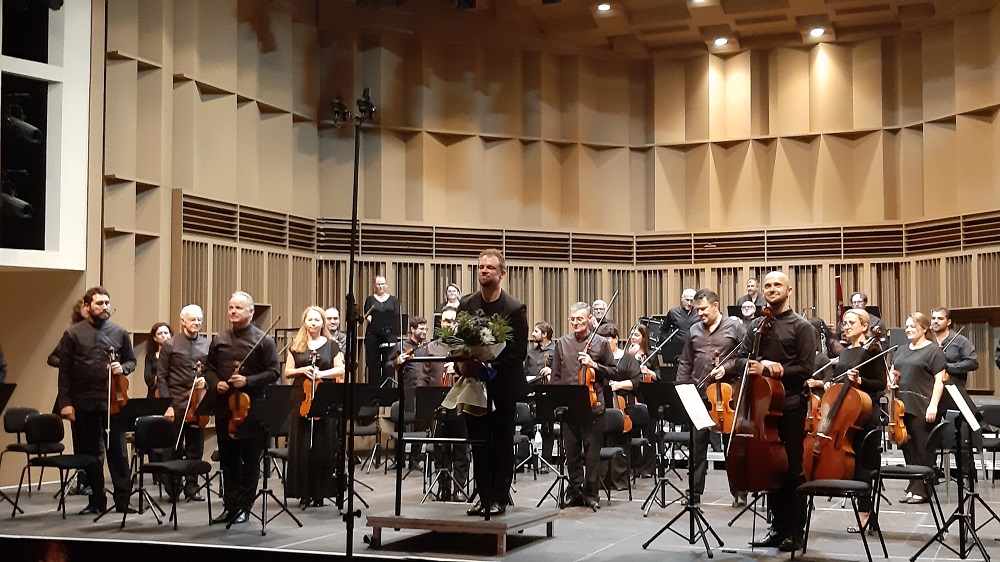 To honour the 60th anniversary of diplomatic relations between Finland and Cyprus, the Minister for Foreign Affairs of Finland Mr. Pekka Haavisto sent a video message to the Minister of Foreign Affairs of the Republic of Cyprus, Mr. Nikos Christodoulides. The video was shown at the 60th anniversary reception hosted by Ambassador Harri Mäki-Reinikka on 2 September 2021.

To honor the Flag Day of Finnish Defence Forces on June 4 2021, Minister of Defence Mr. Antti Kaikkonen sent a message to Minister of Defence of the Republic of Cyprus, Mr. Charalambos Petrides. The video was shown at a festive lunch hosted by Ambassador Harri Mäki-Reinikka.

The establishment of the diplomatic relations 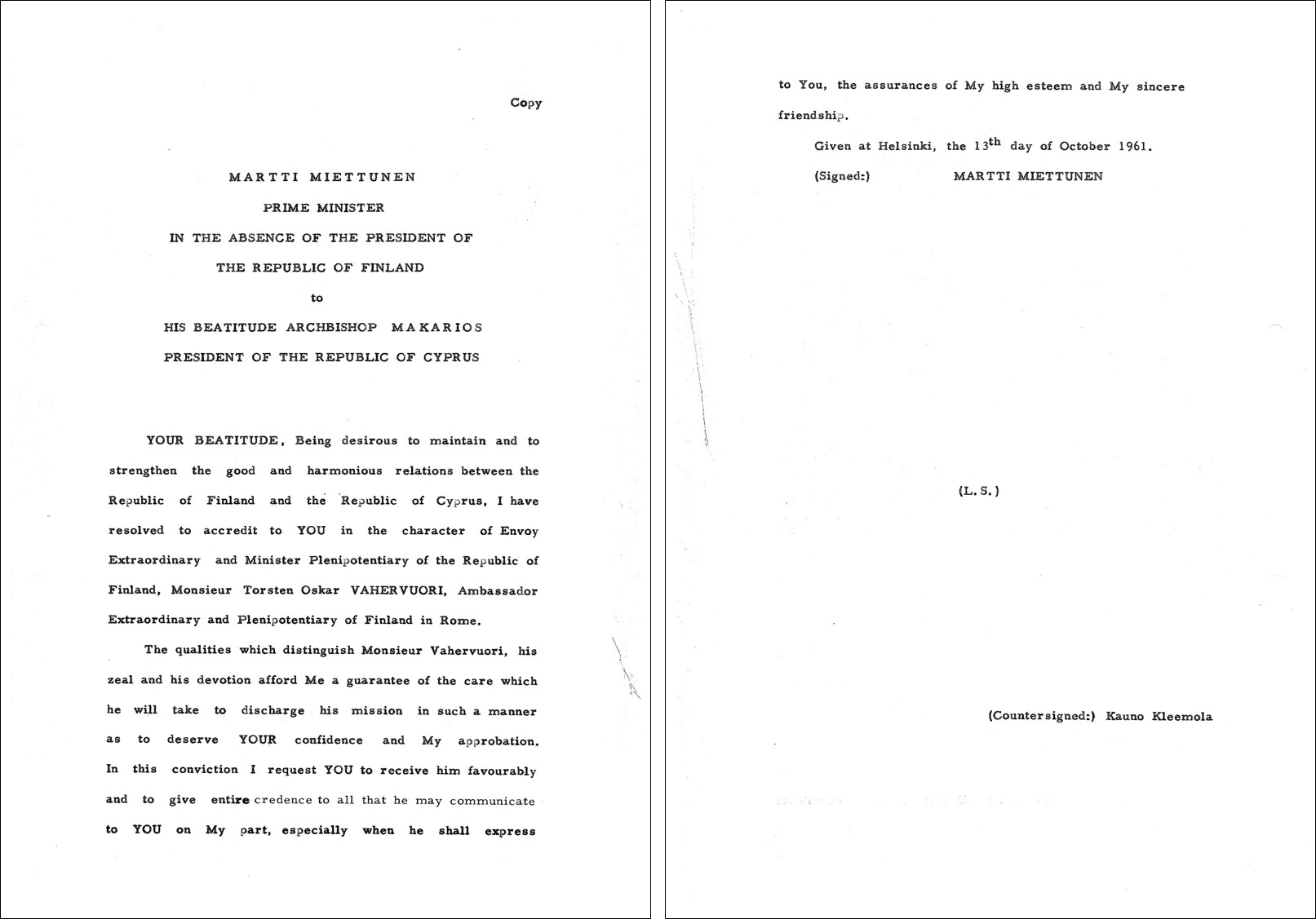