60th anniversary of diplomatic relations between Finland and Cyprus

The 60th anniversary of diplomatic relations between Finland and Cyprus was celebrated on Thursday 2 September 2021 with a festive lunch hosted by the Ambassador of Finland, Mr. Harri Mäki-Reinikka at his residence in Nicosia. 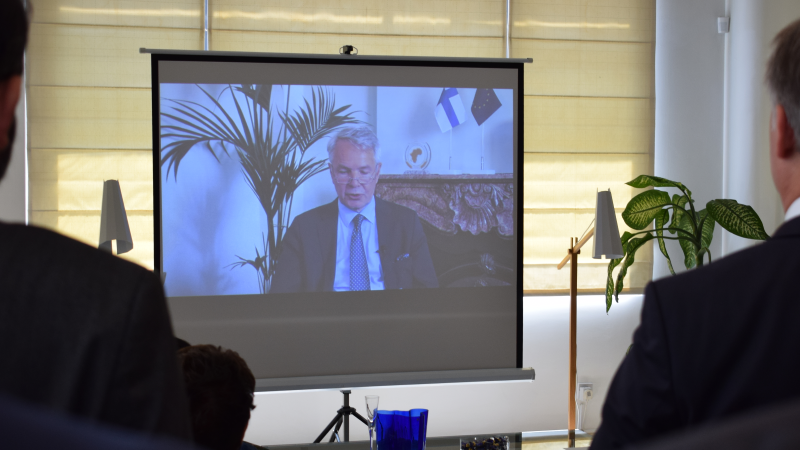 The Minister for Foreign Affairs in Finland, Mr. Pekka Haavisto attented the event in Nicosia virtually by sending his video greetings(Link to another website.) to the Minister of Foreign Affairs of the Republic of Cyprus, Mr. Nikos Christodoulides.