One Last Deal at Nordic Nights

The extended season of Nordic Nights comes to a close with the screening of Klaus Härö’s One Last Deal (Tuntematon mestari).

One Last Deal got its world premiere at the Toronto International Film in 2018 to and was also screened at the European Union Film Festival in Ottawa, Vancouver and Toronto, where it was the runner-up for the audience award in 2019.

Director Klaus Härö has over 60 awards under his belt over a long career in cinema, and a number of TIFF world premieres, as was the case with One Last Deal.  He is skilled at creating nuanced characters whose layered inner conflicts develop gradually, ideal for contemplation and conversations after seeing the film.

In One Last Deal, an aging art dealer, Olavi, struggles with the idea of retirement and having to let go of a business not moving on with the times.  Work always comes first, distancing him from his only family, a daughter and teenage grandson. At an auction, Olavi comes across an obscure painting that just might be worth a fortune. Will this be his one last deal allowing him to bow out in a triumph?

Register for the zoom screening and chat: https://bit.ly/2RVbTfaLink to another website.

Nordic Nights is organized in co-operation with the Honorary Consulate of Finland in Toronto, Icelandic Canadian Club, Finnish Studies Program at University of Toronto and Ryerson University School of Image Arts 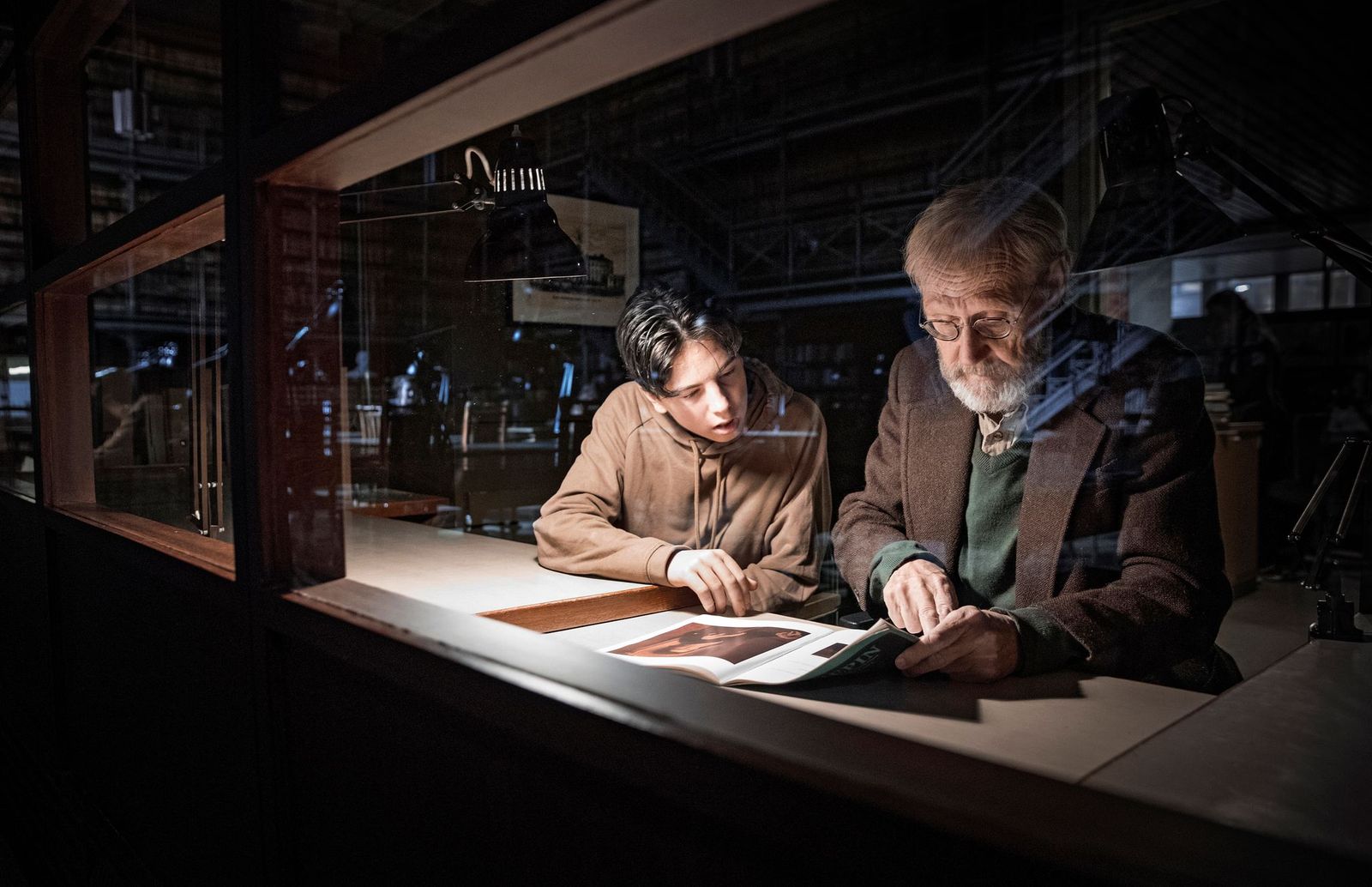