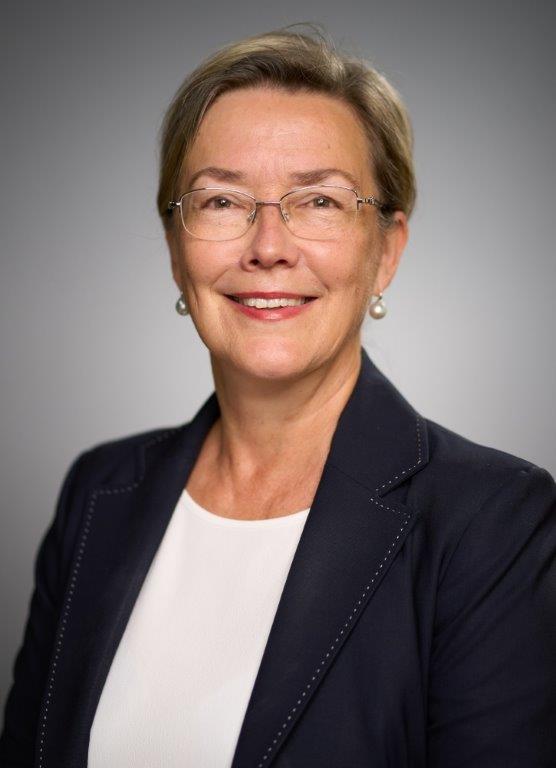 Prior to the current position, Ms. Kalkku served as Under-Secretary of State at the Ministry for Foreign Affairs of Finland, responsible for development policy and relations with African and Middle Eastern countries. Prior to that, she served as Director-General of the Department for Americas and Asia in 2005-2015. In 2000-2005, she served as Director of the Security Policy unit at the Political Department of the Ministry.

She has worked with issues related to security policy and crisis management, the EU and the UN affairs, transatlantic relations, Asian and Middle Eastern affairs, Finland’s relations with African countries as well as trade promotion and development policy and development cooperation. She was member of the Finnish delegation to the UN Security Council in 1989-1990. She also served as a Diplomatic Advisor to the Foreign Minister of Finland at the Ministry in the 1990’s.

Ms. Kalkku holds Masters (1982) and Licenciate of Law (1999) degrees from the University of Helsinki, specializing in international law.  She was born in Helsinki 1959, and she is married with two grown-up children.