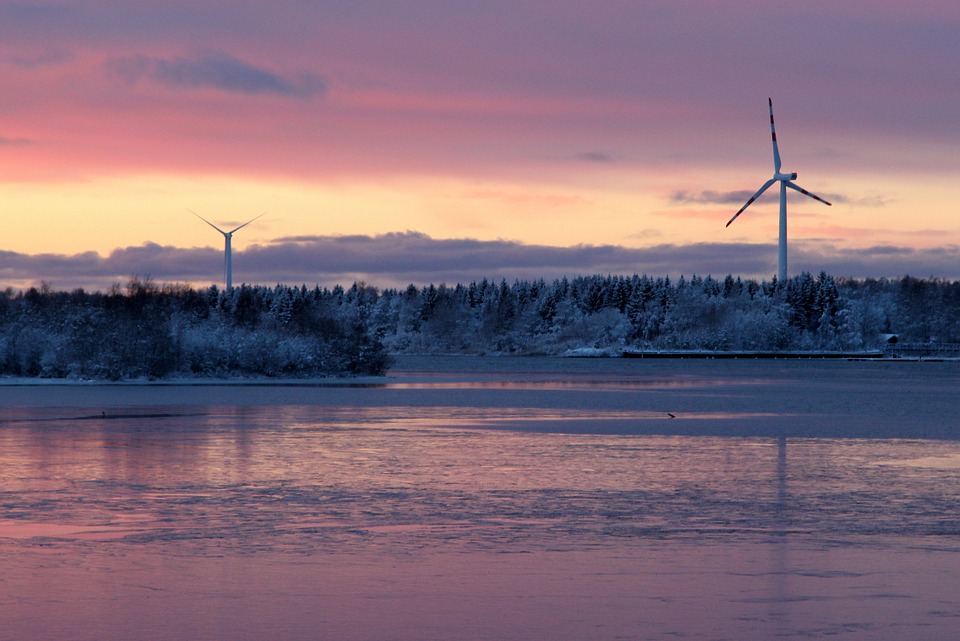 In November, the European Commission issued some legislative proposals related to the union’s objectives for 2030 and the development of an Energy Union. The actual discussion of the initiatives is now beginning both in the EU’s Council of Ministers and in the European Parliament. However, one will still have to wait for a long time for these regulations to be completed.

Before the legislative proposals were issued, Finland was lobbying actively until the very end and the proposals were indeed very much like what was anticipated. This is a good starting point. The Government has just (2 February 2017) submitted the specified views on these proposals to Parliament.

Malta began its first presidency of the Council of the European Union in January. The small member state faces a tough challenge when the discussion on this package, nicknamed the “winter package”, and more officially called the Commission’s clean energy package, starts. Malta therefore intends to focus its resources on the proposals on energy efficiency.

The Commission has proposed a binding target of 30 per cent at the level of the EU for the increase in energy efficiency. Finland has some reservations about the binding nature of the target, as the central aim in the EU’s climate and energy policy is the reduction of greenhouse gas emissions.

Energy efficiency is a great servant, but a bad master: binding targets, which may at worst be country-specific, reduce the cost-effectiveness and flexibility of the emission reduction measures within countries and between countries. The 30-per cent target in itself is acceptable, if it is not country-specific and, for example, the interests of energy intensive industry, which is important for Finland, can be sufficiently taken into account. It is also important to ensure that expensive and inefficient targets will not be included in the more technical provisions, for example, in the form of house and flat-specific meters. There is similar cause for concern regarding the Energy Performance of Buildings Directive, which will be discussed with similar timetable.

The proposal concerning renewable energy is in many ways a good basis for further negotiations. It does not propose any changes to the previously outlined, union-wide renewable energy target of 27 per cent. As Finland is investing in forestry and the bioeconomy, the central questions from our point of view are the promotion of advanced biofuels in transport and the sustainability criteria for biomass.

Bioenergy the key factor in influencing

It is very positive that the Commission wants to continue the policy of promoting advanced biofuels and shared targets also in the 2020s. However, from the perspective of Finland’s new energy and climate strategy, it is important to ensure that setting national obligations that are higher and broader than the requirements of the EU is possible. Many of the proposed articles on biofuels are open to interpretations. partially because their preparation has lasted until the finish line. Intensive negotiations are therefore still needed, especially regarding the list of raw materials of advanced biofuels.

Especially the sustainability criteria for the use of solid forest biomass in the production of energy is new in the proposal. What is good is that the criteria would be based on assessments at the level of countries. It is essential to ensure that the administrative burden in this matter remains at a reasonable level by relying on the already existing systems.

The Commission also proposes that the support schemes for renewable energy should be partly opened to the other member states. Finland’s view is that no obligation should be imposed, but the system should be opened on a voluntary basis. The problems in the allocation of the aid and the differences in the operating environment, legislation, taxation, etc. in the member states are the reasons behind this view.

The proposed governance model for the Energy Union includes an obligation to provide the Commission with a national energy and climate plan that will be updated. Two things are a cause for concern regarding this model. First of all, it needs to be ensured that clear and fair rules will be drawn up for a situation in which we would not be achieving the EU-level energy efficiency or renewable energy targets: in my opinion, the normal procedures and authorities provided in the treaty are sufficient even in this situation. The second issue to consider from a critical point of view is that the various reporting duties of the member states do not seem to be getting any lighter in reality. This is not appropriate and the administrative burden also conflicts with the Commission’s general goals.

The development of the internal electricity market and of a market model in general is a very important and topical subject, as renewable production that varies according to the weather is increasing and interdependencies are growing. There are four legislative proposals in total. In short, the aim is to enable efficient functioning of the markets and to activate customers. From Finland’s point of view, the proposals are largely worth supporting and also in line with our national strategy.

The joint legislative work of the EU’s three central institutions – the Council, the Parliament and the Commission – is about to begin. The Parliament has appointed the responsible rapporteurs and the Council is taking the first steps in its internal negotiations. A preliminary debate on many of the proposals in the winter package will be conducted in the Energy Council at the end of February.

The most evident progress during Malta’s presidency will probably be made in the energy efficiency regulations. Work on most of the proposals will not intensify until during Estonia’s presidency in the autumn. We can expect this triangle drama of the institutions to lead to results within a couple of years.

Riku Huttunen
Director General of the Energy Department at the Ministry of Economic Affairs and Employment.

The article was originally published at the ministry's website