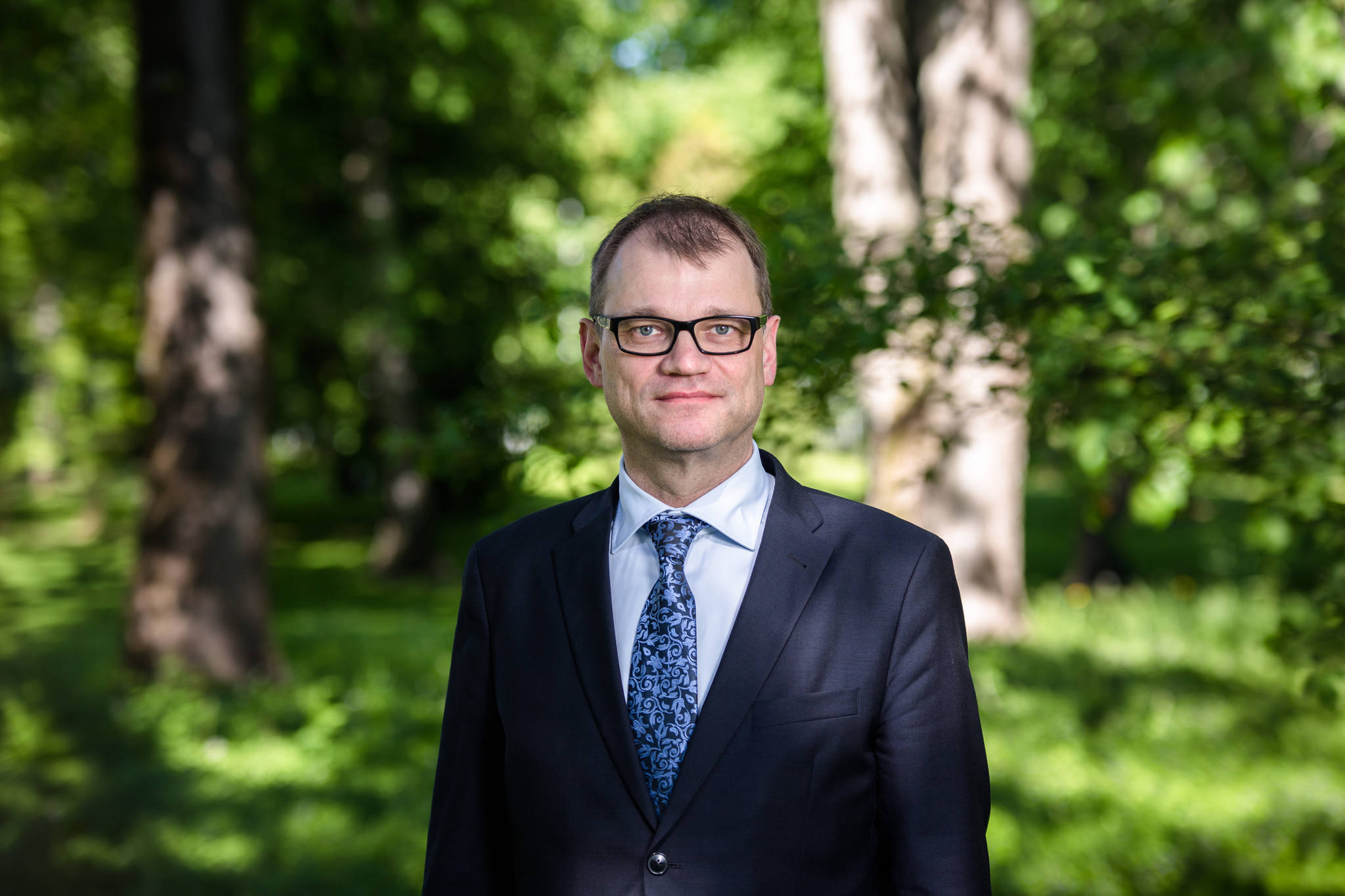 The European Commission yesterday, 26 April, published its reflection paper on the social dimension of Europe. This discusses the EU’s various options for the future from the perspective of the social dimension. It is the first of five reflection papers pondering the EU’s future that the Commission will publish by the summer. Nationally, we have influenced the Commission’s policies in advance and have cooperated with various Member States.

In many European countries there is still a high level of unemployment, poverty and social exclusion as a result of the economic crisis. At the same time, technological advances and globalisation challenge both the old ways of working and the traditional relationship between the employer and the employee. These challenges are common to all Member States. A social Europe was raised as a key objective when the Heads of the EU Member States agreed on the central guidelines for developing the Union in the Rome Declaration adopted in March.

The actions taken by Member States themselves and their own commitment are pivotal to improving the social situation and employment. The EU can support peer learning and can pressure the Member States. Strengthening the social dimension does not for instance require new binding and uniform minimum standards. Nor should new income redistribution mechanisms between Member States be created. Finland’s view is that each Member State bears responsibility for its own economic policy and its own debts. There are significant differences between the social security systems of the EU countries, but strengthening of the social dimension of Europe does not require the harmonisation of employment and social policy structures and practices.

The Union’s competence and resources being limited, the focus at EU level should be on the essential: promotion of growth, employment and the fairness of the internal market. In addition, the EU and the Member States should continue measures to promote equality in working life, reconciliation of working life and family life, and equal pay. However, the differences between Member States with regard to, for example, the regulation of parental leave should be taken into account. The gender perspective and equality should be a cross-cutting theme of the social dimension of Europe.

New forms of work have altered the traditional relationship between the employer and the employee. Also characteristic of these are atypical ways of working and the irregularity of work. For this reason, at both EU and national levels, labour and social security legislation should be reviewed and, if necessary, revised. At the same time, however, national systems and social models as well as the role of the social partners should be respected.

The deepening of the internal market in a fair manner is, in my opinion, one of the key tasks of the European Union during the coming years. By ‘fair’ I mean equitable competitive conditions for businesses and equal treatment for all EU citizens. High social standards that prevent the trampling of social rights should prevail on the internal market.

Active discussion of the social dimension continues. In this regard, our national policy is very clear and we shall promote it.