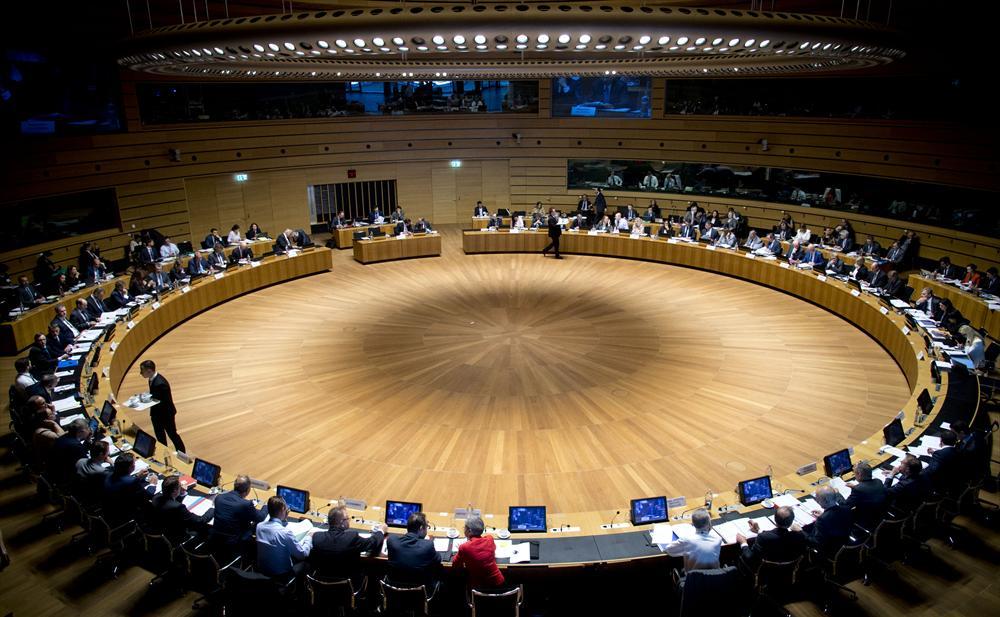 On 26 June 2017 at the Energy Council in Luxembourg, EU energy ministers reached agreement on the general approach concerning proposals for revised directives on energy efficiency and energy performance of buildings.

The Council agreed a 30% EU energy efficiency target. The negotiations were long and many compromise proposals were needed before the necessary majority was obtained.

“Achieving a decision was important for the credibility of the EU’s climate and energy policy,” says Minister for Housing, Energy and the Environment Kimmo Tiilikainen, who represented Finland in the Energy Council.

The Council also approved the general approach on the proposal for a revised directive on energy performance of buildings. The aims are to bring forward cost-effective renovations of existing buildings, increase the use of smart technologies, increase the availability of recharging facilities for electric vehicles, and streamline regulations.

“Encouraging the introduction of automated systems in buildings is important for improving energy performance, and development of the recharging infrastructure for electric vehicles will provide a sound basis for electrification of the transport sector,” says Minister Tiilikainen.

The Council was also given a progress report on the examination of the clean energy package in the Council’s working groups. With the exception of the energy efficiency proposals, the deliberations on the package are still at the initial stage. The Council took note of the report. The discussion of all eight legislative proposals of the clean energy package will continue during the Estonian presidency beginning on 1 July 2017.

Deliberations on the energy efficiency directives will continue in trilogue negotiations between the Member States, Parliament and the Commission. After that, the proposals will still require approval in the official decision-making procedure of Parliament and the Council before they can enter into force.

Ministry of Economic Affairs and Employment press release: Energy Council to discuss energy efficiency in Luxembourg on 26 June (available in Finnish and in Swedish)