Cooperation and comprehensiveness in European defence

In December 2013, for the first time since the ratification of the Lisbon treaty, security and defence were brought up for discussion in the European Council. Behind this process were several reasons, including the changing nature of threats and shifts among the global powerbrokers. Additional motivation was provided by the dwindling defence budgets in Europe. Events in 2014 - with the crisis in Ukraine being the most illuminative example - introduced a new sense of urgency. In a way the focus European Council put on defence had been vindicated but it also underlined the need to go ahead with implementation of the 2013 agenda. 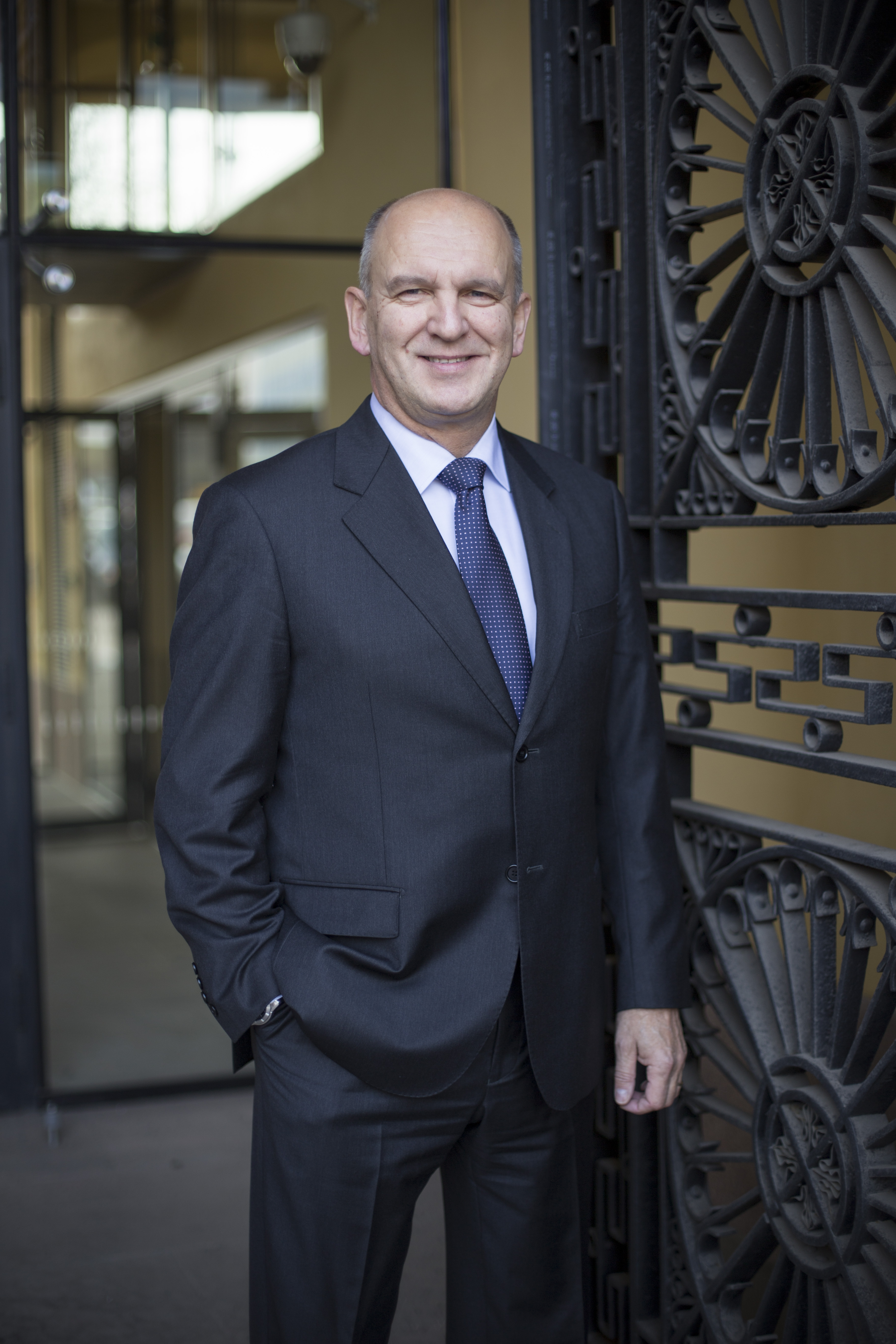 Arto Räty, Permanent Secretary at the Finnish Ministry of Defence

Now the target is set for June 2015 when the European Council is next set to discuss defence issues. There must be a proper follow-up of the previous decisions but most of all a future-oriented discussion on the way forward and a package of new decisions. The European Council should also take the opportunity to reflect on the effects of the changing security situation on European defence cooperation.

Finland, in line with the 2012 Government Report on Security and Defence, supports fully the deepening of the European defence cooperation and the development of the Common Security and Defence Policy (CSDP). In addition the growing role of the European Commission in defence issues is welcomed by Finland. The key for us is to maximize the added value of the EU, by combining the various instruments the EU has at its disposal. The EU is a facilitator and enabler of defence cooperation.

The first and overarching aim therefore is to strengthen the comprehensive approach to defence within the EU. Defence cannot be an isolated element neither in our societies nor in the EU. Finland bases its own actions in the concept of comprehensive security and is a proponent of similar approach also on the European level. Defence issues must be seen in the overall context and in dialogue with other policies, including industrial policy, internal market policy and research policy. Horizontal themes such as maritime or cyber security but also EU-wide aspirations for jobs, growth and innovation all underline the need for a more holistic approach.

A more comprehensive approach requires an overall understanding of what we want to achieve. The European Security Strategy was agreed in 2003 and has since become more or less obsolete. A new strategy could lay the ground for more systematic defence cooperation. In the meanwhile, all other measures must be taken to pave the way. One milestone will be the EU Policy Framework for more Systematic and Long Term Defence Cooperation, planned to be adopted by the Defence Ministers in November.

Using different capabilities at EU’s disposal can become easier and more effective with a more strategic approach. The EU Battlegroups are a prime example of these capabilities. While never used in their entirety, they contribute to interoperability and development of national capabilities. Yet everything must be done to make sure that the Battlegroups are actually deployable when the call comes.

When it comes to critical defence capabilities and their development, sustainment and transfer, the question of Security of Supply is crucial. While the concept could be employed to promote national efforts, currently there exists a strong impetus to foster Security of Supply also at the European level. It is a key element for a functioning defence internal market, but also a prerequisite for deeper defence cooperation and defence planning. It is also a component of solidarity between the Member States.

Underpinning the capabilities is the European Defence Technological and Industrial Base (EDTIB). European defence industry is currently arranged in a non-optimal way, plagued by duplication, inefficiencies and lack of standards. Strengthening the EU internal market on defence would therefore be a welcome step. Finland pays specific attention to increasing the possibilities for participation of small and medium-sized enterprises in the internal market.

Finally there is a need for defence research and technology that makes it possible to produce the required capabilities. For a long time, funding for defence research in Europe has been inadequate or inefficient. The European Council has agreed on a Preparatory Action on CSDP-related research, which could ideally feed into the next EU Framework Programme for Research and Innovation. This Preparatory Action is a testament of the fact that defence matters are increasingly becoming part of the EU comprehensive toolkit, a fact benefiting the Union and its Member States alike.