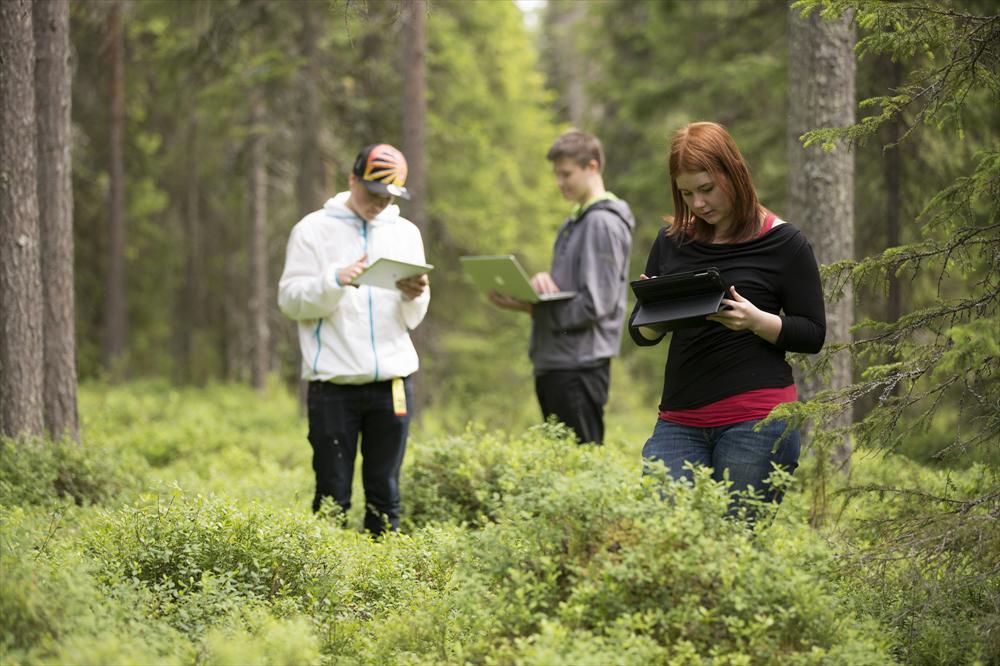 LEADER is an excellent example of how the EU may be present in our everyday lives. Finland adopted the LEADER approach as the local development tool in 1996, one year after Finland's accession to the Union. Influence at the grass-root level was easy to adapt to the Finnish society and way of thinking, and it is going to have a significant role in the future as well. In the early years LEADER managed to win many of the EU critics in the rural areas on its side.

LEADER is a methodology through which the ideas created at the grass-root level can be implemented. LEADER development is based on people's own observations of what should be done in their home environment. Through LEADER EAFRD, state and municipal funding is channelled to the regions. The funds available in 2014–2020 total EUR 300 million. Besides this, LEADER attracts significant amounts of private funding and work done on a voluntary basis.

There are 54 LEADER action groups in mainland Finland and one in the Åland Islands. Last spring the Finnish LEADER actors started foresight work, reflecting on what local development could be like in 2030. Nobody knows as yet about the resources to be allocated from the EAFRD for LEADER in the next programming period, which starts in 2021. Whether we have public funding or not, LEADER must be capable of renewal. This was also stressed in the presentation by Karolina Jasinska-Mühleck from DG Agri at the 20th anniversary celebrations of LEADER in Hämeenlinna on 2 September. LEADER work can be a pioneer in a culture of experimentation, even if at the same time it is based on quite detailed planning. Finland heard these ideas with great interest and considered them to be well in line with our own reflections.

What is left if there is no EU funding?

Many people were astonished by the new tasks assumed by the Finnish Post – even mowing lawns if this is what the customer wants. Renewal and flexibility are today's buzzwords. LEADER brings actors together to solve real problems of customers and then takes the solutions to the markets.

Besides being a source of funding LEADER must also focus on its role as developer and collaboration platform, where its main task is to help others to work together. There are many other development organisations and financial instruments, but LEADER may stand out through its bottom-up approach and local action.

What if project funding could be expanded into risk funding, thus allowing true experimentation? LEADER must offer the tools and platform where people can test their own ideas.

Among the main factors influencing the future of LEADER is the local government reform. Local action will be even more important than before, and in the future LEADER can be the municipalities' best mate. As the tasks of the municipalities are being reduced, what remains is where LEADER is very strong: maintaining vitality, culture and civilisation, and the use of lands. Municipalities will have an increasingly important role in promoting vitality, locally and regionally, and they will be much closer to the residents when they are no longer service providers to the extent they used to be. In this new situation the experience accumulated in LEADER will be in great demand. The capital in the form of networks is already there, and the municipalities should take advantage of this.

Local approach is a growing trend of our times, and in a certain sense we all live in a village. LEADER can be used for developing urban village communities as well. With regard to the need for involvement there is no difference between rural and urban areas. People get excited about things, or do not, in the same way in different types of areas.

Through LEADER groups the municipalities can fulfil their obligation and right concerning citizens' involvement. On the European level LEADER makes a significant contribution to involvement. Through LEADER people have seen what concrete benefits the EU may bring. LEADER is the practical answer to how people's opportunities to have influence can be secured in the face of changes. There are not many better ways to enhance the EU's image.

The traditional way of building associations around a single cause may be declining, while other channels and methods of influence and involvement are gaining ground. This kind of pop-up involvement is well suited to LEADER. Broadly-based membership is an asset that takes us far. Tripartite decision-making is among the jewels of the activity, which has thus truly proven its excellence.

There is a limit to the amount of bureaucracy people can tolerate. Easier ways to implement projects need to be found. The action itself is so magnificent and it is well possible to also get young people involved. LEADER makes it easy to take up development work as this takes place face-to-face with other people. 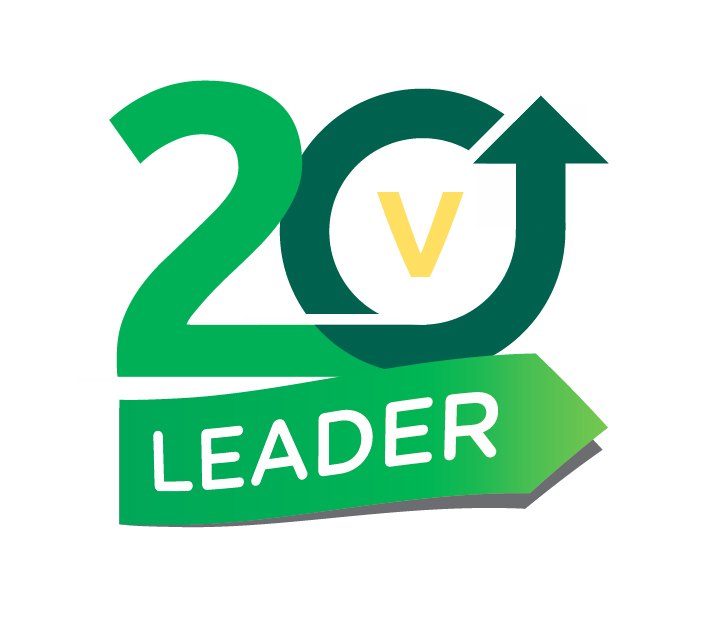 The LEADER product must be developed into an even more desirable partner in the municipalities of the future, both rural and urban and independent of the financial instrument. Further inputs are needed to prove the impact that can be achieved. The core principles or LEADER include tripartite decision-making, which brings people from different backgrounds together to the boards of the LEADER groups. Cross-sectoral approach is a well-known element of LEADER action, and so is collaboration between municipalities and internationally. Such elements should receive even more emphasis than they have so far.

History and future of LEADER method and CLLD and how Finland is positioned in this field from the European perspective(layout.types.url.description)