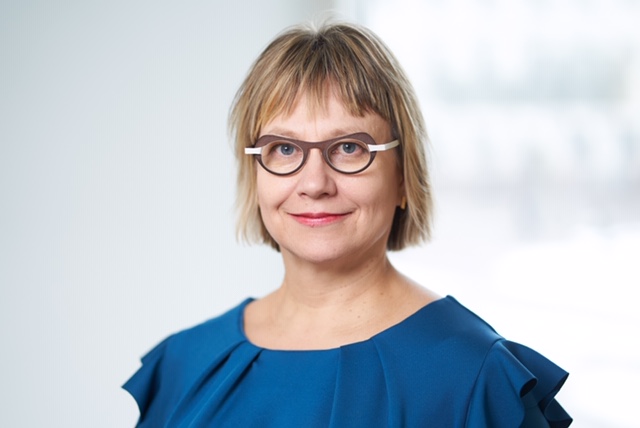 I started as ambassador in Abu Dhabi on 1 June as successor of Riitta Swan who has done excellent job for past four years. Also for me personally this is a fresh start as I have been working mainly with European affairs for the past 25 years. Brussels, Paris and The Hague are my old hometowns.

Before moving to Abu Dhabi I had visited the Gulf region for work and holidays. I look forward to getting to know the country, the region and the Arab culture.

A diplomatic career is always built upon previous experiences: from around late 1990’s and early 2000 I worked closely with the Middle East policy issues in Paris and Helsinki. I have passed three years promoting Finnish education as Ambassador for Education Export and the Gulf region has been on the top of my agenda. And surely eight years in Brussels of EU negotiations won't hurt in this job either.

I prepared for my arrival to Abu Dhabi by having some forty meetings in Helsinki. Based on those it came crystal clear to me that our Embassy in Abu Dhabi has to live up to even higher expectations than before due to the current situation in the region and the upcoming EXPO2020.

There are three things that our small but strong team will concentrate on: supporting companies through Team Finland work, staying on the top of current foreign and other policy issues and providing consular services to citizens. Quite a task!

My work in building bridges between Finland and the United Arab Emirates, Qatar and Bahrain is now only starting. This cannot be done alone. Hopefully we will find many ways to cooperate!

Embassy of Finland in The United Arab Emirates 2019-

Permanent Representation of Finland to the European Union, Brussels 2013-2016

Permanent Representation of Finland to the EU, Brussels 2011-2012

Permanent Representation of Finland to the EU, Brussels 2008-2011