Finland coordinates crisis management training of NATO and its partners 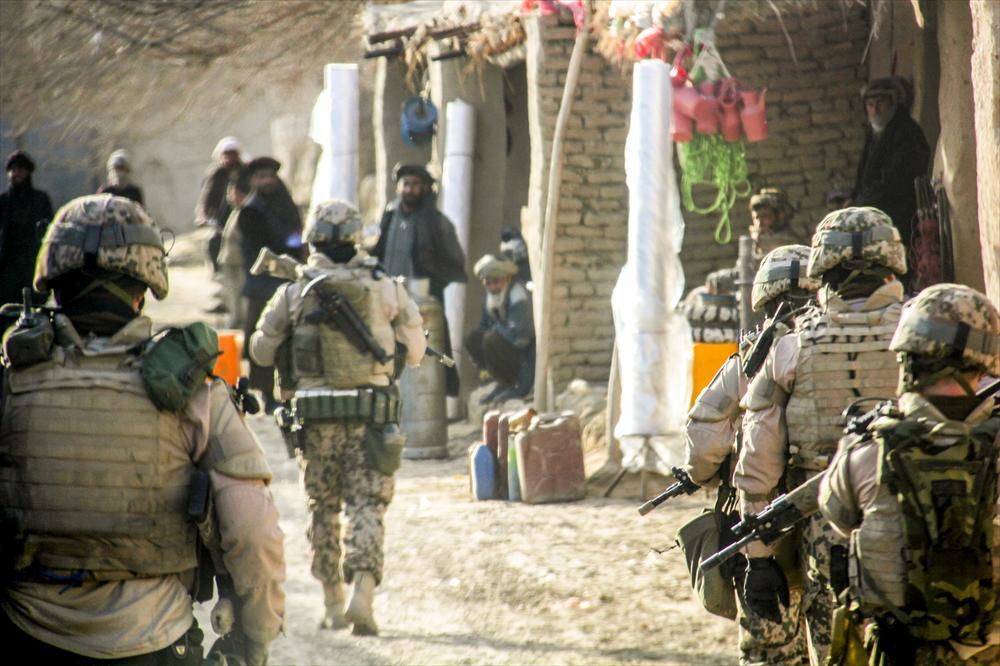 Finland has participated in almost all NATO-led crisis management missions and operations since the mid-1990s. Presently, Finnish soldiers serve in the KFOR Operation and Resolute Support Mission. Over the years, Finland has been able to gain noteworthy expertise and interoperability from the operations which has been recognized also at NATO.

As the operating environment in international crisis management is increasingly more demanding, also the scope of crisis management is now wider and more multidimensional.  In 2012, NATO began renewing its training system with an aim to maintain and expand the multinational interoperability and capabilities. 29 different disciplines with their own Department Heads were formed. The North Atlantic Council decided to officially appoint Finland as the Department Head of Military Contribution to Peace Support in 2015. The work began at 2016.

- In addition to Finland, Sweden as a partner also has a Department Head role in gender-discipline, FINCENT Senior Adviser Virpi Levomaa says.

The task of the FINCENT is to coordinate the Military Contribution to Peace Support (MC2PS) training offered by other education and training centres so that their curricula and syllabi correspond to NATO's needs and requirements. The objective is to create a comprehensive approach which stresses the close cooperation with other international organizations engaging in crisis management such as UN, EU, OSCE and AU.

- The coordination role for crisis management training is very broad. At the moment, we are analyzing the training requirements on the basis of which we begin planning the training solutions and responsibilities. The long-term goal is to coordinate exercises and troop training. 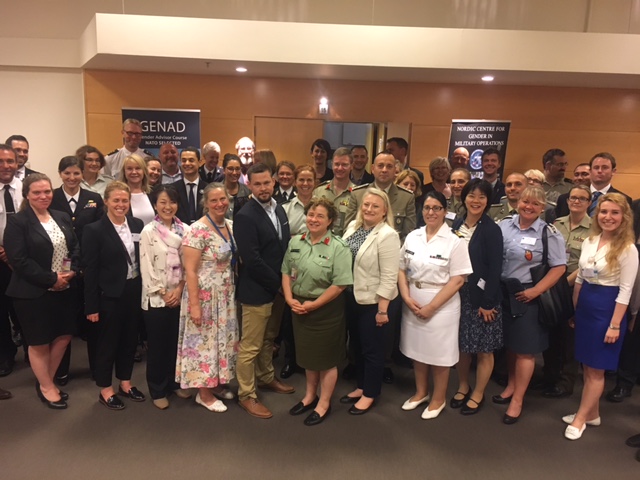 Gender is being discussed regularly at NCGM meetings

- Gender is strongly linked to our work, especially in protection of civilians. In order to address the different security needs of the population, we need to pay attention to the gender perspective.

In addition to being important in detecting the different security needs, gender is a significant tool in crisis management operations.

- Through talking with different parts of the population, we gain better understanding of the context we operate in. The missions in Iraq and Afghanistan, for example, have demonstrated the essential role of gender in practice.

According to Levomaa, gender perspective should be considered as a learning objective in all training. NATO is already doing significant work in mainstreaming gender perspectives to its everyday work. However, the topic still requires more attention from everyone.

- At the moment, gender issues and work in Finland mainly focus on crisis management. Little by little, however, we have started acknowledge its meaning for national defence as well. Although we have our own defence solution that requires different elements of gender, the international cooperation is important for sharing and making use of best practices.