Introducing the new employee of the Embassy Anna Korpi: Increasing cooperation in education and science

Anna Korpi has worked as an Education and Science Counsellor in the Embassy of Finland in Singapore since the beginning of October. In her role, she focuses on identifying opportunities for cooperation between Finland and Southeast Asia, as well as increasing the awareness of Finnish education and science. 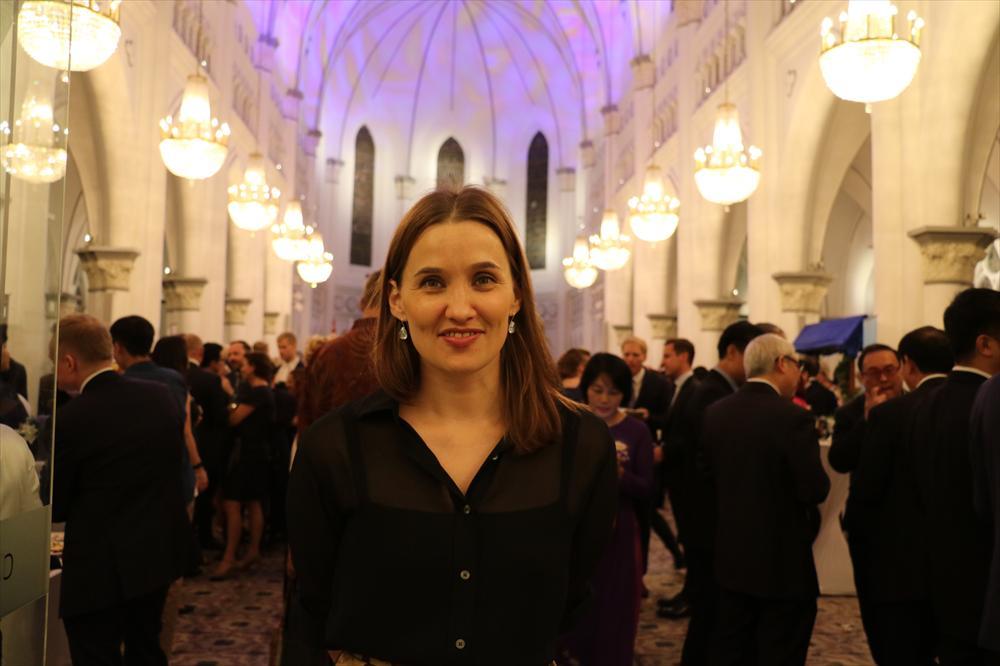 Anna Korpi at the Reception for 101st Anniversary of Independence of Finland.

“I will work to make education and science excellence from Finland even more known in this part of the world. ln my role, I will also support academic collaboration and help companies and other education organizations export the Finnish expertise, innovations and know-how,” tells Anna.

Anna wants to learn about the education and innovation policy development in Singapore and in the ASEAN.

“Finland needs to also learn from others and refresh our own thinking when developing our own system and approaches in education and science.”

A lot of previous experience from Asia

Previously Anna has worked for the subsidiary of University of Jyväskylä, EduCluster Finland, with international education projects and development in different parts of the world.

For the past four years, Anna has worked with international educational projects and development in Asia. For example, she has lived in Shanghai in China 2014–2016.

Anna moved to Singapore with her husband and their 1-year old daughter.

“Even though I had visited Singapore before, it always surprises me how green Singapore is. Singapore is super-easy to settle in to and my lovely colleagues in the Embassy have made it even easier by being very welcoming and helpful with all the practical arrangements.”

Although Anna is based in Singapore, she will work in the other countries in the ASEAN region as well. In addition to Singapore, Anna divides her time with at least Indonesia, Thailand, Malaysia and Vietnam in Southeast Asia.

“In some themes, we can hopefully find cooperation where there is a regional dimension and the topics are relevant for the whole of the region, but in some areas, we will have different projects, according to the needs and interest of each country.”

Anna had her first regional trip to Ho Chi Minh City in Vietnam in November. She visited the city with the colleagues from the Embassy of Finland in Hanoi.

“We met with some local universities and visited some existing projects on-going between Finland and Vietnam,” tells Anna. 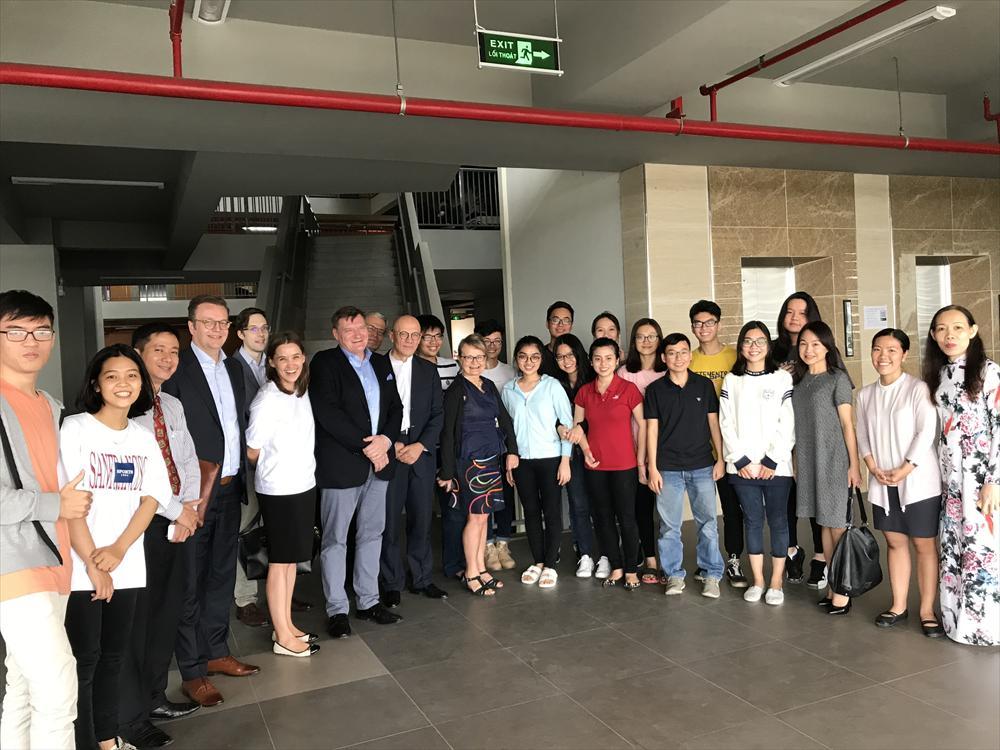 In Vietnam, Finnish Consulting Group and four Universities of Applied Sciences have a new pilot with a foundation year programme, Finnish Education Centre, together with Van Lang University in Ho Chi Minh City. The programme is preparing Vietnamese students to become students in Finnish universities of applied sciences.

Anna hopes Finland can have more impactful and systematic collaboration in different areas, in basic education and higher education, but also in different fields of top science.

Anna sees huge possibilities of combining expertise and knowledge from Finland and the ASEAN region.

“Finland has a high quality education system, well-educated population and world-class research.  The ASEAN region is dynamic and fast developing, already a place to watch in global development.”

“By combining our strengths, we can create new knowledge and innovation to tackle some of the global challenges facing all,” concludes Anna.