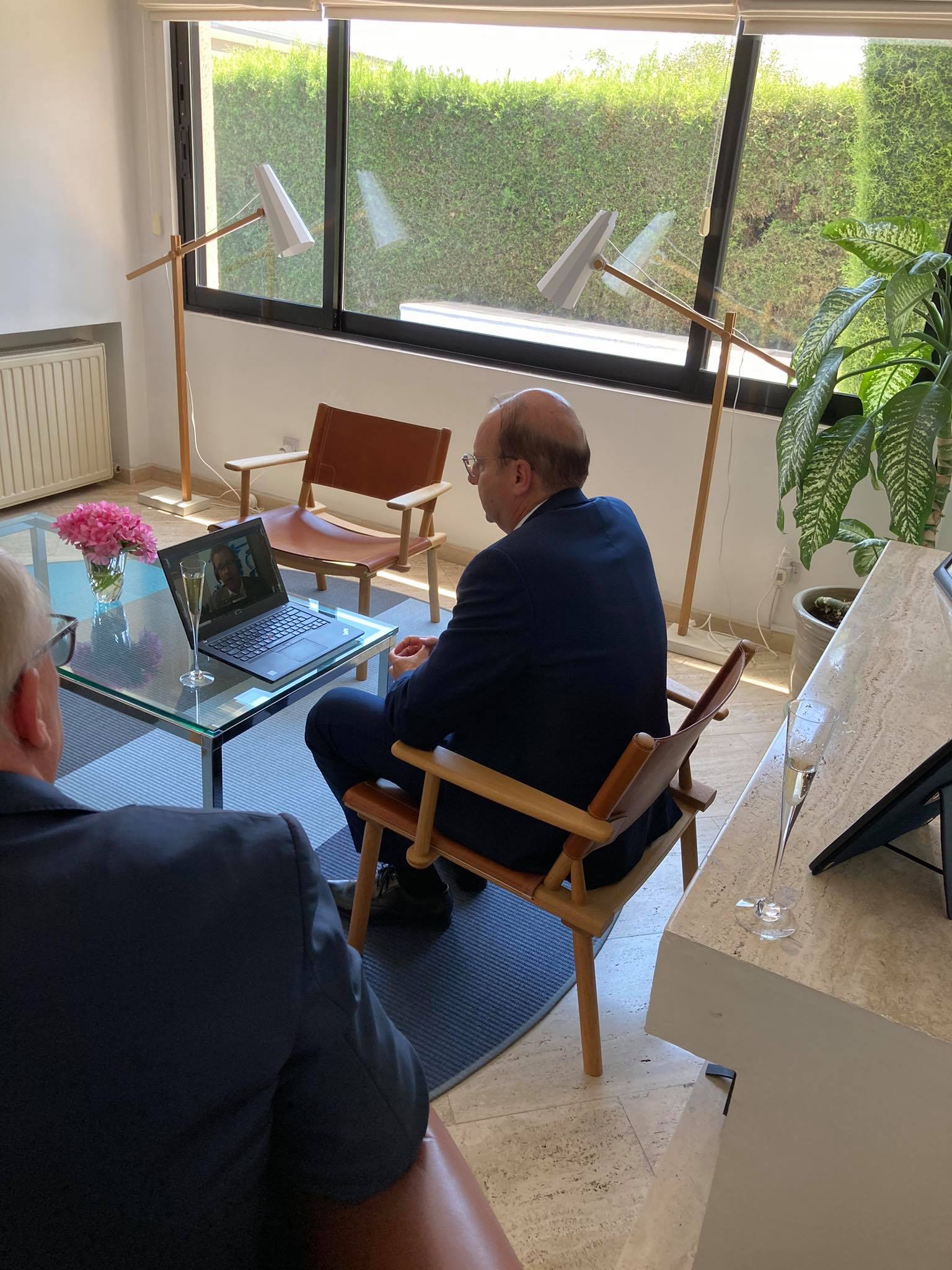 Today’s meeting confirmed the good and friendly relations between Finland and Cyprus. More than 10 000 peacekeepers from Finland have served in Cyprus over the years since 1964. Both countries share the same values and common interests in the EU.

Year 2021 marks the 60th anniversary of the establishment of the diplomatic relations between Finland and Cyprus. Join the virtual celebrations.