Applying for a passport

Inform any changes to the Finnish Population Information System

Assistance of Finnish nationals in distress abroad. No visa inquiries. Phone calls will be recorded. 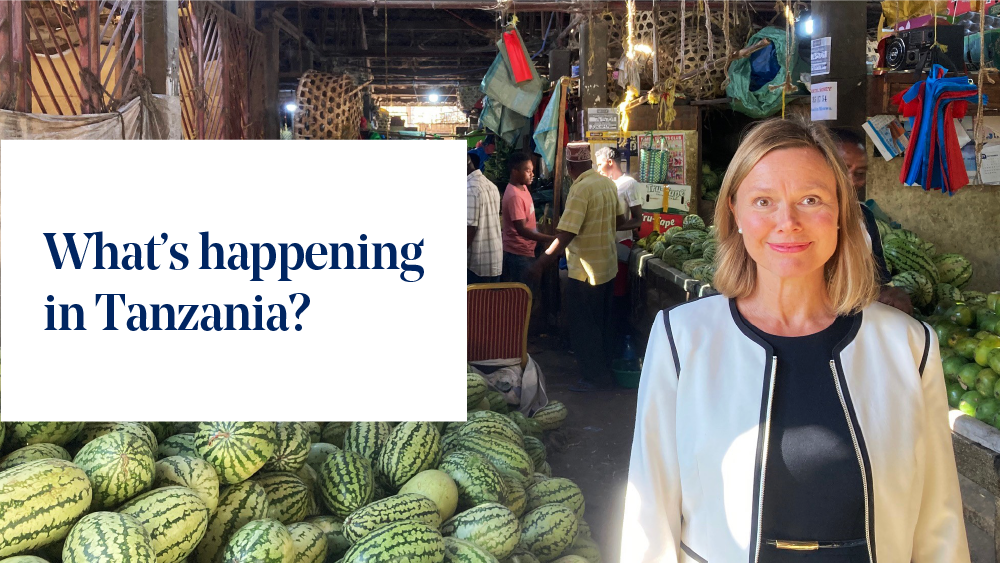 Tanzania is searching for new direction

Government proposal on Finland’s accession to NATO submitted to Parliament

The Finnish Government submitted a proposal on Finland’s accession to NATO to Parliament on 5 December. The consultation on the draft proposal generated about 1,600 responses. The Government reviewed the proposal based on the responses and supplemented the rationale with specifications concerning cooperation between the Government and the President of the Republic, Parliament’s role in the handling of NATO matters and in making decisions on them, and the status of Åland Islands under international law.