Sinikka Antila began her term as the Ambassador of Finland in Dar es Salaam impressively by being the first Ambassador to move into the city by train. During Antila's term Tanzania’s IT sector developed, high-level guests visited the country and forestry programme was supported. Antila warmly recalls the Residence, Tanzania's tourist destinations and former colleagues.

We arrived with my husband Marko, Suska dog and our cats to the Dar es Salaam train station by TAZARA train in August 2011. There we were greeted by TV cameras and journalists, who wanted to record the first Ambassador in Tanzanian history to have arrived at the new post by train. I believe that to this day I am the only Ambassador that has moved in this way.

I served as an Ambassador in Zambia from 2007 to 2011 and the funny idea of moving to my next post by train came to mind as we planned the move. For the sake of certainty, I called the CEO of TAZARA, who I knew at the time, and asked if he thought I could make the move this way. His response was "of course you can, I moved here by TAZARA train too!"

The company’s CEO promised to borrow us his own railway wagon. Before that, I had tested the idea of moving with a train by asking about it from my colleagues and friends. The only one who was as sure of the idea as TAZARA's CEO was Juhani Toivonen, Finland's previous Ambassador in Tanzania. Juhani Toivonen thought that the transition from Zambia to Tanzania by train was a downright great idea. 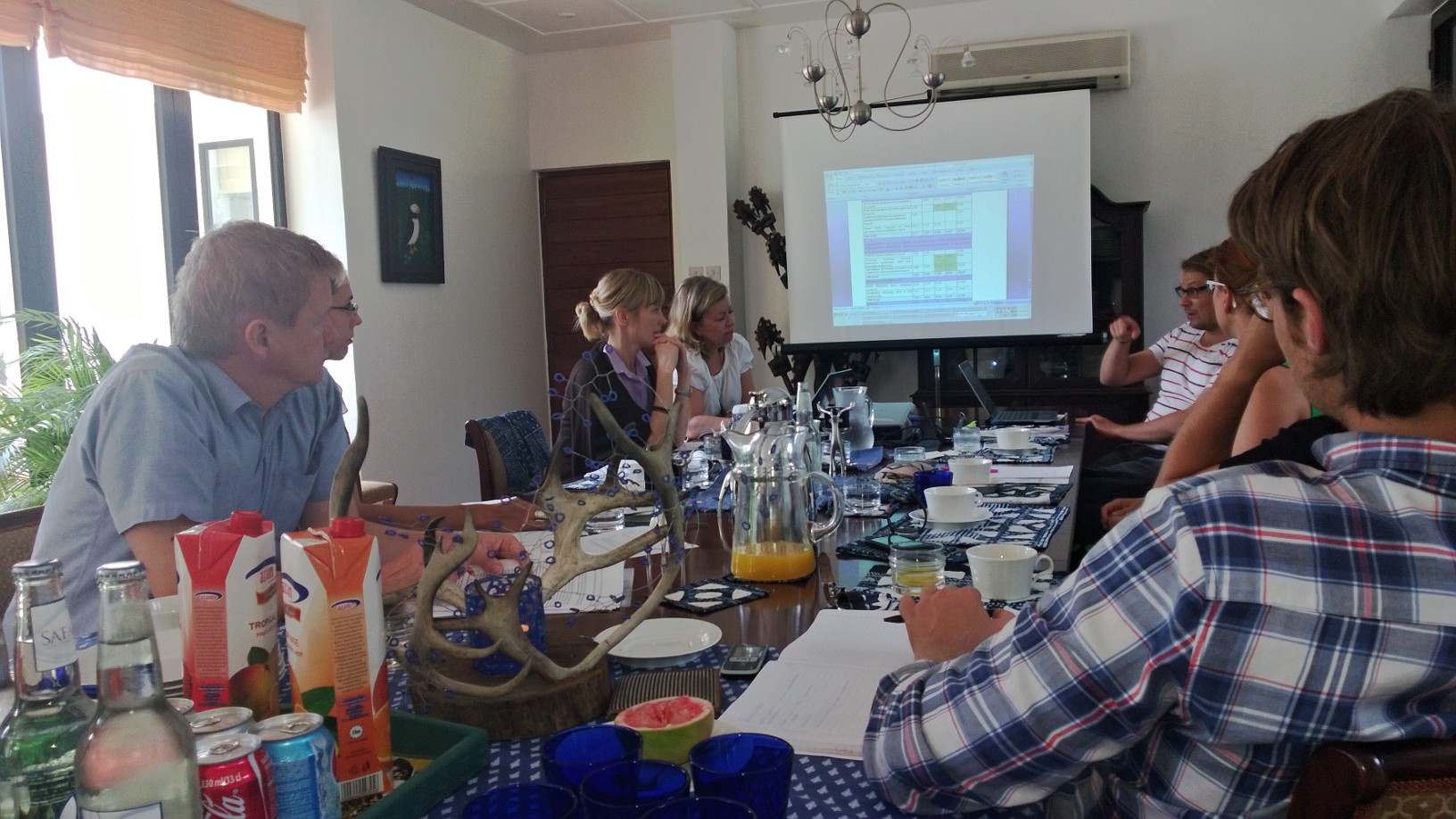 Learned how to act as a diplomat on social media

Tanzania has always been an important country for cooperation for Finland and the relationship between the countries is close in every level. Development cooperation has been important for the relations, but in my time, and even before that, the emphasis has been in diversifying relations as well as in increasing the trade, business partnerships and investment.

During my time as an Ambassador, Tanzania was particularly interesting because of its dynamic startup and digital business area. The TANZICT program supported the development of the country's young entrepreneurs in this area and attracted many Finnish IT and startup companies to the country. The experiences and progress in this area are for me important memories of the time in Tanzania.

We also supported the forestry programme, of which focus shifted to supporting private forestry. During my term, the presidency of the budget support group in 2014–2015 became a key task of the development side. This area proved to be challenging, not least because of the corruption case that emerged at that time. Budget support had to be suspended for the investigation to take place.

That is when I learned how to work as a diplomat on social media. I still remember Christmas Eve 2014, which I was spending with my family, until after midnight I glanced at my cell phone and saw there about 100 Twitter messages. “Fake news” messages on the budget support payments had started to spread and I had to correct them online in the early hours of Christmas morning. 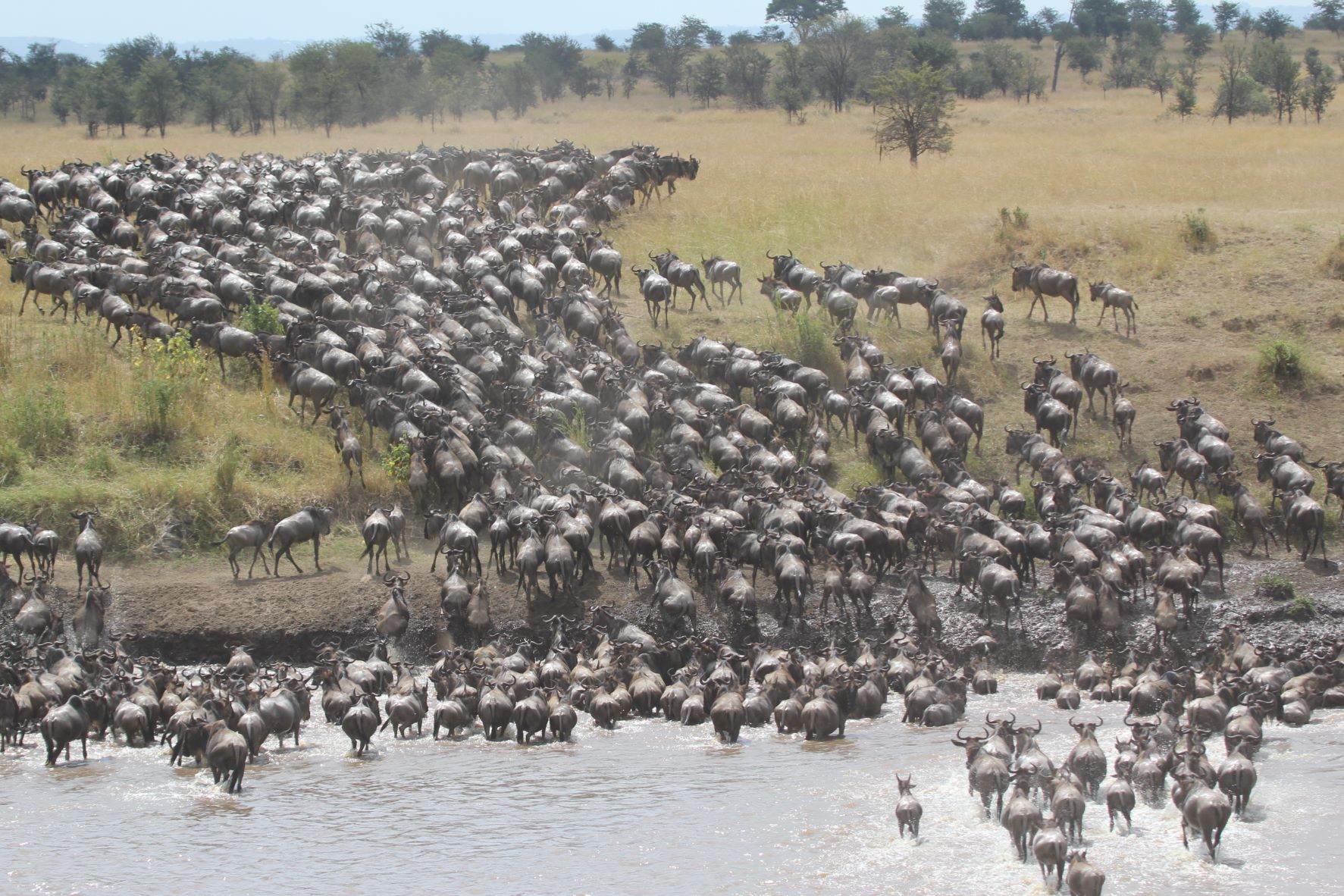 The Ambassador of Finland has the best Residence in Dar es Salaam – at least in terms of its location. We never got tired of admiring the scenery across the lagoon towards the city. The mangrove trees rising from the water in front of the Residence and the city skyline visible behind them have remained in my mind forever.

Another particularly beloved aspect of the official Residence was, of course, the sauna. There I hosted Lady Sauna and Marko hosted high-level sauna guests, including Prime Minister Jyrki Katainen and President Benjamin Mkapa, with Kimmo or other male members of the Embassy.

Many guests from Finland visited Tanzania. I remember hosting Foreign Minister Alexander Stubb, Minister for Development Heidi Hautala and Prime Minister Jyrki Katainen. In addition, an archbishop’s delegation visited the country during my time. My last assignment was to participate in to the president of Tanzania Kikwete’s visit to Finland in the summer 2015. 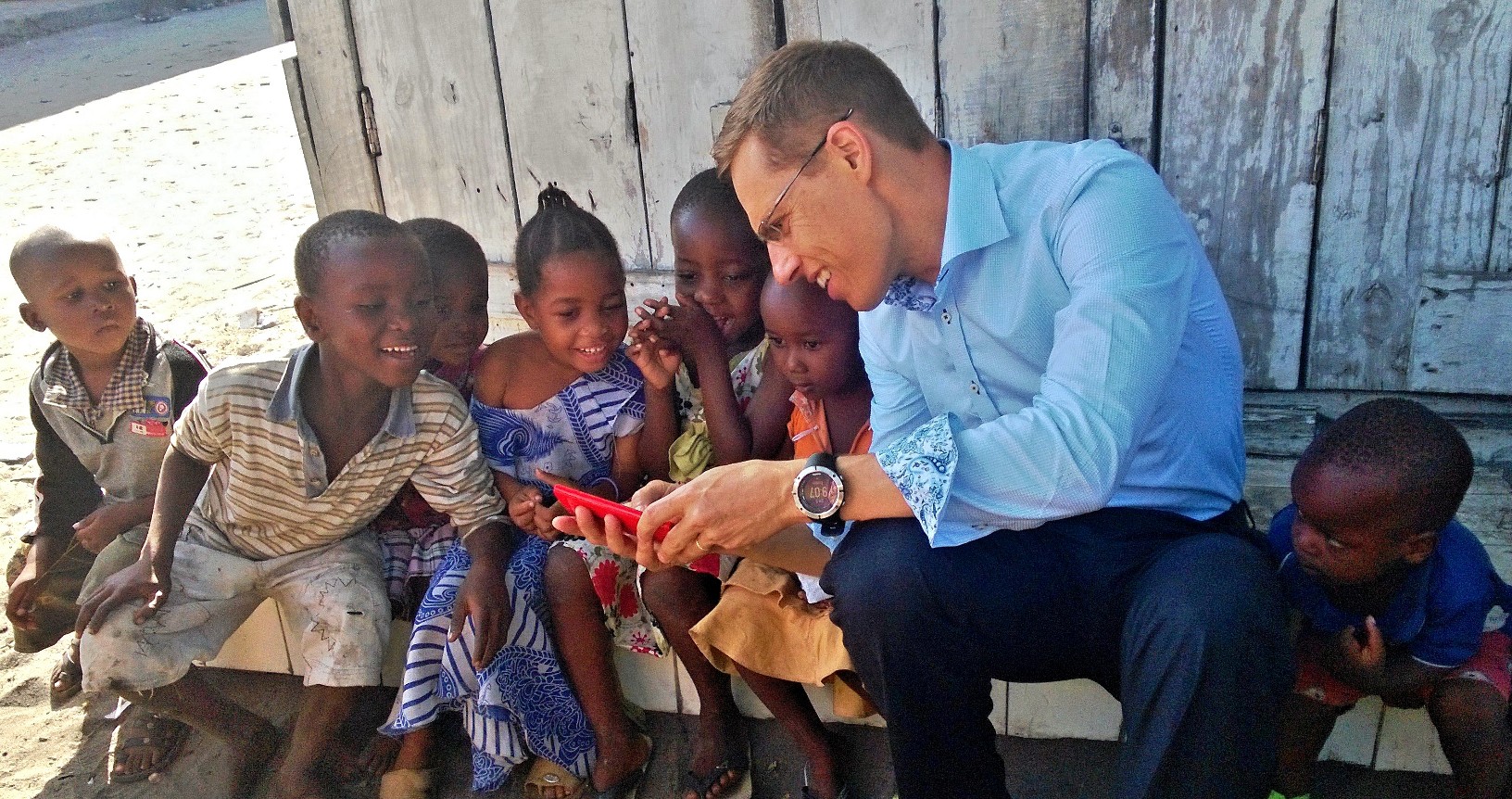 In the Embassy of Finland in Tanzania, the staff was greatly professional and in all respects skilled. I warmly reminisce the meetings, the annual planning days and the recreation activities. We also always had our own art and music acts performed by the staff, so we were able to arrange the entertainment for the Embassy’s events on our own. Thank you for that!

The staff of the Residence plays always a central role in the success of the Ambassador couple. Chef Gaston and housekeepers Joseph and Esther did their best so that the official Residence was able to fulfill its duty. During our term, Gaston participated in the training of Ambassadors' chefs in Finland to expand his repertoire.

My closest and most important colleague was of course Arja Wakuwile, who kept her Ambassador “in check” and the time management in control. I remember her, like all the other employees of the Embassy, the drivers and the administrative people, with warmth.

From my time in Tanzania, I naturally remember the Zanzibar’s exotic beaches and the Stone town, numerous safaris, including Serengeti and its great migration as well as Kilimanjaro, which I climbed with my friends in 2014. Cultural experiences such as the Mtwara Cultural Festival also gave me unforgettable memories.

A view to the lagoon from the Finnish Residence with blooming flowers and mangrove trees. Photo: Sinikka Antila's archieve