Mr Sipho Ziga has been appointed as the new Honorary Consul of Finland in Gaborone, Botswana. He follows in the footsteps of Mr Samuel Mpuchane who retired from the position a few years ago.

Mr Ziga is an attorney, being a long time partner at the Armstrongs. He is specialized in corporate commercial legal transactions and general business law. Mr Ziga is an active member of the business world in Gaborone, especially in the mining sector.

Mr Ziga hasn’t been to Finland yet, but is eagerly studying Finnish way of life and is already familiar with F1 drivers such as Kimi Räikkönen. We are convinced that Mr Ziga’s knowledge of local business and law is a valuable asset for Finnish citizens and businesses in Botswana.

Together with diplomatic missions, an honorary consul promotes economic and cultural relations between Finland and the country in question, and takes part in strengthening Finland’s image abroad. An honorary consul can advise Finnish companies, for instance, in obtaining information about local business culture and in finding cooperation partners.

Office of Mr Ziga is found in the Central Business Disctrict of Gaborone: 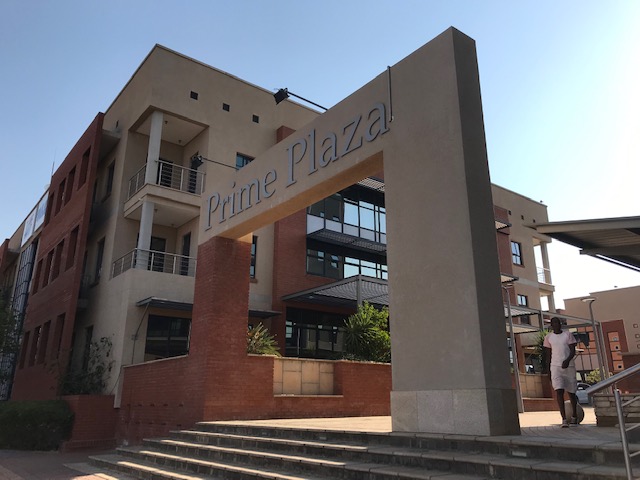 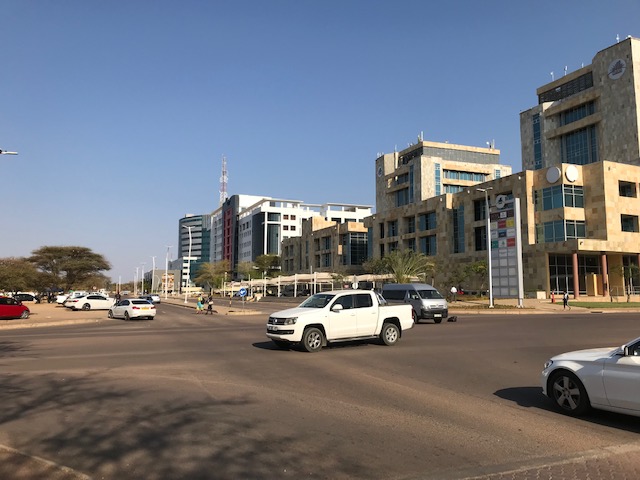