The Nordic countries have a proud history of embracing gender equality. We invite you to join us to hear and celebrate bold, creative and distinctive female voices and artists.

During five weeks between February 2 and March 3, we will screen five films from across the Nordic countries, meet their directors and host five conversations with Nordic and American filmmakers. Themes range from living and creating freely to borderless filmmaking, from women who define their own reality to those making our blood boil. Meet Sundance-winner Ísold Uggadóttir, May el-Toukhy, Academy Award-contender Zaida Bergroth and Samí-director Suvi West; actresses The Bridge-lead Sofia Helin, Queen of Hearts-lead Trine Dyrholm, and many more.

Every week, you will have the chance to watch a contemporary Nordic film between Tuesday and Wednesday/Thursday and meet the filmmakers online for a Q&A. Furthermore, there will be themed conversations available globally online each Wednesday.

The series will opened by Finland with screening of Tove, a biographical film of author, painter, and illustrator Tove Jansson, who is known as the creator of the Moomins. 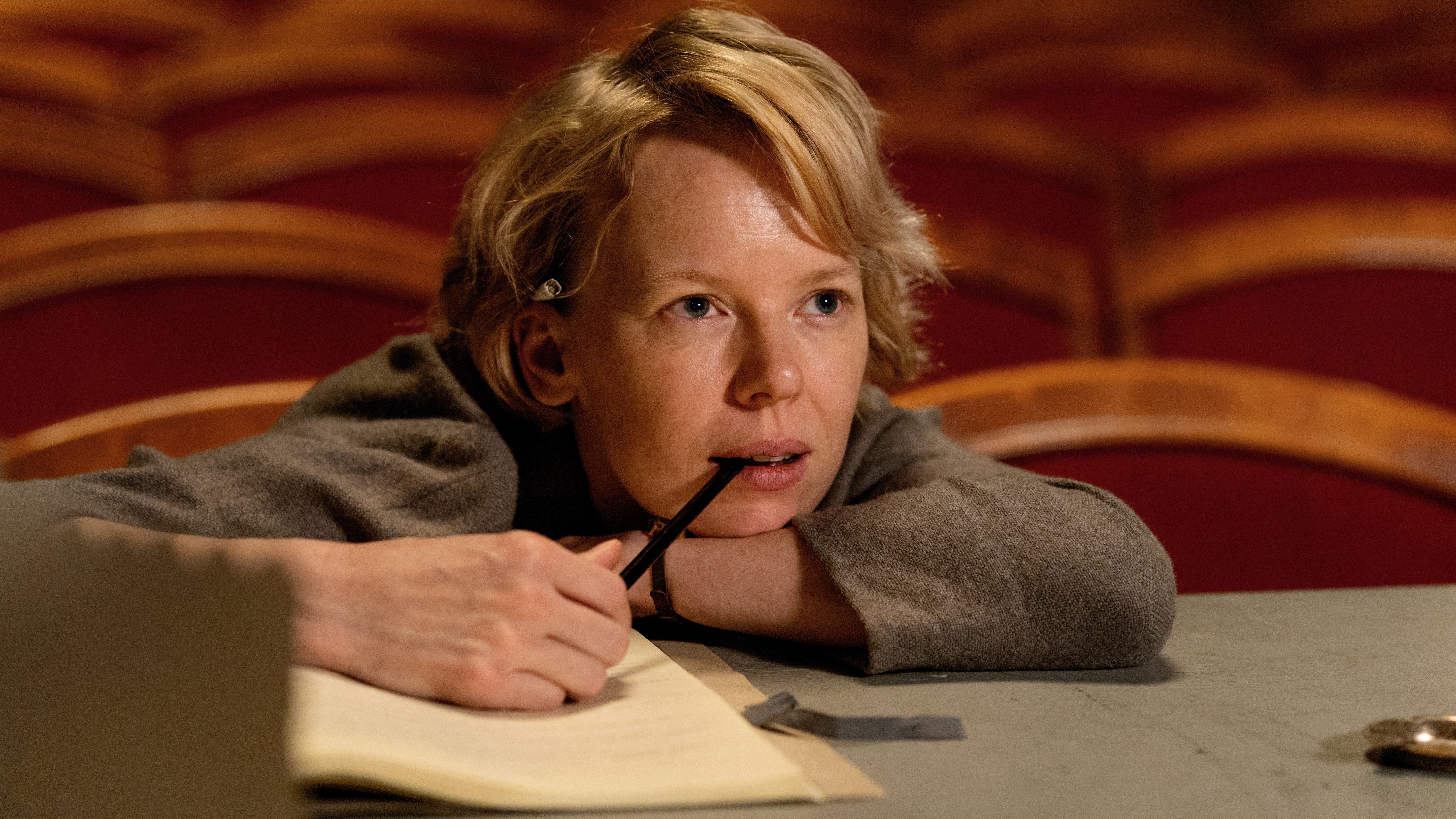 In the midst of her artistic struggles and unconventional personal life, Tove Jansson found worldwide success from an unexpected side project: the creation of the beloved world of the Moomins. TOVE is a captivating drama about the creative energy of an iconic talent and her turbulent search for identity, desire, and freedom.

Register here for the film screening (for US audience only).

What does it mean to live and create freely? What lies behind artistic ambition and who is to judge the worth of one’s work?

Register here for the Q&A with Tove's crew and panel discussion (available globally).

A woman jeopardizes both her career and her family when she seduces her teenage stepson and is forced to make an irreversible decision with fatal consequences.

How are women portrayed in unexpected ways in films, and what happens when women are “inconvenient” and outrageous? Why is it so important to be seen on screen?

What happens with love when a woman in the middle of her life gets three months left to live?

Movies about personal stories tend to receive less attention and smaller budgets than films about broader topics. Why is that and what makes the personal political?

Ageing gangster Vincent works long nights and dreams of another life. When he is unexpectedly given responsibility for his teenage daughter Grace, his life starts to change.

What happens with the world when young women define their own reality instead of being defined by others?

Two women's lives will intersect while trapped in circumstances unforeseen. Between a struggling Icelandic mother and an asylum seeker from Guinea-Bissau, a delicate bond will form as both strategize to get their lives back on track.

How do filmmakers influence physical, geographical, and emotional boundaries?

Registration to the screenings and events: WIFT International’s website.

Nordic Women in Film is presented by the Nordic Embassies in the U.S. (Denmark, Finland, Iceland, Norway and Sweden), Women in Film and Television International, and Women in Film & Video Washington, DC. 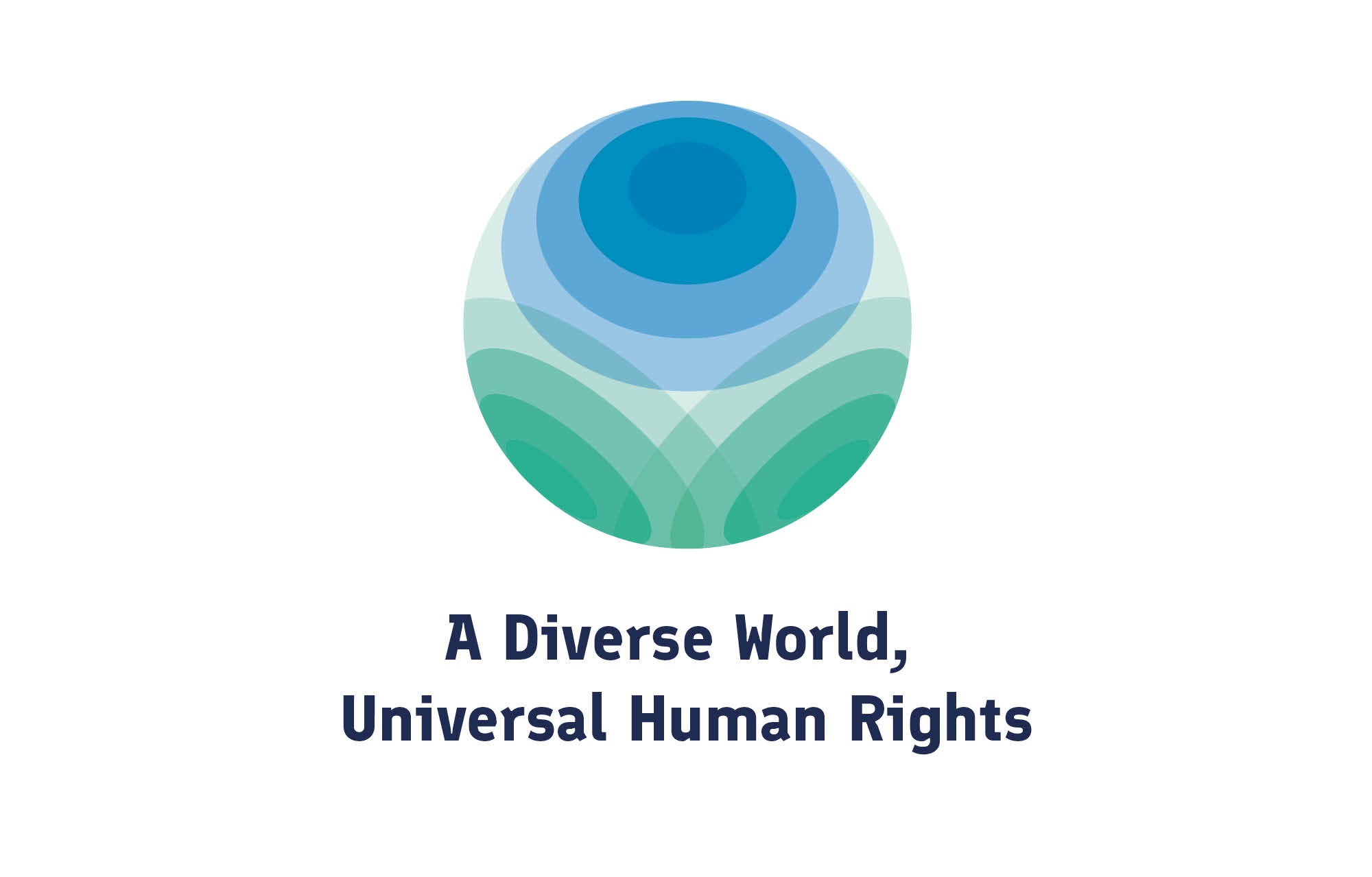