Finland Abroad -websites
The new Ambassador of Finland to Singapore HE Antti Vänskä presented his Letter of Credence to the President of Singapore HE Mdm Halimah Yacob
News, 28.6.2019

The ceremony included an inspection of the Guard-of-Honour, followed by a conversation with the President. The President was interested, among other things, in hearing about Finland’s work for equality.

Ambassador Vänskä says he is enthusiastic about his tenure in Singapore and that the first impression has been very positive. The Finnish community in Singapore is sizeable and there are dozens of Finnish companies operating actively in Singapore. Finland and Singapore have a lot a cooperation in multiple sectors and the relationship of the two countries is very good. The Ambassador wants to promote this cooperation to the best of his ability during his time in Singapore. 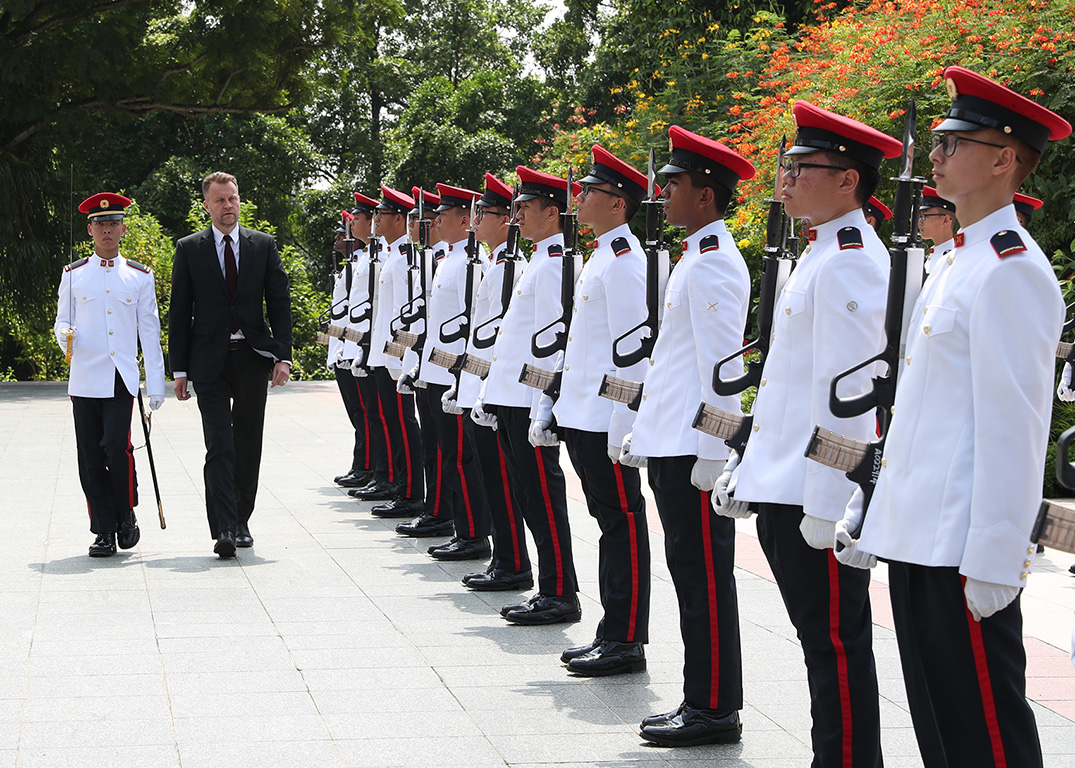 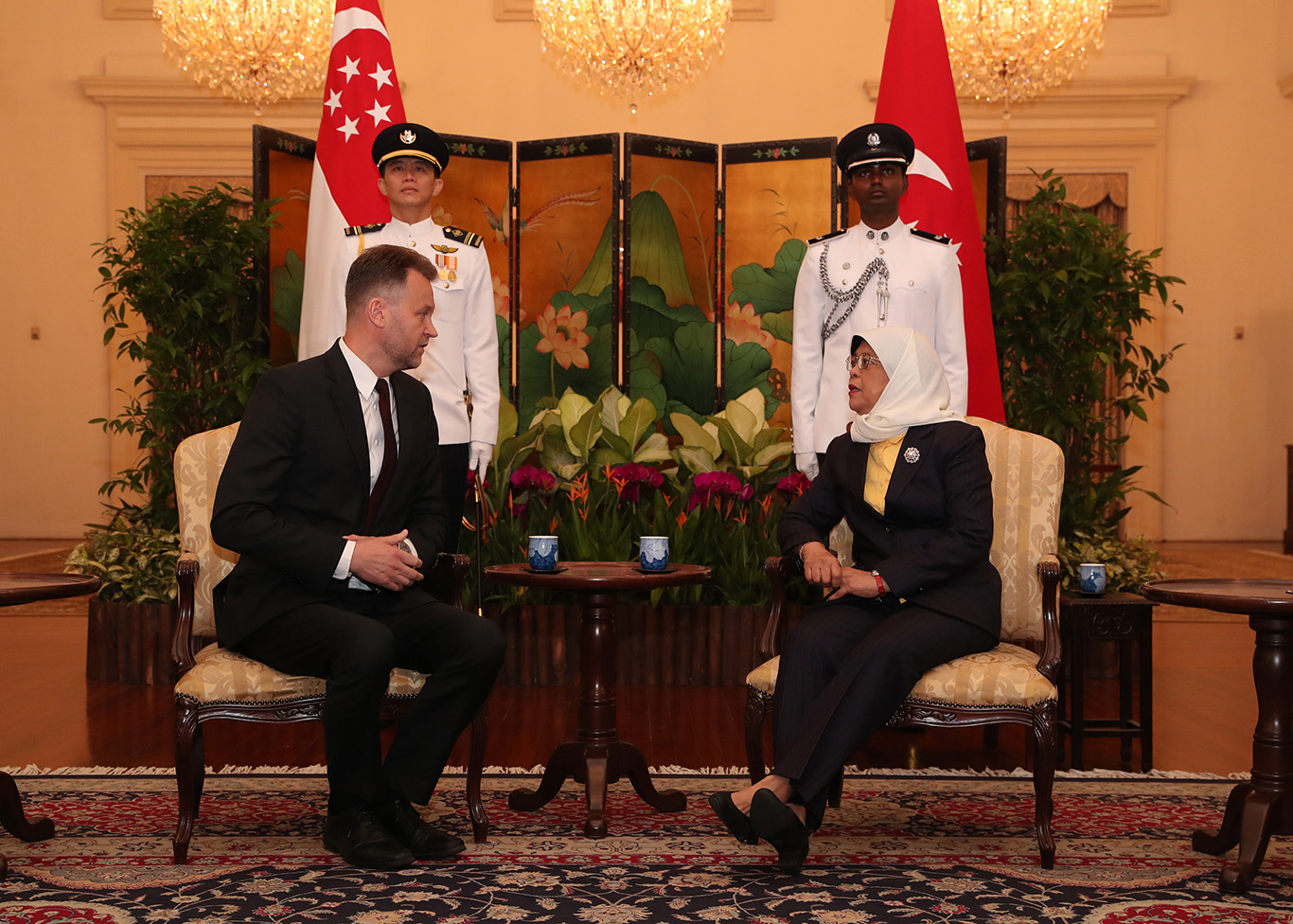