Finland Abroad -websites
Summer in the city of International Peace and Justice
News, 2.9.2019

Summer in the city of International Peace and Justice

Summer in the city of International Peace and Justice

I will remember the summer of 2019 for a long time, since I interned this summer at the Finnish Embassy in the Haag.

In the beginning of the year, when I received an email that I was chosen to be an intern here, I knew what kind of country I was going to move to as I had already lived there before. Otherwise it was unclear to me how my summer would turn out to be. A peculiarity of interning at an Embassy is that I had never met any of my future colleagues; my interview was held via a telephone call. Luckily, I had no reason to be nervous about that as I was warmly welcomed and everyone has been nice and helpful from the first day onward.

If I had been asked last summer, what will I be doing this summer, I wouldn’t have in my wildest dreams been able to say that I will be attending the 91st Session of the Executive Council of the Organization for the Prohibition of Chemical Weapons (OPCW) or meetings at the International Criminal Court. Before the internship the OPCW was familiar only by name and location, but I had almost no knowledge about what it does or how it does what it does. 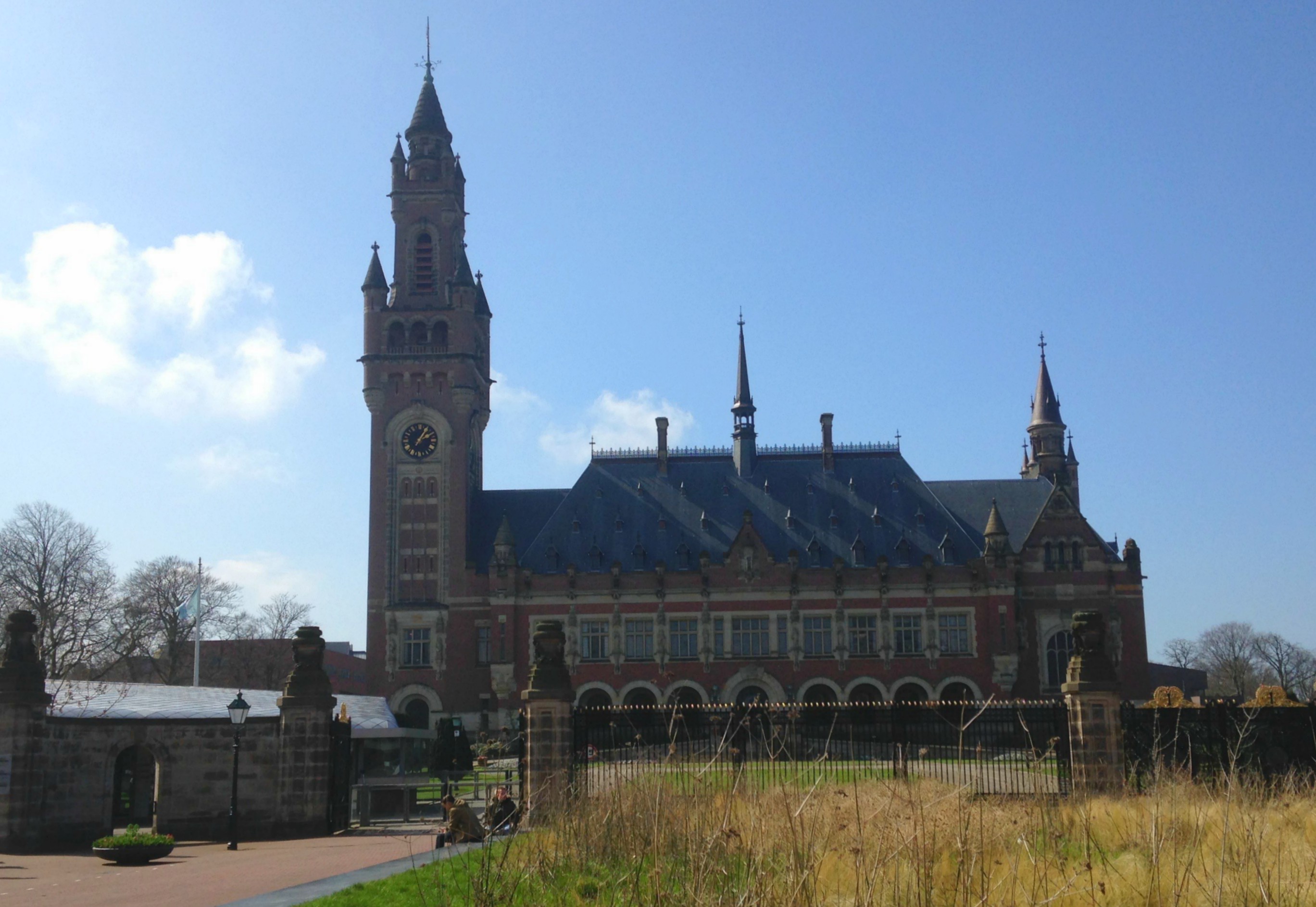 In June and July, my tasks mostly consisted of attending meetings at the OPCW and ICC and reporting on those to Helsinki. During the internship, my eyes have opened to how international organizations and world politics work in a day-to-day setting. The meetings have also been an excellent chance to network with people. As I am the only intern at the Finnish Embassy, the meetings were also a great opportunity to meet other interns on a daily basis. Even though I am the only intern at the Finnish Embassy, I am not alone in this city; the Hague is full of interns – many Embassies and all the international institutions in the city have interns and the intern community is very vibrant here.

This summer has been a unique time to intern here in the Hague; as Finland’s Presidency of the Council of the European Union -term began in July, I have had the opportunity to experience both the time before and during the Presidency. I have thus been fortunate to see how the Presidency affects the agenda and tasks of the Embassy on a local level.

I have been fortunate to create many new memories also outside of work. I have met many interesting people and explored the Hague and its surroundings. For me the distances seem extremely short here, so I have taken day trips to near-by cities during the weekends. The beach at Scheveningen has become familiar and the views over the Atlantic and swimming in the sea act as a nice replacement for Finnish lakes. Another experience that I will remember for a long time is the heatwave we had at the end of July. 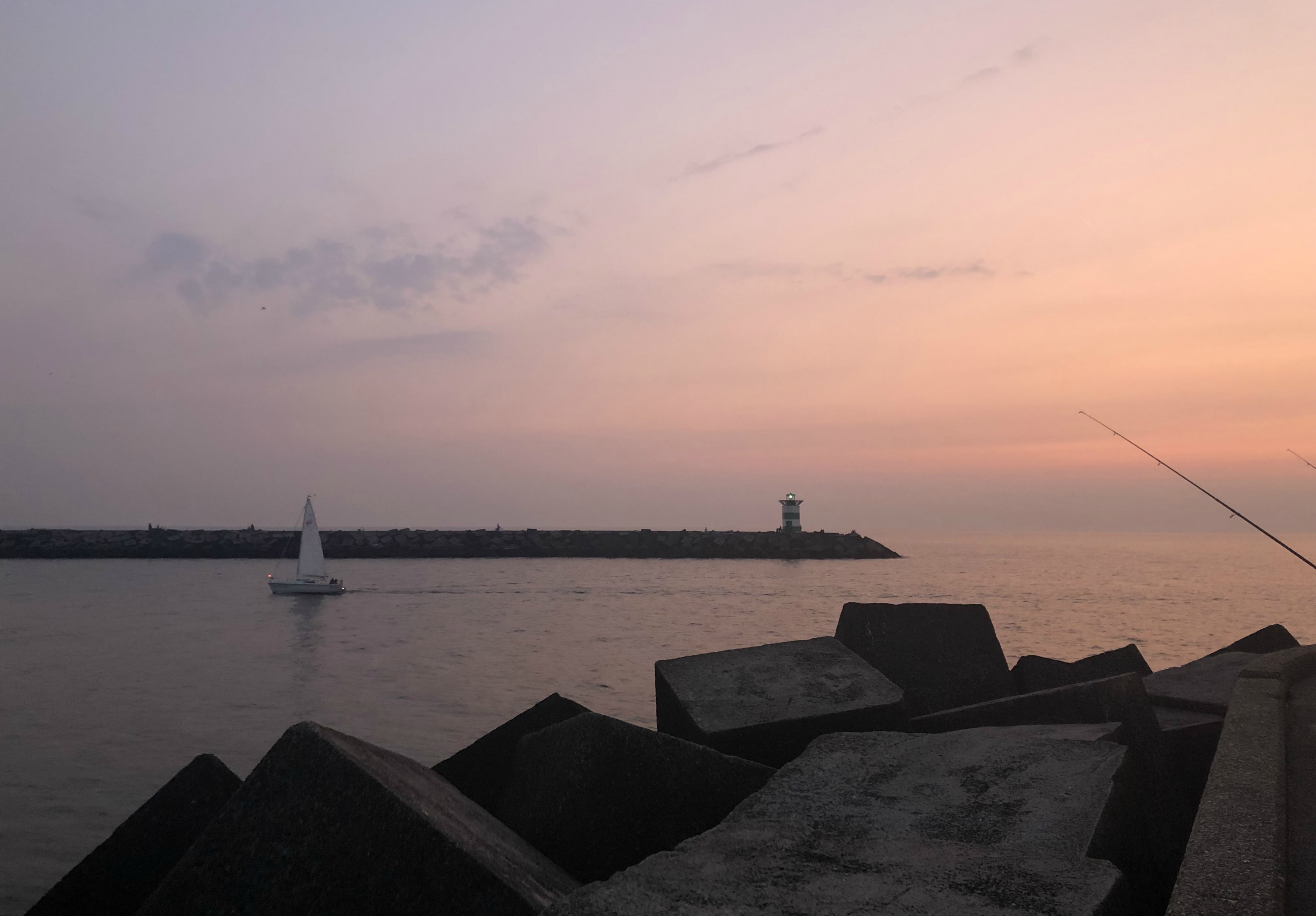 The Scheveningen beach is easily achievable by bike or tram also after a work day. Photo: Anniina Kananen

The highlights of this summer would definitely have to be the OPCW Executive Council, attending the pronouncement of a verdict at the ICC and taking part in the Amsterdam Pridewalk. Overall, the internship has been an amazing and unforgettable experience! 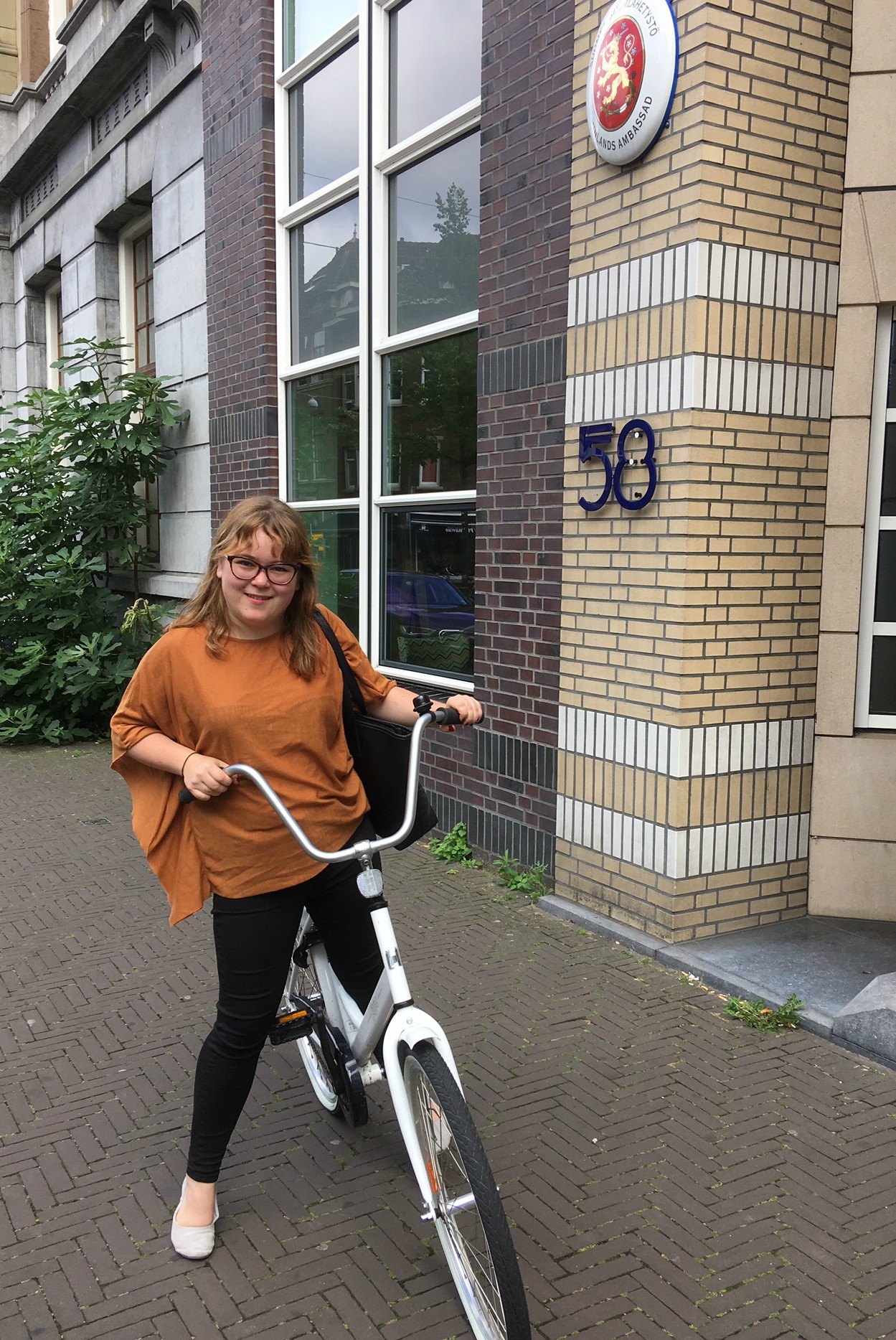