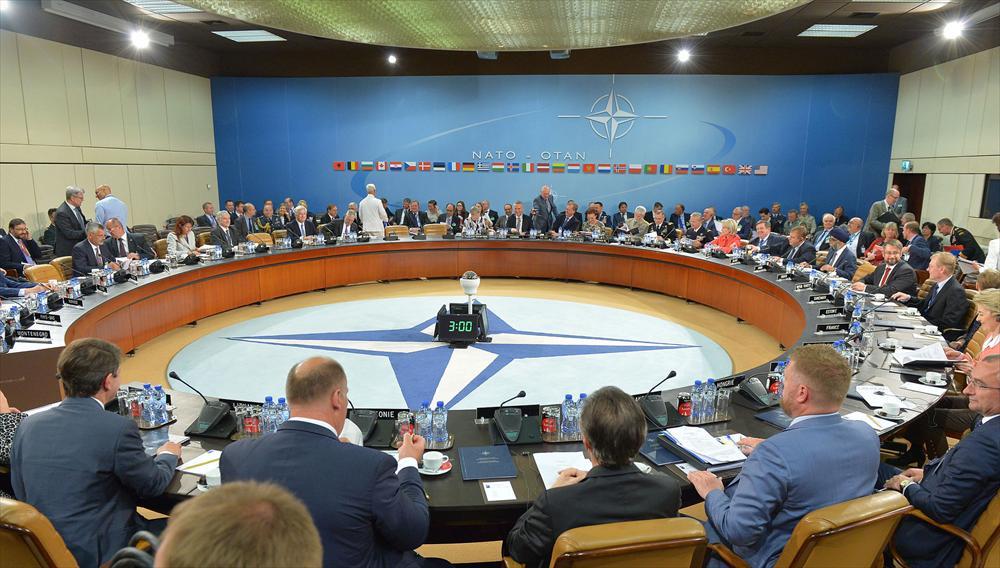 NATO Defence Ministers’ Meeting was held 29 July 2017 in Brussels. Finland took part in the working lunch of the ministerial as well as the Resolute Support Mission meeting. Defence Minister Jussi Niinistö represented Finland at the meeting.

During the working lunch, EU-NATO cooperation and burden-sharing were discussed. In addition to Finland and NATO Allies, also Sweden and EU High Representative Federica Mogherini participated. According to Defence Minister Niinistö, inviting both Finland and Sweden demonstrates the continuation of the 29+2 discussions also at the Defence Minister level.

- It is important that we are here discussing and sharing information on themes relating closely to us.

In his speech, Minister Niinistö brought up the defence capabilities of Finland and the additions to the defence expenditure. In regard to the cooperation with NATO, minister stressed the importance of political debate as well as pragmatic cooperation in a shared security environment. Situational awareness in the Baltic Sea area, cyber defence cooperation and exercise activities, for example, are important parts of the cooperation.

- I also brought up the significance of the EU-NATO cooperation and transatlantic cooperation. The European Center of Excellence for Countering Hybrid Threats is a good example of mutual cooperation in answering the threats of the present-day environment. In recent years, the Ministry of Defence of Finland has increased its bilateral cooperation with its key partners. During the NATO meeting, Framework Agreement on bilateral defence cooperation with Germany and the Letter of Intent on participation in the work of the Framework Nation Concept (FNC) led by Germany were also signed.