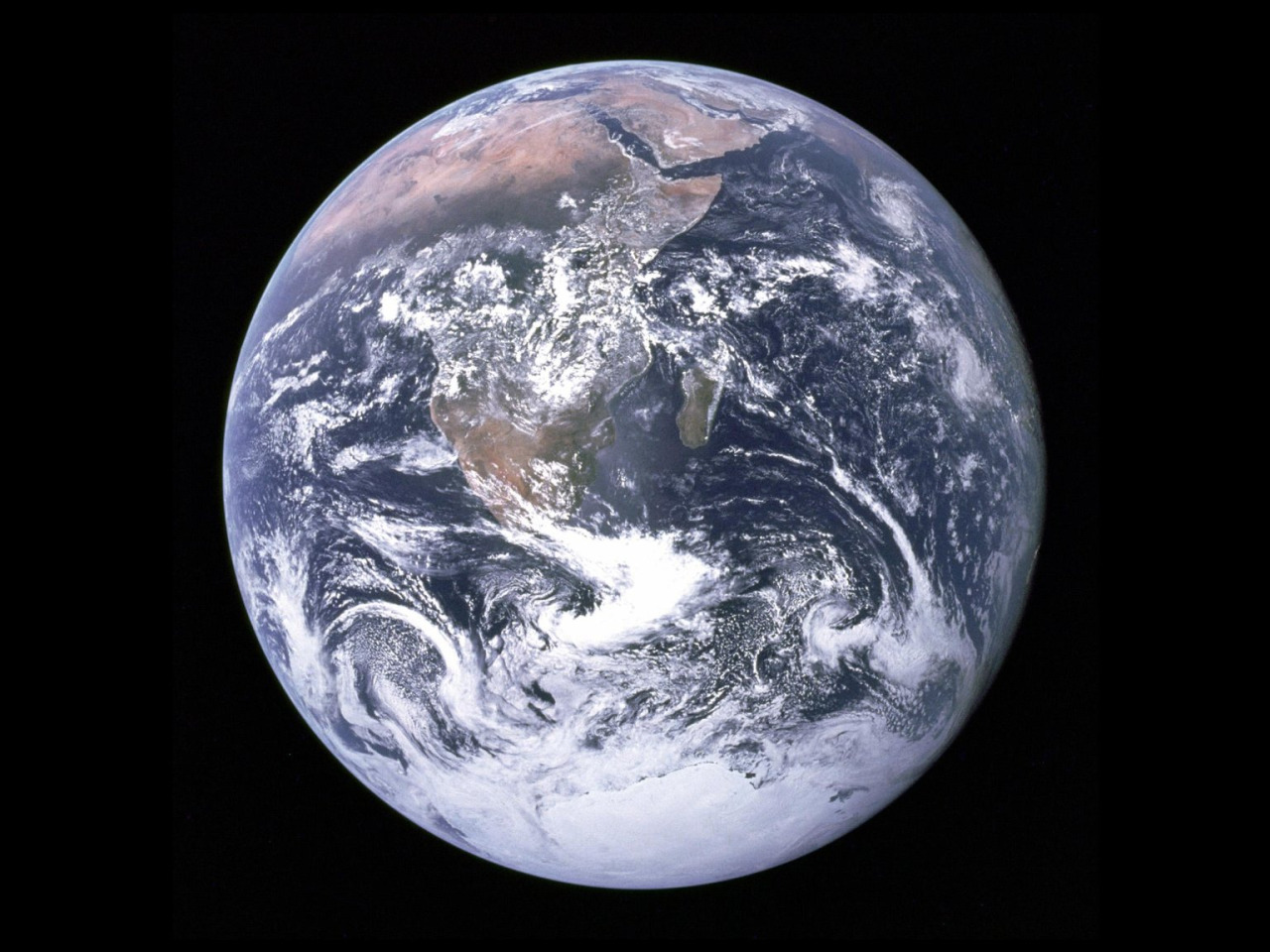 The effects of climate change are already evident. Climate change is real here in northern latitudes in particular. The Arctic region is warming more quickly than the rest of the world. For humanity, climate change is catastrophic and will determine our destiny: the conditions for life will become less favourable, humanitarian distress will grow and migration will increase.

The Paris Agreement is, by nature, flexible. If it had wished to do so, the US administration could have remained within the agreement and still have pursued the national energy and climate policies advocated by President Donald Trump. The US withdrawal will not in itself wreck cooperation on climate issues. Nevertheless, the impact of this detachment should under no circumstances be underestimated. It increases uncertainty over the direction of international climate policy and will slow the implementation of emission reductions at least in the United States. It will also create spillover effects across the world.

Headed by Minister of the Environment Kimmo Tiilikainen, the Finnish negotiators were active in the talks leading to the Paris Agreement. We worked extremely hard to achieve a climate agreement. Finland will continue with this same sustainable and responsible approach. Within the European Union, the Nordic countries represent an ideal grouping in which we can work together.  As soon as it was rumoured that the United States would withdraw, I was in touch with my Nordic colleagues. The outcome of our discussions was that we agreed to stand firm together and to present a joint appeal to the US President. Besides electronic channels we also sent our shared communication on the Paris Agreement by letter to President Trump.

It is abundantly clear that the European Union must now take on the climate leadership role. The Nordic countries will play a major part in this. The European Union must also deepen its cooperation with China. China will be looking for a friend to fill the gap left by the United States. The messages from China in this regard have been positive. The dialogue was also strengthened by the EU-China Summit this week, which focuses on the issue at hand and on closer relations and more effective joint climate action.

The climate goals of Finland and the Nordic countries are ambitious. By current estimates, Finland will be carbon neutral in 2045. Sweden has the same goal. The measures we have planned will take us to that historic point. We are among the leading countries in Europe that are showing the way, demonstrating that practical steps can take us from a fossil-fuel economy to a bioeconomy. The Government's Energy and Climate Strategy sets out excellent check marks for this.

The meeting of Nordic prime ministers in Bergen at the start of the week focused strongly on climate issues. We considered what we can do together more effectively regarding biofuels, bioenergy and renewable energy, and for advancing progress with the United Nations’ Agenda 2030 sustainable development goals. I would also invite us in Finland to think whether we could even set more ambitious goals for ourselves.

Combating climate change is of course something that can be done through other means than political decisions. Reducing greenhouse gas emissions is not only essential but also represents a business opportunity. Implementing emission reduction measures in different parts of the world and pricing coal at the right level will create demand on an equitable basis for new solutions, including renewable energy. This will also mean greater competitiveness for export companies in countries with ambitious climate policies.

Finland and the Nordic countries are acting as examples in this work. Finland’s climate strategy is ambitious, and we can use it to show the way for the rest of the world. We should act responsibly towards our planet and its future, and we owe this to future generations. Together we can succeed in this.