It’s that time of the year! The annual Finnish Tennis Diplomacy once again proved to be a success. After all, there’s nothing better than trying to beat out friends and colleagues from the European Commission in a friendly (but tough) match of tennis.

Finland’s Presidency of the Council of the European Union is just around the corner, keeping everyone at the Permanent Representation busy at the moment. However, when the call came for players to join the annual Finnish Tennis Diplomacy event, the teams filled up quickly. The event was held on the 11th of June at the Tc Davis tennis club in Brussels. 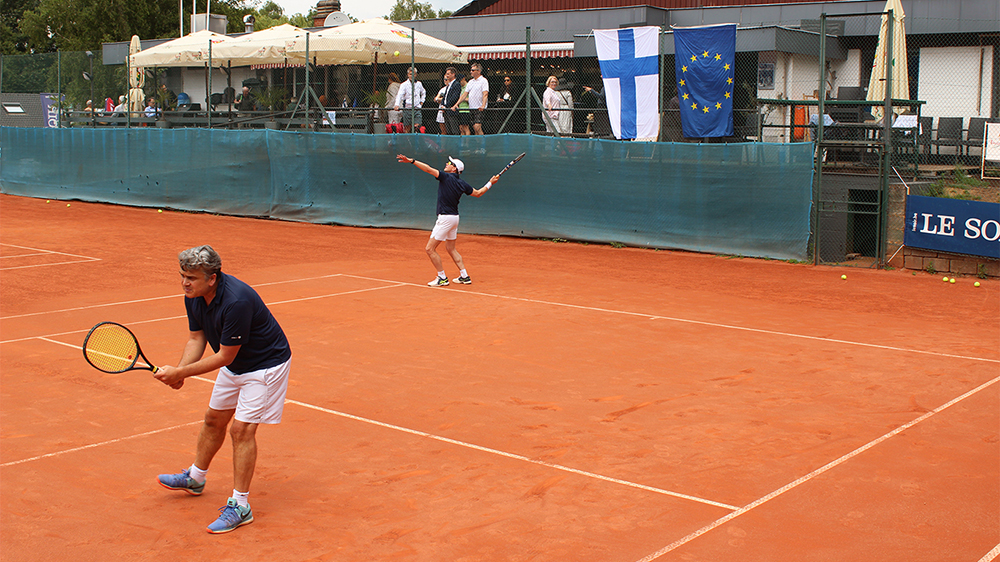 The stakes were high this year, since the Commission has won the games two years in a row. The Finnish team was determined to break the cycle and take home the trophy! 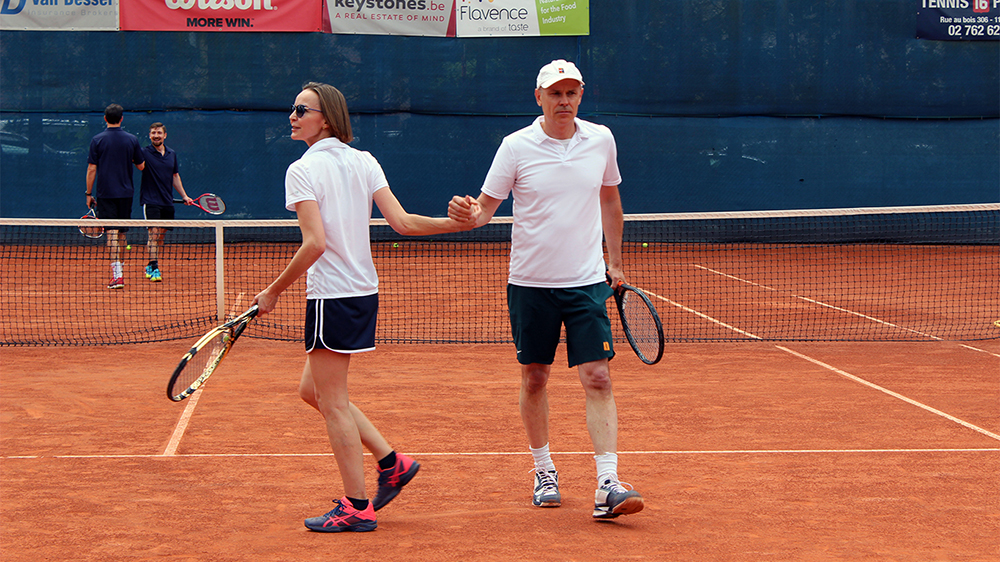 In the match, Finland took the lead right from the start. However, the Commission played and incredibly good game and soon caught up. The match remained a nail-biter to the very end, and in the last round the Commission won by two points. 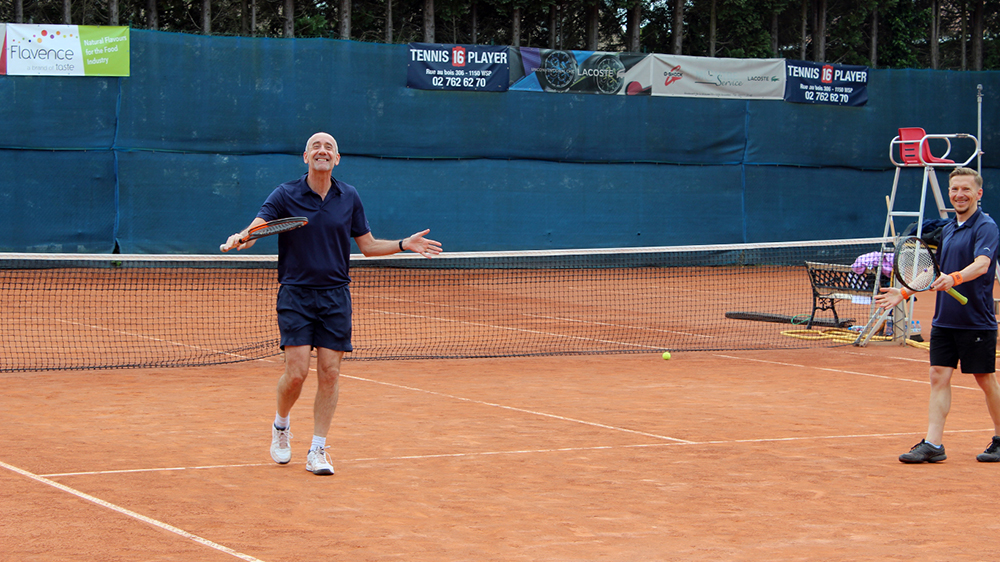 Once again, the Commission takes home the trophy. We salute them for an impressive and tough game. As always, the event proved a fantastic occasion to meet friends and colleagues for some good-spirited sports and discussions. 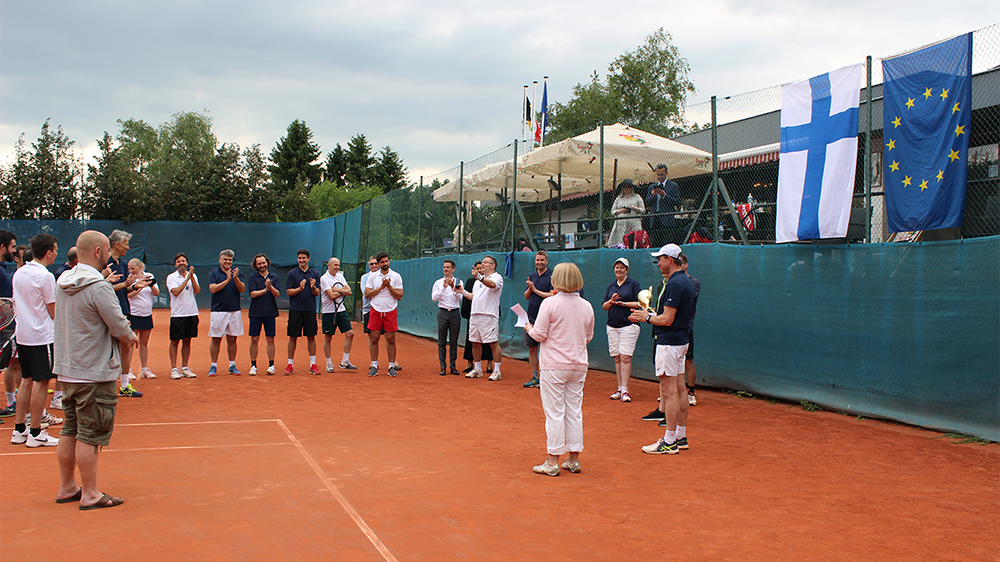