Finland Abroad -websites
Prime Ministers of Finland, Denmark and Netherlands: ”A case for a strong and focused European Union”
News, 10.8.2017

Prime Ministers of Finland, Denmark and Netherlands: ”A case for a strong and focused European Union” 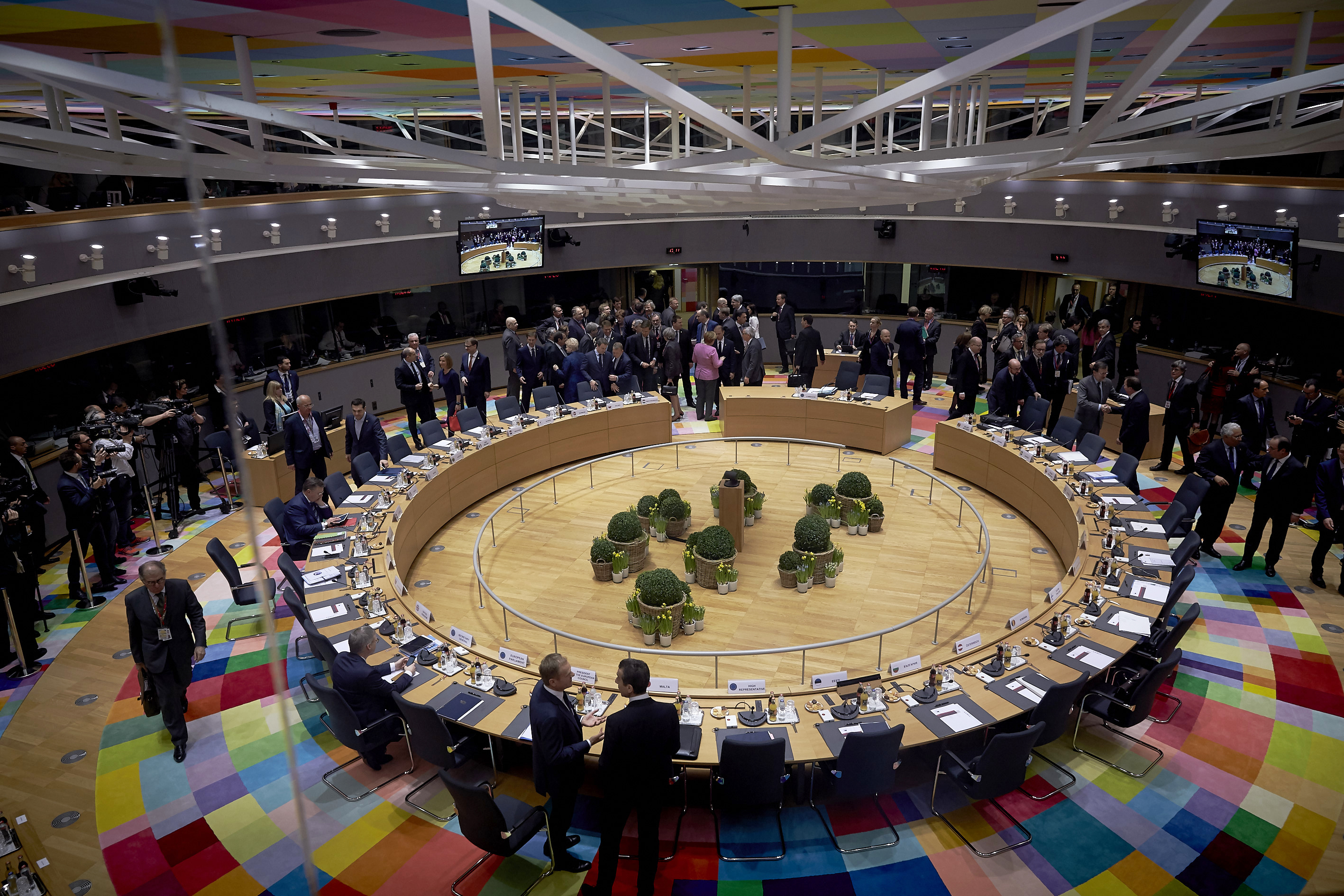 The European Union is the world’s biggest trading block and most advanced economy. We have an extensive internal market based on a liberal free trade policy to thank for that. Trade within the European Union and with the rest of the world is the basis of our prosperity. It creates growth and jobs and allows us to finance welfare states for our citizens. A continued liberal trade policy is essential, if Europe is to remain among the world’s most important economic areas.

To ensure its popular backing and legitimacy the European Union, as a community of values, needs to focus its decision-making, money, and efforts on the big things – on the policies which create real European added value and concrete results for our citizens. We must ensure a vibrant and modern economy. We need to deal efficiently with the challenge of illegal mass migration.  And we must provide answers to Europe’s security challenges.  The European Union also needs to focus on implementing and enforcing the decisions we have taken. It is not the time for grand new projects, incomprehensible institutional discussions - nor for new treaty changes

We must develop and strengthen the internal market

We sometimes tend to take the benefits of free trade for granted. Consumers and businesses have gotten used to the benefits of the single market with more than 500 million consumers – rather than 28 separate markets with 28 sets of national rules and standards. It is a given that companies trade freely in Europe without technical barriers or customs controls. We sometimes complain about EU bureaucracy, but we tend to forget that a limited bureaucracy in Brussels often replaces much larger bureaucracies at national level.

We need to remind ourselves of these great benefits and develop the internal market further. There are still areas where European markets are badly connected and consumer prices are too high. The European energy market for example needs to be much better integrated to allow for cheaper and cleaner energy. Along with new technological developments and the digitisation of our societies we also need to develop a single digital market which allows for efficient and safe e-commerce and e-services within the EU. These are areas where the European Union must make concrete progress in the next years.

The internal market also has a social dimension. We need modern employment and social standards throughout the internal market. The free movement of labour brings huge advantages to our economies across Europe. The right to seek jobs, study and conduct business across Europe is a basic pillar of the internal market. At the same time, we need to prevent social dumping and unfair access to benefits, and we should not allow exploitation, fraud or abuse of free movement. We need to deal with these issues in a pragmatic manner respecting the diversity of our national social systems and the key role of social partners. If our citizens experience that the way we administer European legislation is not fair or does not make sense to them, we risk undermining the support for free movement.

To be able to reap the benefits of globalization and free trade Europe needs to remain competitive. Protecting old uncompetitive industries against foreign competition will only make us poorer. We all need to innovate, adapt our industries, invest heavily in research and development, boost our educational systems and reform our labour markets. If we do not reform and adapt, our economies will suffer and we will betray both present and future generations of Europeans.

But we also need to make sure that all our citizens reap the benefits of globalization. Positive trade and growth figures are not enough in themselves. They need to be translated into new jobs and increases in incomes and opportunities for all our citizens. If not – as we have seen both in Europe and beyond - the anxiety and dissatisfaction from those who feel left out will fuel anger and disenchantment with our political systems. It is the responsibility of governments to design policies to distribute the wealth achieved through globalization to all segments of our societies.

Clearly reforms are necessary in the European Union if we are to adapt to and benefit from globalisation. But we need to be clear about where responsibility lies. Some efforts need to be done at EU level – others are the responsibility of national governments. Developing a digital internal market and the European energy market can of course only be done at European level. There is also obvious added value in common European research and development programmes. But other efforts have to be done at national level. Member States’ governments need to take responsibility for labour market and educational reforms. European initiatives alone cannot do away with massive youth unemployment if inflexible labour market legislation at national level is to blame. We must not pretend that the European Union can offer solutions to all problems at national level through new regulation or financial transfers. Let us not create expectations that cannot be met. Let us deliver results to our citizens in areas where the joined efforts make sense and create added European value.

First published in EUobserver 4.8. and in Lännen Media 5.8.