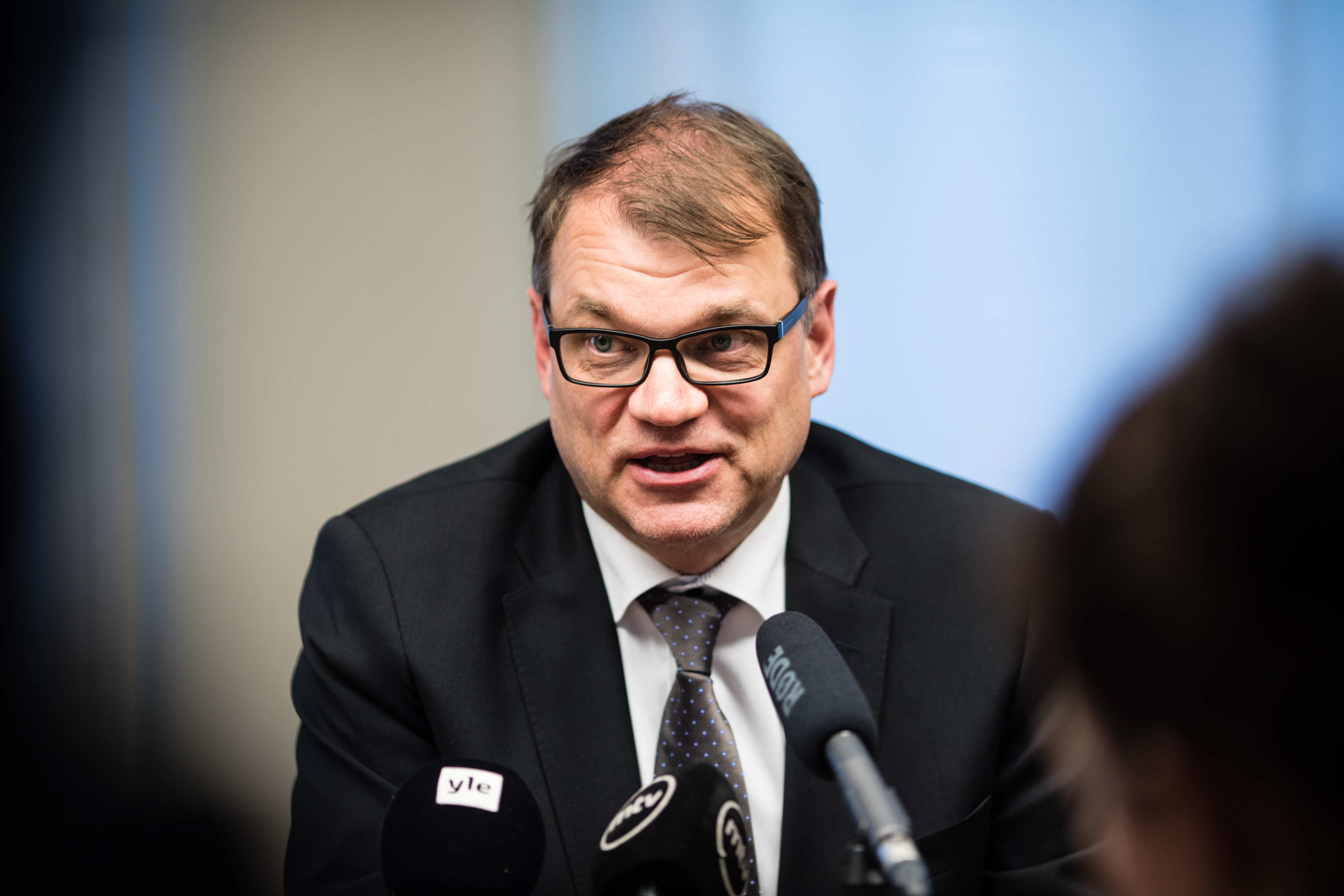 Finland has been very active in the debate on EU defence cooperation. In this regard, European initiative and activity in the field of defence is very welcome. The reflection paper published on 7 June by the Commission on the future of European defence is an extension of this European debate and development.

The security environment has changed and the European Union simply must do more to strengthen its security. The Member States must now consider how the instruments available to the Union can be utilised more effectively in the changed security environment. Can we do more together, and less alone? Security issues have, in recent years, risen to the top of those concerns where people wish that the European Union will take concrete measures. These wishes must be answered.

When we speak of the EU’s future, we often refer to the treaties and the pressures that changes would cause in relation to agreements. Finland’s line has been clear on this point. We do not support, in principle, the opening up of the EU Treaties. The process would be too long and painful given the overall benefit. The necessary EU reforms can be done within the framework of the treaties. Concerning defence cooperation, the treaties do not present any barriers.

The most important function and added value of the Commission’s reflection paper is the long-term perspective it offers. It complements the work already under way on strengthening EU defence cooperation. With the aid of defence initiatives currently under preparation, EU defence cooperation will be tightened and strengthened by, among other things, supporting European defence research, developing resources, increasing defence funding, tightening cooperation in defence planning and enhancing EU crisis management. I consider it important that the Commission urge the Member States and citizens also to look further into the future.

Until now, defence has for various reasons remained outside of common development. In 2013 the European Council initiated a change. Defence has been developed in ways that bring it closer to the entirely standard practices in other policy areas. This means that investment is being coordinated, legislation developed and the internal market tightened in the field of defence. Finland has been calling for this for a long time now.

Normalisation will also include expanding the use of the EU budget to support defence. Finland supports an increase in EU budget funding in the defence sector.

A significant change is the focusing of attention not only on global development but also on security threats that directly affect Europe. The Common Security and Defence Policy is no longer just crisis management; the EU is also trying to invest more in combating terrorism and increasing general security. We must actively continue discussion on solidarity, mutual assistance and enhancing national preparedness.

A key element for EU defence to be decided on in the coming months relates to permanent structured cooperation (PESCO). In the future, PESCO will be one concrete example of how multi-speed cooperation can be implemented within the Member States. Permanent structured cooperation will be jointly adopted, but under it the Member States will be able to advance at different speeds, depending on the project. The Member States have proposed areas of cooperation based on their national priorities. As projects for implementation, Finland has proposed, among others, space cooperation, maritime defence, logistics forces and developing the EU’s cyber defence capability. In this regard, discussions have taken place with Germany, for example. The objective is to find suitable cooperation groups to take each priority forward.

Later this month, I will meet with other EU leaders to assess in detail the progress made on the initiatives we launched last year. Finland’s objective is, in developing defence cooperation, to advance via specific initiatives towards stronger defence cooperation. The steps taken so far have closely followed the line that we formulated together with France last summer. A strong stance on this is in both Finland’s and Europe’s interest.