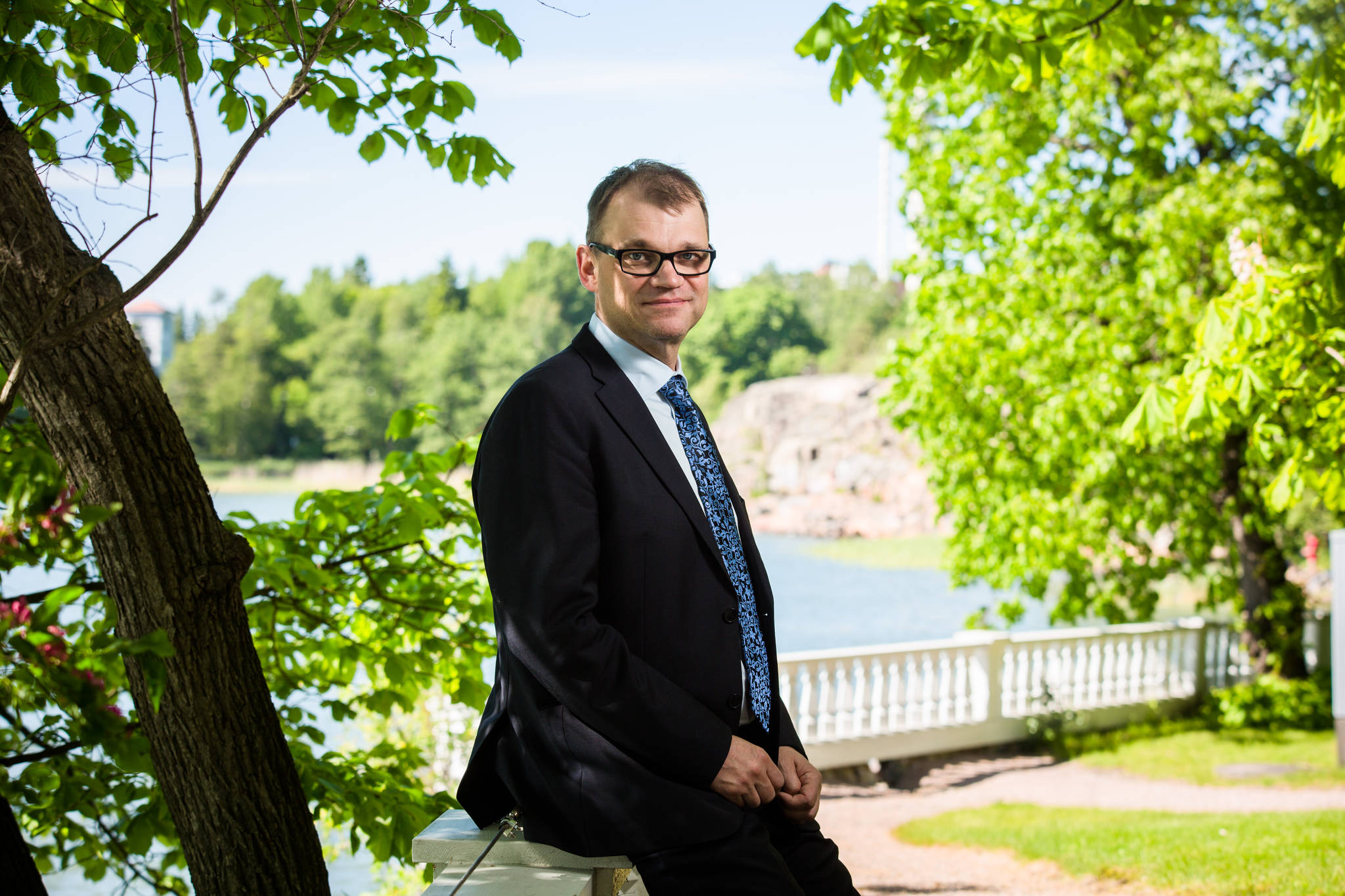 First published in Kauppalehti 11th of May 2017

The European Union must take a more robust position in defence of free trade. A shift has occurred in the trade policy of the United States and protectionism is on the rise worldwide. This transformed situation allows greater room for the European Union and permits it an enhanced role in international trade and in influencing the future direction of trade. On Wednesday the European Commission published its Reflection Paper on Globalisation.  The paper discusses how to harness the benefits of globalisation while defending the values and interests of the European Union, with the aim of achieving sustainable growth and boosting employment.

In Finland, exports play a key role as a growth driver and an engine for the country’s economy. Imports are of growing importance to Finland too, as the internationalisation of production chains has meant that our exports increasingly incorporate imported goods and materials. Manufacturing companies in Finland must be able to import raw materials and components easily and without excessive administrative costs.

Finland is among those EU Member States that have a liberal view of trade policy, and we have sought actively to ensure openness and transparency in the Union’s trade policy. Finland believes that the EU should support and develop an open and rules-based trade system, one that is founded on the World Trade Organization’s multilateral framework of rules and negotiations. Trade policy that is rooted in openness and rules-based liberalisation will support the emergence of innovations and nurture competitiveness by offering the chance to make effective use of global value chains.

Globalisation and, in particular, digitalisation are transforming the economic operating environment, business development and the basis for growth, even beyond the sectors that have traditionally engaged in foreign trade. Globalisation does not merely bring greater competition but is profoundly reshaping international markets, business structures, operating models and the basis for value creation. The role of fixed investments and physical production will diminish, and so the extent to which geographical considerations apply may change quite significantly. We must take time to consider how the European regulatory framework in its entirety can function competitively so as to prevent, in the future, a growing transfer of digital and other innovative business to locations outside the European Union.

Free trade benefits the entire European Union. With the United Kingdom exiting from the EU, Finland will play a greater role at the EU table in promoting free trade.