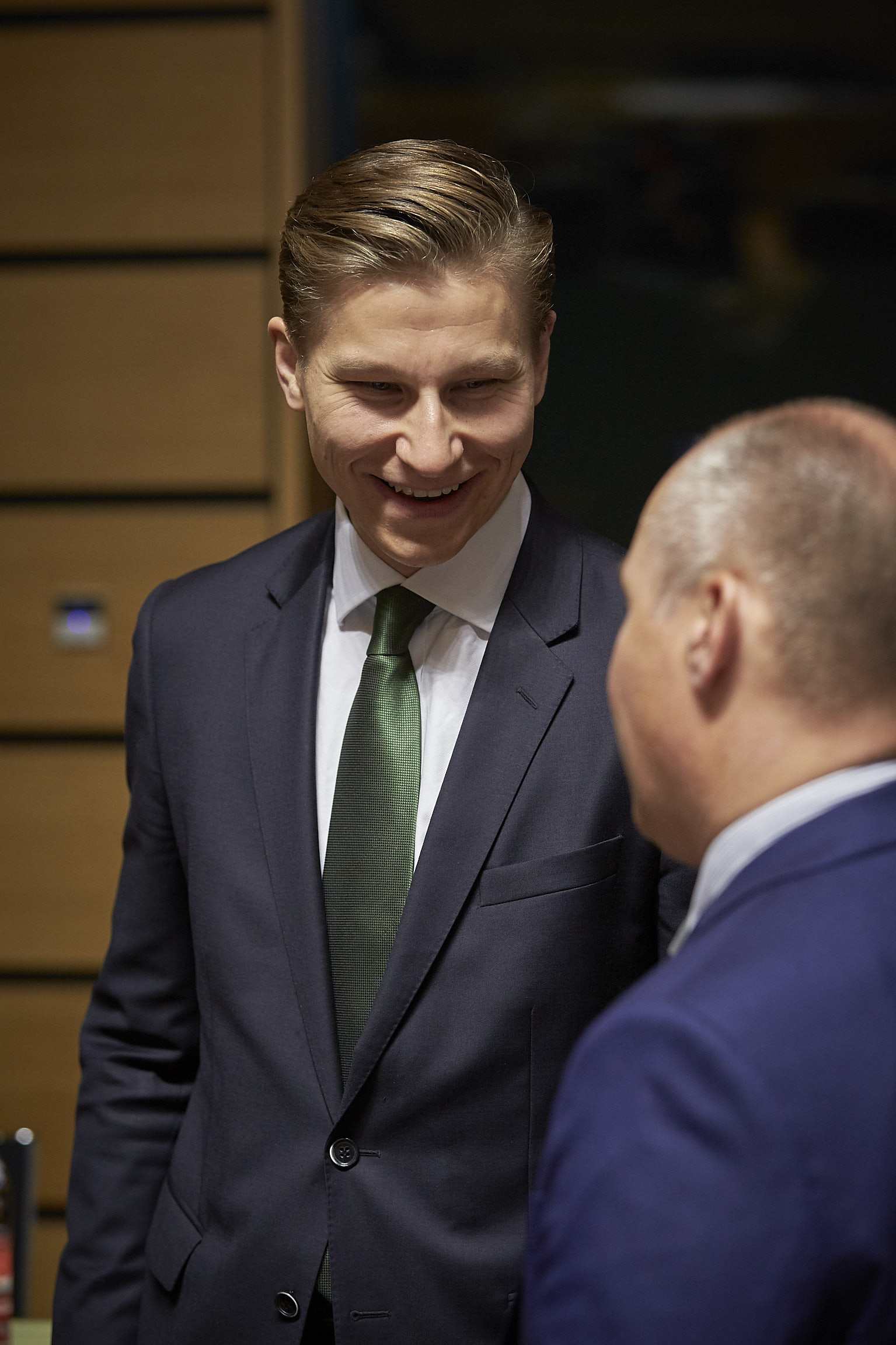 Minister Antti Häkkänen at the Justice Ministers' meeting in Luxembourg

A regulation establishing the European Public Prosecutor's Office (EPPO) was adopted in the meeting of the Justice and Home Affairs Council in Luxembourg on 12 October. The Office will be in charge of investigating and prosecuting perpetrators of fraud and bribery offences against EU funds.

“I am very pleased that the decision to establish a European Public Prosecutor's Office has finally been made after years of negotiations,” says Minister of Justice Antti Häkkänen.

Minister Häkkänen considers it important that the European Union will in all possible ways intensify its actions to counter fraud and corruption that target European taxpayers’ common funds. The establishment of the Public Prosecutor's Office is one step ahead in achieving this goal.

“It is in Finland’s interest in the capacity of a net contributor to prevent offences directed against the EU budget. Within the EU, the number of such offences is relatively high, even though in Finland these offences are committed rather rarely. The EU’s credibility in the eyes of citizens also requires that these problems are properly addressed,” says Minister Häkkänen.

The EPPO central office will be based in Luxembourg, and its operations will begin in 2021. Twenty EU countries, in other words the majority of the Member States, are involved in the establishment of the Office.

“Finland should and will be a part of the broad European front that aims to fight fraud and corruption. We can also introduce Nordic open and transparent administrative culture to the Office,” Häkkänen says.

The Public Prosecutor’s Office will complement the activities of the European Union's Judicial Cooperation Unit Eurojust and enable it to focus on combatting terrorism, human trafficking and other offences.

The establishment of the European Public Prosecutor's Office will not bring any changes to the powers of the national authorities in Finland.