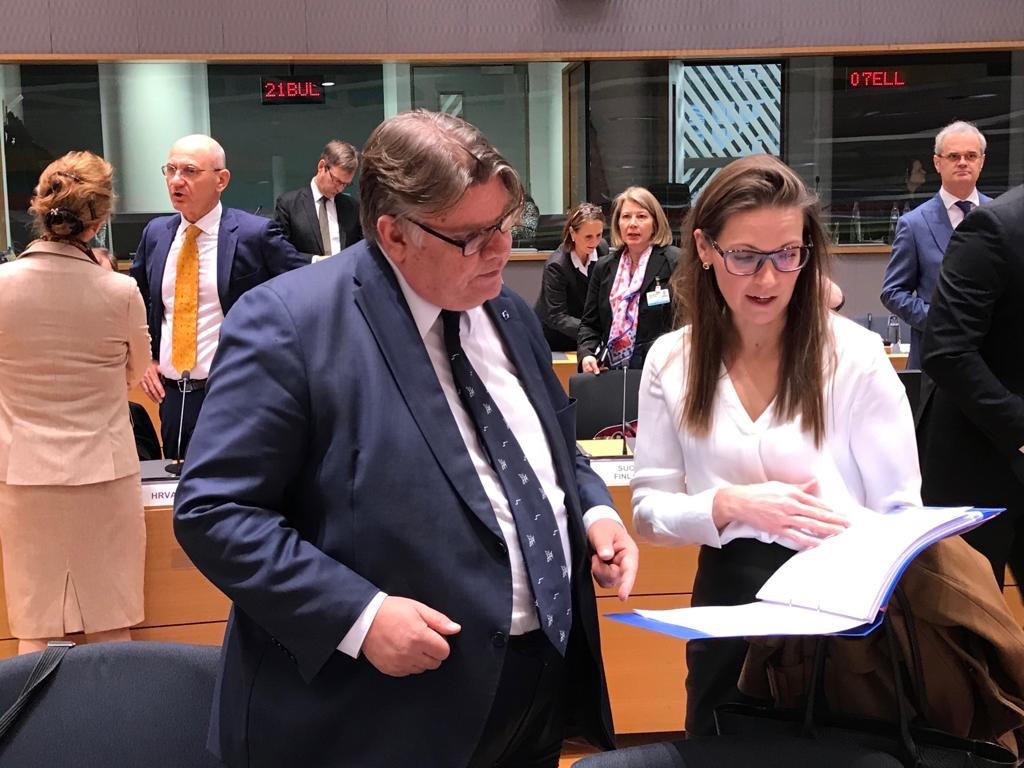 The Foreign Affairs Council is expected to discuss the situation in the Azov Sea and the Kerch Strait. Finland emphasises the sovereignty and territorial integrity of Ukraine. Questions related to the area must be resolved primarily through peaceful means. Any measures that would escalate tensions should be avoided. Other topics of discussion on the Foreign Affairs Council's agenda will be Iran, EU-African Union cooperation, Western Balkans, and Venezuela.

Foreign ministers will exchange views on the relations between the EU and Iran. Special attention will be paid to Iranian intelligence agencies' activities in Denmark and France. In addition, ministers will look at Iran's nuclear deal (Joint Comprehensive Plan of Action, JCPOA) in light of the latest developments. Foreign ministers will also discuss the EU-AU ministerial meeting to be held in January and the preparations in the run-up to the event. They will also take stock of progress made in the cooperation between regions in Africa and in the EU.

In the debate related to the Western Balkans, foreign ministers will discuss the current developments in the region. The discussion on Venezuela will focus on the political situation and humanitarian crisis in the country.