The Magic Life of V at the online EUFFestival

Documentarian Tonislav Hristov meets Veera who learned to cope with childhood trauma through LARP or Live Action Roleplaying and the idea for a film was born.  The Magic Life of V (Veeran maaginen elämä) 2019 has had a wonderful festival run, including official selection at the Berlinale and Toronto’s Hot Docs.  It had its World premiere at Sundance Film Festival where it received the Best Documentary Award.

Bulgarian born Tonislav Hristov now splits his time between Finland and Bulgaria.  He is a regular visitor to Canada, with his tongue-in-cheek documentary of a possible algorithm for love,  Love and Engineering (2014) and The Good Postman (2016) about a tiny Bulgarian village trying to survive both screened at Toronto’s Hot Docs Internatioal Documentary Festival.  The Magic Life of V was also chosen by Hot Docs and had its Canadian premiere at the festival in 2019.

More at the festival web site 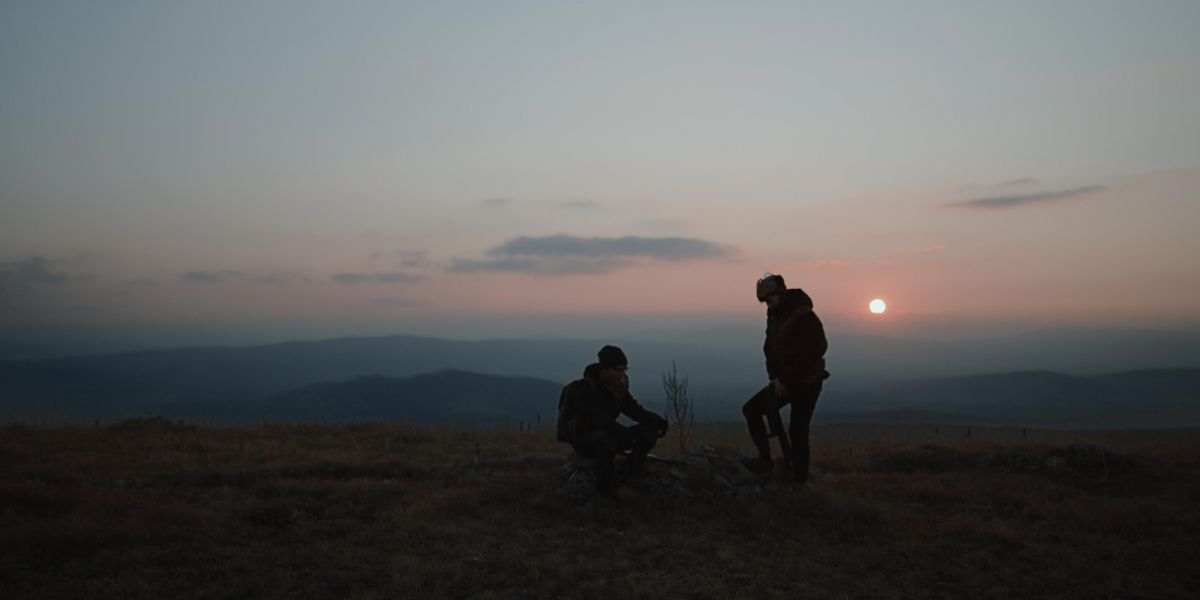