Hot Docs is the largest documentary film festival in North America and an important stop on the festival circuit. Finnish director Maija Blåfield’s The Fantastic is the lone entry from Finland in this year’s festival which is going completely online. Films will be available to view anywhere in Ontario until June 24th.

Video artist and director Maija Blåfield is fascinated by the overlapping of perception and reality, as well as how we remember things.  They are in focus again in her documentary The Fantastic, based on recollections of North Koreans from a time when their understanding of the outside world was based on secretly watching films and TV shows from the West. Blåfield creates a surreal atmosphere where the role of the observer is blurred as fact and fiction intertwine. The Fantastic gets its North American premiere at the Hot Docs.

The Fantastic was recently awarded the main prize at the Tampere Film Festival in the under 30-minute and youth categories.  The jury described it as a fascinating matrix of ideas and images, used to explore complex matters of identity, culture, creativity and interpretation in this original, engaging and stimulating artistic essay.

More info and tickets at hotdocs.ca 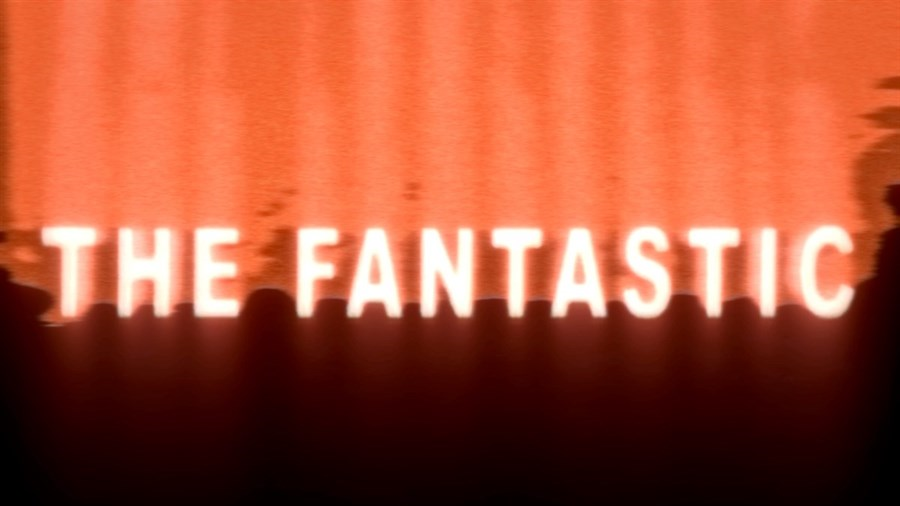