Two Finnish Films at the International Festival of Films on Art

What Time Is? And Conductivity screening online anywhere in Canada until March 28.

The International Festival of Films on ArtLink to another website. (FIFA) in Montreal is in its 39th year, and the 2021 edition going virtual with two Finnish films included.

Niina Suominen studied at Turku Arts Academy, graduating in 2004. She is also a fully qualified blacksmith, veterinary assistant, and a forest worker. She is now dedicating her time to directing and media arts.

ConductivityLink to another website. (Orkesterin edessä) explores the challenges of conducting an orchestra through the development of three students at the prestigious Sibelius Academy in Helsinki. 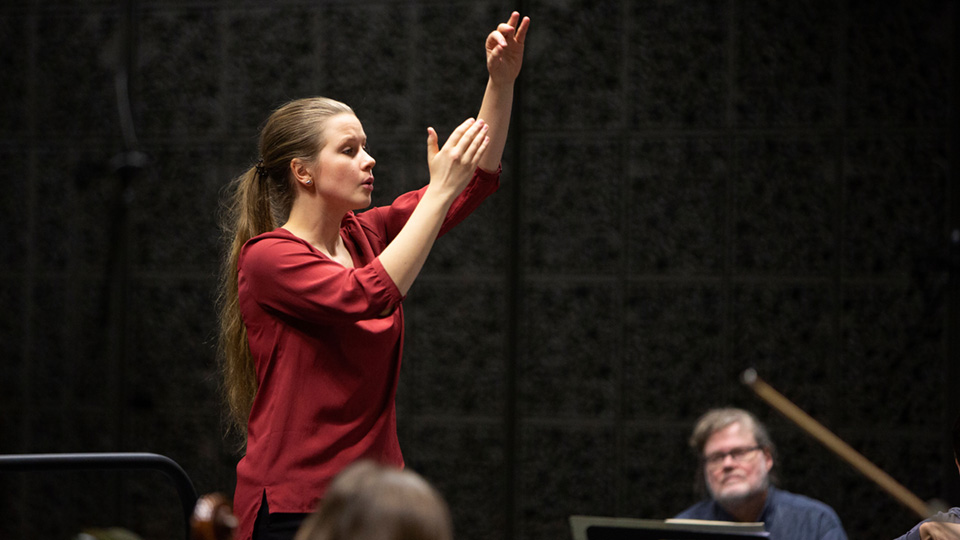