Finland Abroad -websites
Don’t be fooled, this “hobby” is empowering the next-generation!
News, 10.9.2019

Don’t be fooled, this “hobby” is empowering the next-generation!

As a kid, you might have grabbed a broomstick from the cupboard and loped around the kitchen whinnying and generally carrying on, much to the dismay of your parents. Nowadays, kids have taken hobby horsing to the next level, transforming lives in the process. This is your chance (yes, adults included) to join in the fun! 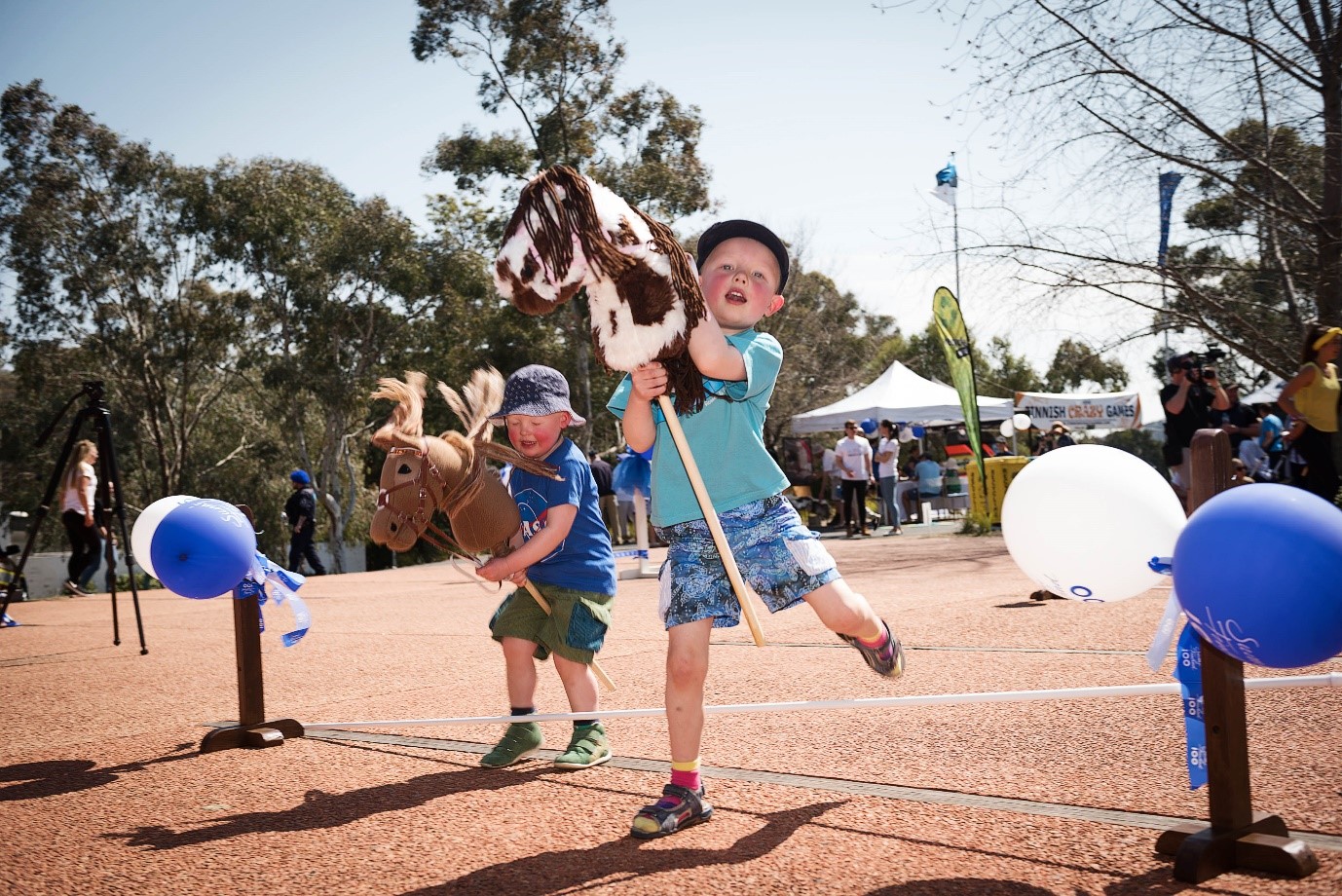 Image: If this activity is drawing kids outdoors to be happy and active, perhaps there is something rather special about it. We certainly think so.

Hobbyhorse has taken the world by storm. In Finland alone, there are over 10,000 active competitors training seriously and using the sport as an opportunity to socialise.

In June, the Finnish town of Seinäjoki hosted the 8th annual national championships, where 400 contestants show jumped, barrel raced and pranced with homemade stuffed horse heads on a wooden stick.

Young people are more empowered than ever, demanding immediate action to combat climate change. In recent months, the School Strikes for Climate have attracted global media attention, sounding the alarm about the great moral challenge of our generation.

Finland is listening and acting. In March, Our Climate 2030 Youth Climate Meeting brought together almost 500 Finnish students. The capital then hosted the World Summit of Students for Climate, which culminated in the student-led Climate Action Plan 2019-25.

The Finnish education system will soon include a teaching model that would make education on climate change in schools more effective, comprehensive and constructive. This affords skills and knowledge to the next-generation in tackling climate change.

This approach of facilitating dialogue between the younger generation, climate leaders and other stakeholders, acts as motivation for an upcoming event at the Embassy in September. The aim is to formulate concrete measures that address climate change, taking into account the perspectives of Australia’s youth.

With the support of  HMD Global, the home of Nokia Phones, the Finnish Crazy Games will be hosted at the Embassy of Finland on Saturday, October 12th 2019 from 10am to 3pm.